As Prime Minister Narendra Modi turns 72 on September 17, we’re bound to see some lucid pieces written about him on his special day.

With that being said, his sartorial choices are as important as his other lifetime achievements.

PM Modi, who is gradually transforming into a ‘sage’ as mentioned by Congress MP Shashi Tharoor, courtesy the well-maintained beard, is in fact a bougie boy who makes headlines for his Kardashian like fashion outings.

Here are some of the expensive items reportedly owned by him.

When he came to power, he was assigned a BMW 7 Series. The fleet was upgraded due to safety concerns.

Nilanjan Mukhopadhyay in his book "Narendra Modi - The Man. The Times" said, "Modi has a weakness for designer fountain pens – Mont Blanc in particular...also likes to wear premium designer watches", the book says, and adds that his favourite brand is Movado, a Swiss luxury watch company.

In December 2019, PM Modi responded to a Twitter user who had tagged a picture of him trying to catch a glimpse of the last solar eclipse of the decade.

A user commented on Modi's pic: "This is becoming a meme". To which the Prime Minister responded: "Most welcome...enjoy:)"

While Modi rued that he couldn’t catch the solar eclipse because it was cloudy, it was eyewear that became the talk of town.

Eagle-eyed Twitter users claimed that they were Maybach glasses worth at least Rs 1.6 lakhs.

In 2017, Congress slammed PM Modi for wearing "Italian glasses" at his Kedarnath shrine visit after the flash floods of 2013. 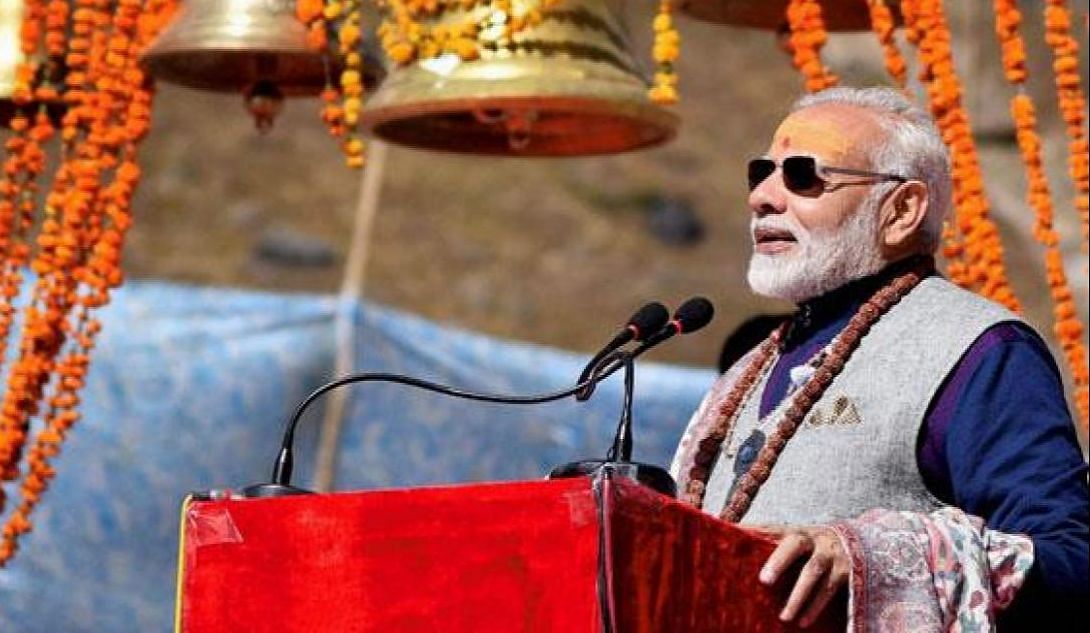 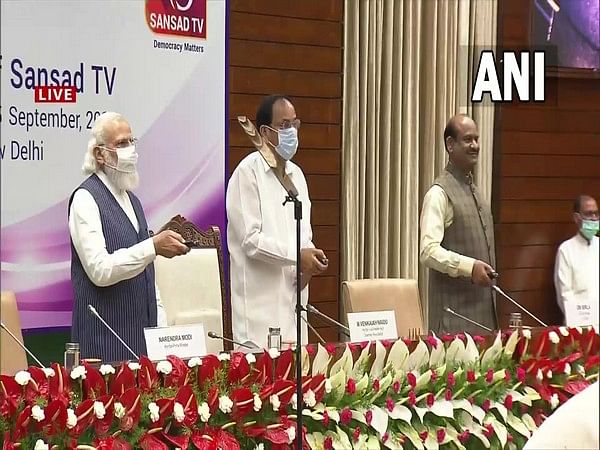 Mukhopadhyay in his book also mentioned that Modi has always been well groomed and wore good clothes from his early days.

"He buttons up his kurta tight till neck. He stands erect...to ensure that the chest comes out."

He always "liked the length of his sleeve to be a shade longer than his upper arm".

PM Modi’s monogrammed bandhgala suit that had kicked up a political storm was sold for Rs 4.31 crore at an auction. 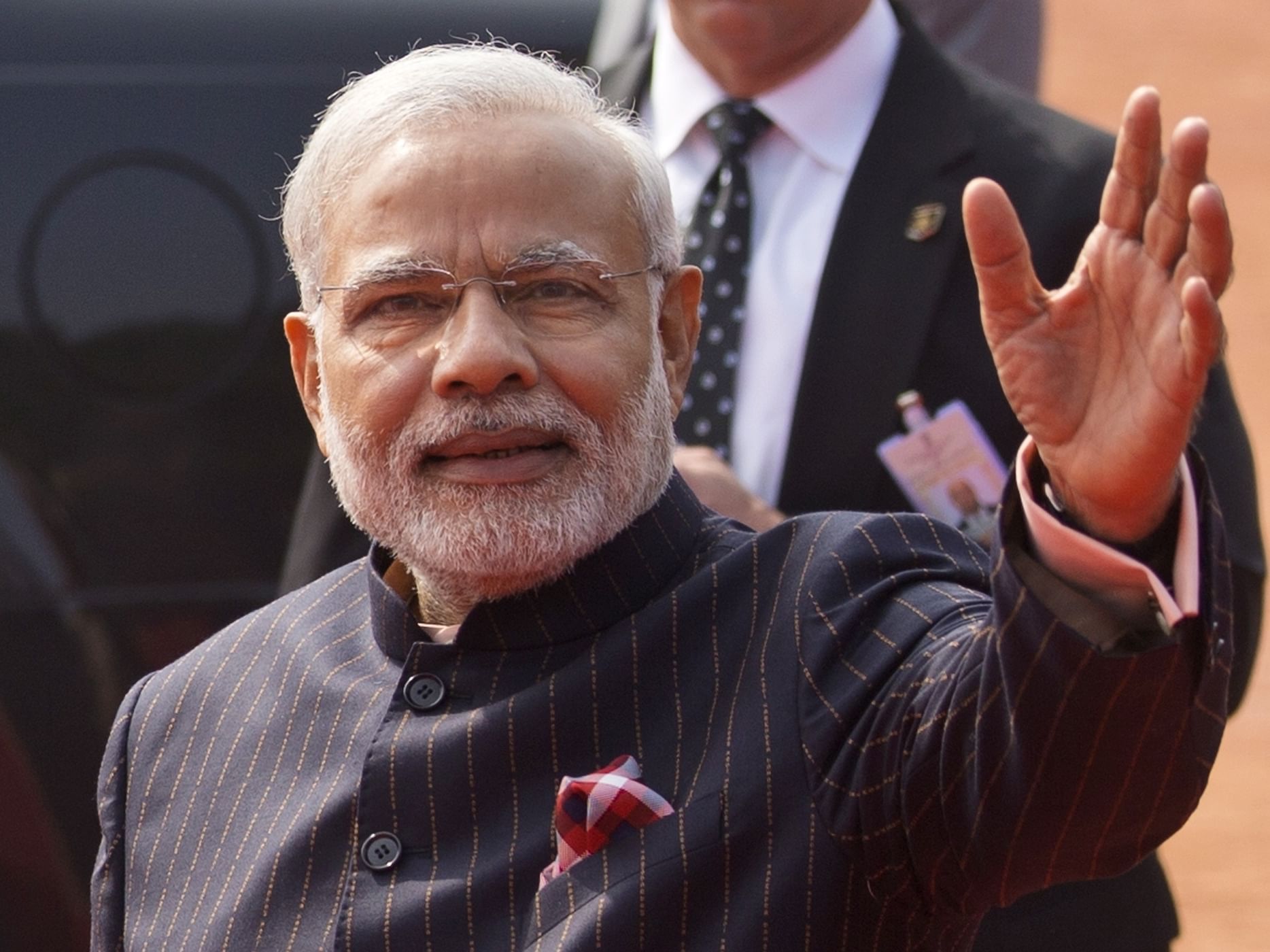 The pin-striped navy-blue suit that Modi wore for his Summit meeting with US President Barack Obama in 2015, went to Surat—based diamond trader Lalji Patel and his son after intense bidding in the dying moments of the auction.

It reportedly cost Rs 10 lakh to make the suit. 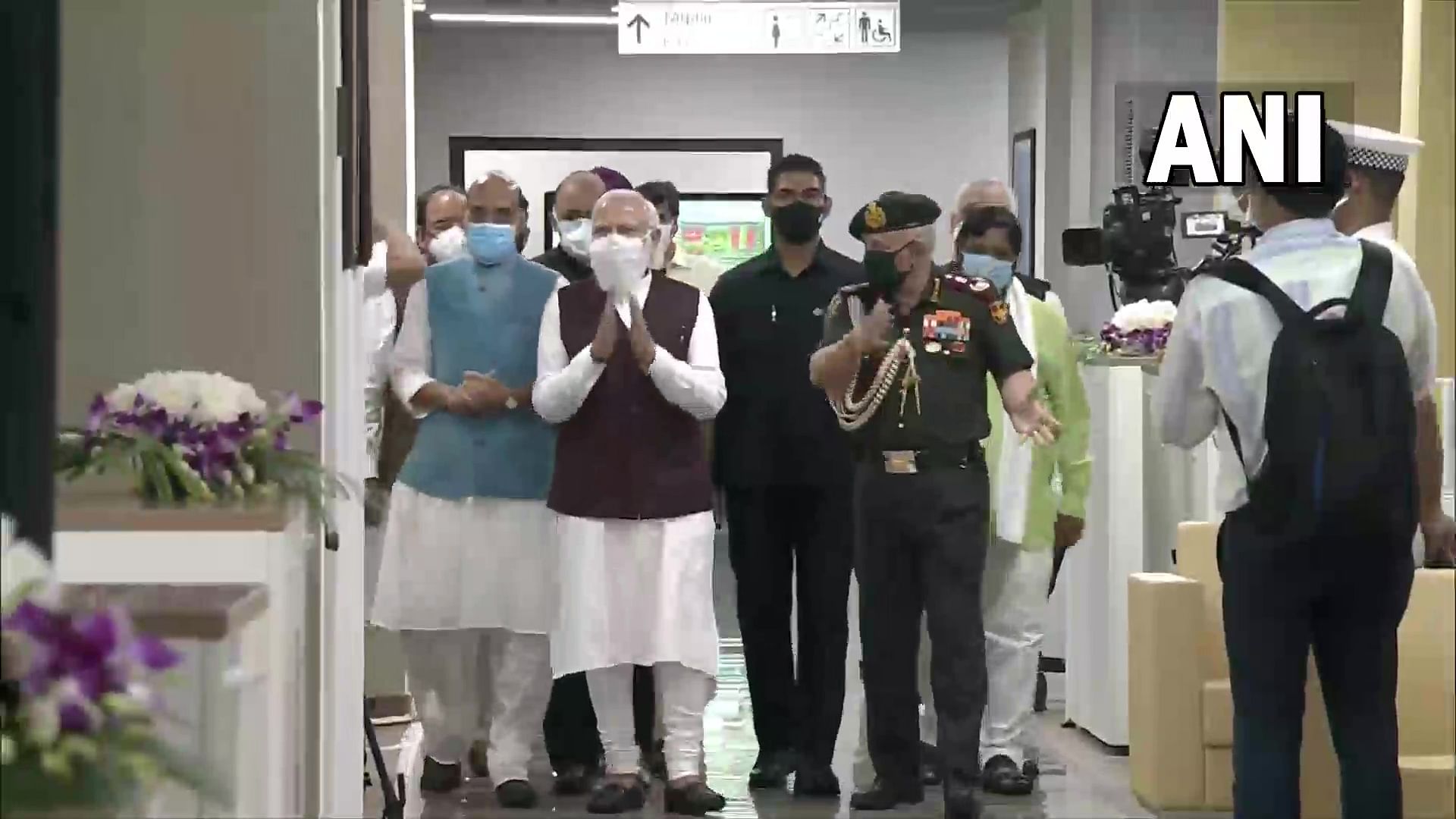