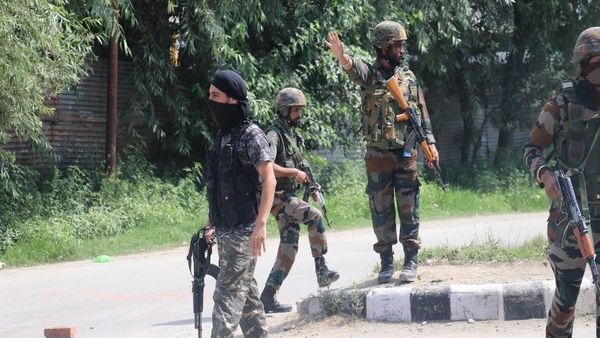 The army has agreed to grant access to Nagaland's Special Investigation Team, or SIT, to record the statements of soldiers who were involved in the botched up operation on December 5, which resulted into the death of 14 civilians, police sources have said, according to NDTV. A soldier died in a subsequent attack by villagers, who surrounded the jawans in rage.

The Nagaland SIT is expected to complete recording the statements of the 21 Para Special Forces soldiers this week, police sources said.

It is not yet clear how the investigation by the state-level team will go ahead since Nagaland is under the Armed Forces (Special) Powers Act, or AFSPA, which protects security forces from persecution without the central government's sanction.

The SIT has been further divided into seven teams. 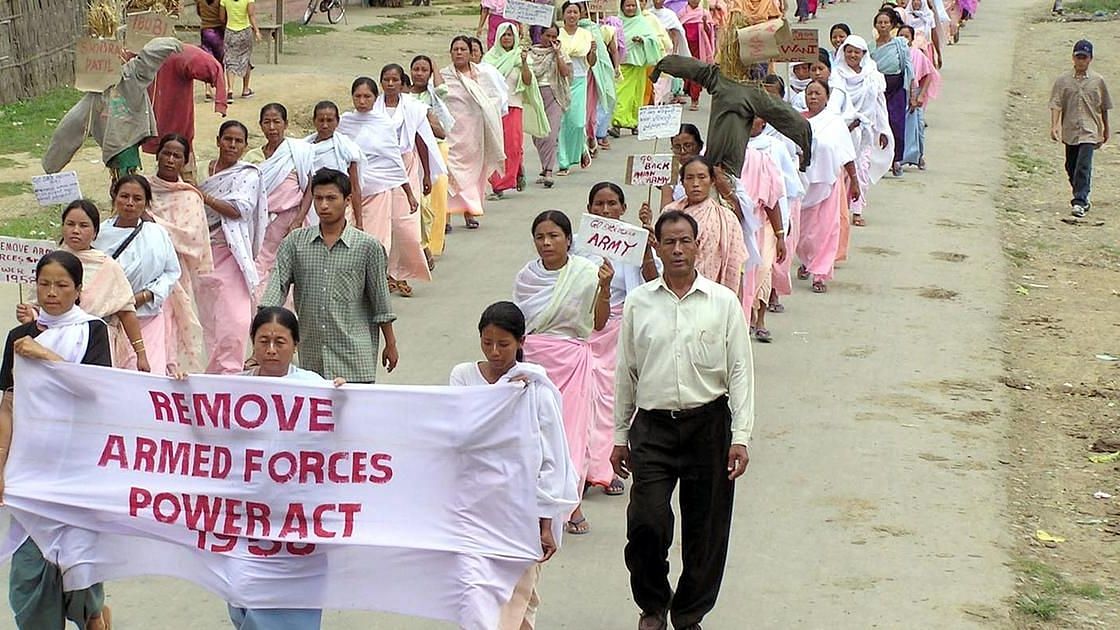