Krishna Kumar with her mother have travelled for seven months on the scooter.
FPJ Web Desk 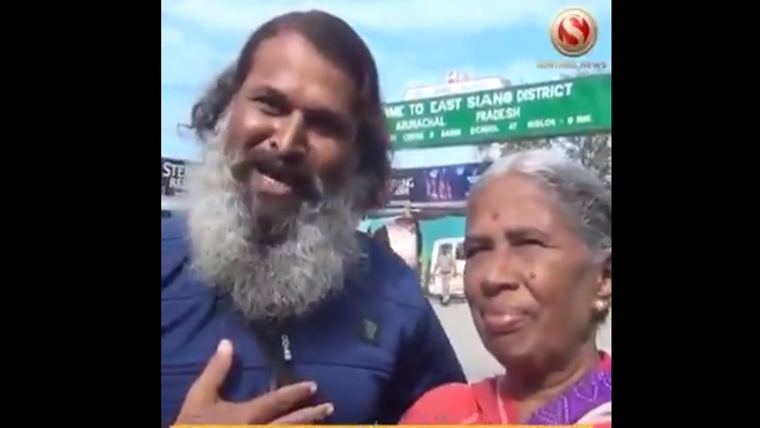 A Mysuru man left his job in January last year to show his 70-year-old mother holy places in India on his scooter. Manoj Kumar, CEO of Naandi Foundation shared this story on Twitter which has caught the attention of thousands of netizen. Businessman Anand Mahindra is also one of the netizens who wants to offer a car to the son in appreciation.

While talking to New Indian Express, the son D Krishna Kumar told that his mother has been confined to the kitchen until his father passed away. She had never stepped out of the town. Kumar wanted to give his mother a dignified life for all the sacrifices his mother made.

According to Orissa Post, Kumar with her mother have travelled for seven months on the scooter. They have covered many holy places in India. They were carrying essentials on the scooter during this remarkable journey.

When Manoj Kumar shared the story on Twitter, netizens could not resist themselves to appreciate the kind act by the son. Mahindra wrote on Twitter that he would like to gift him Mahindra KUV 100 NXT so that he can take her mother on pilgrimage in the car next time.

A beautiful story. About the love for a mother but also about the love for a country... Thank you for sharing this Manoj. If you can connect him to me, I’d like to personally gift him a Mahindra KUV 100 NXT so he can drive his mother in a car on their next journey https://t.co/Pyud2iMUGY