New Delhi: The Centre is rushing a three-member team of medical experts to Eluru in Andhra Pradesh where a mysterious disease has affected nearly 350 people, the Vice President Secretariat said on Monday.

Vice President M Venkaiah Naidu, who hails from Nellore district of Andhra Pradesh, on Monday spoke with Union Health Minister Harsh Vardhan after scores of people including children were hospitalised with an undiagnosed illness.

A Vice President Secretariat statement said the Union Health Ministry has informed that Dr Jamshed Nayar, an associate professor (emergency medicine) from AIIMS; Dr Avinash Deoshtawar, a virologist from the National Institute of Virology, Pune; and Dr Sanket Kulkarni, the deputy director and a public health expert from the National Centre for Disease Control, Delhi, are being sent to Eluru.

Those affected complained of dizziness, fainting spells, headache and vomiting.

The vice president was also informed that a poison control team from AIIMS had on Sunday discussed the matter with the doctors at Eluru.

Of the 347 affected, close to 200 patients have been discharged from hospital after treatment.

Naidu spoke with the directors of AIIMS at Delhi and Mangalagiri.

He was informed that blood samples of the children have been sent to Delhi, the VP secretariat said.

Later, Naidu spoke with Harsh Vardhan and urged him to extend all necessary help in diagnosing and providing treatment to the afflicted.

The minister assured him that all steps would be taken to find out the cause of the illness once the lab reports are received, the statement said. 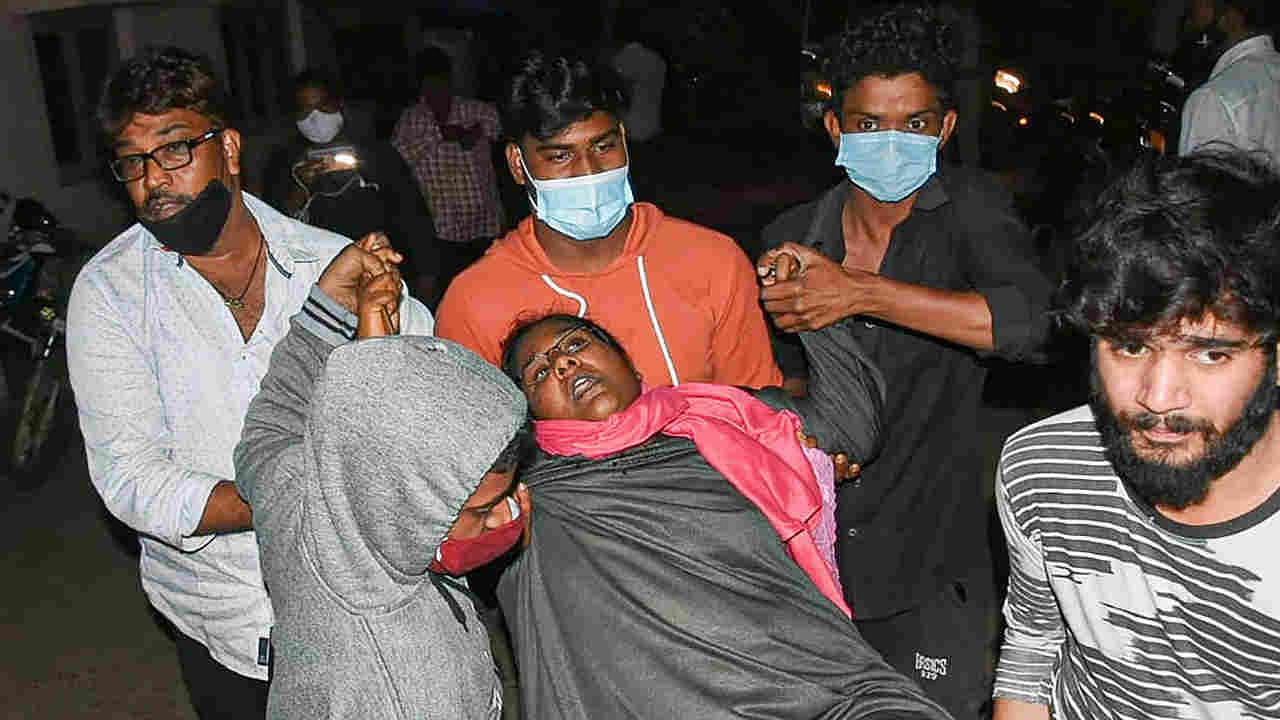