'My statement was meant for...': Uttarakhand BJP chief Mahendra Bhatt's clarification on seeking photo proof of flag on houses

Under attack from opposition parties for making such a demand, Bhatt said anyone who has true feelings for the country will hoist the national flag to celebrate 75 years of the country's Independence.

Dehradun: Uttarakhand BJP chief Mahendra Bhatt has said the country will not trust those who do not hoist the tricolour on their houses on Independence Day.

"It is only natural. After all, why should any Indian have problems in hoisting the tricolour on their houses to celebrate the occasion?" Bhatt told PTI on Friday reiterating what he had recently said in Haldwani.

However, he played down his reported remark that pictures of houses where no tricolour is hoisted should be sent to him saying it was meant only for the party workers and not for the general public.

"My statement was meant for party workers only as I want each one of them to respond to the prime minister's call," he clarified.

Under attack from opposition parties for making such a demand, Bhatt said anyone who has true feelings for the country will hoist the national flag to celebrate 75 years of the country's Independence.

"It is my firm belief that whoever feels for this country will not hesitate in hoisting the tricolour on their houses," Bhatt told PTI.

"Our freedom fighters went to the gallows holding the tricolour high. I want every home across the country to hoist the tricolour in response to the Prime Minister's call to celebrate 'Azadi ka Amrit Mahotsav'," he added.

He accused the Congress of politicising the issue unnecessarily.

The principal opposition party in the state had said several people may not be in a position to hoist the tricolour at their homes as they may not afford to buy one.

In response to this, Bhatt said, "The national flag is being distributed by the government among people through different ways. The party is also helping in the exercise." "The Congress' argument that people don't have the money to buy the flag has no meaning," he added.

Meanwhile, welcoming the Congress' 'Tiranga Yatra', the BJP leader said anything that celebrates India's great struggle for freedom deserves to be appreciated. 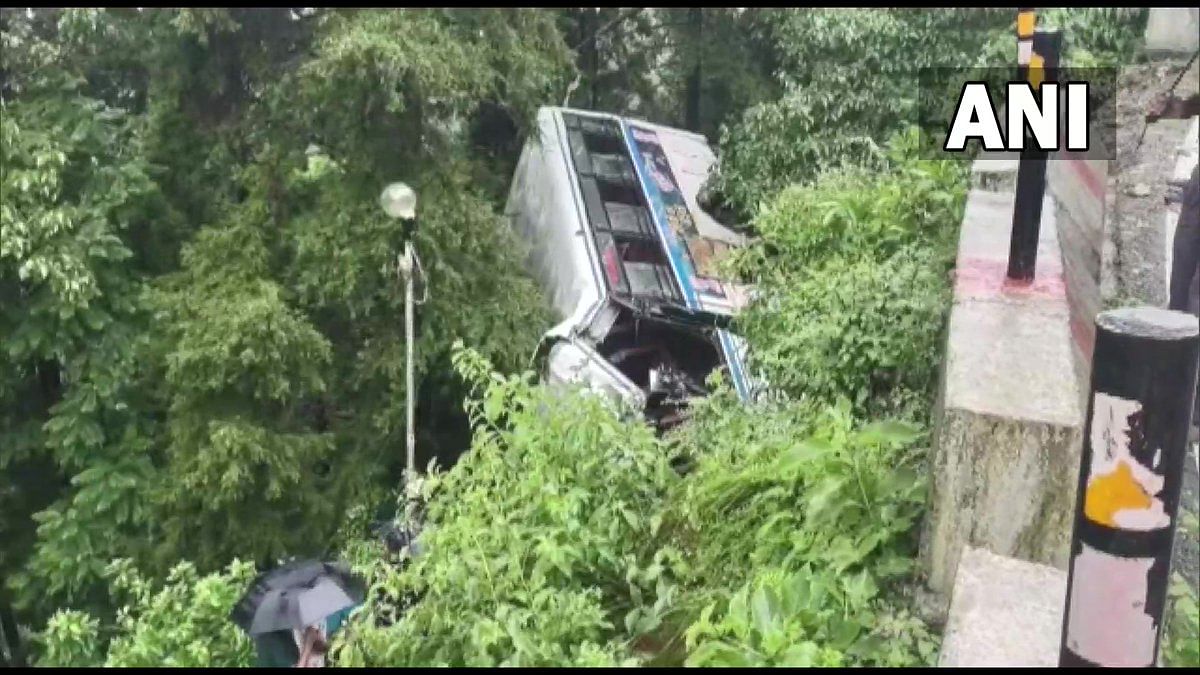 Are COVID-19 booster shots leading to heart attacks? Here's what you should know