After the undergoing investigation, stern action would be taken against those found guilty, Manoj Kumar said.
ANI 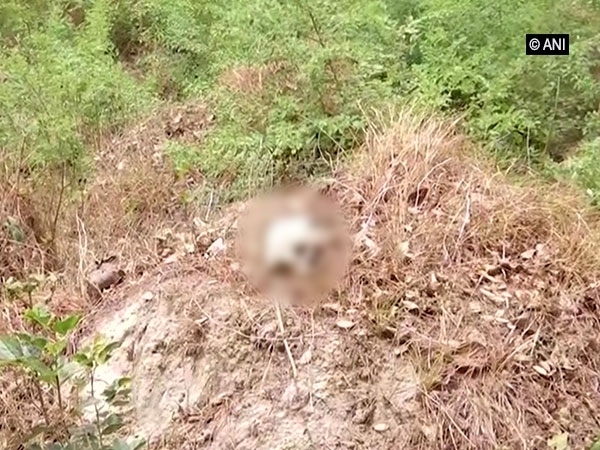 After the undergoing investigation, stern action would be taken against those found guilty, Manoj Kumar said.

Hundreds of Skeletal remains were discovered lying in open, in a forest near SKMCH, which is grappling with cases of Acute Encephalitis Syndrome (AES). An investigation team of SKMCH hospital accompanied by policemen visited the spot on Saturday.

Dr Vipin Kumar from the hospital said: "Skeletal remains have been found here. Detailed information will be provided by the Principal." One or two of the dead bodies were found charred and many skeletons were found strewn on the ground or stuffed into sacks in the forest area.

Building Construction Minister in the government of Bihar, Ashok Chaudhary, on Sunday said that media is projecting the issue of skeletons found near Muzaffarpur hospital in a way different from reality.

Chaudhary said, "Sometimes bodies have no claimants so the government gives Rs 2,000 to the postmortem department to burn the bodies, which they don't do many times.

A probe will reveal the truth behind this and the media is projecting it differently." (ANI) SKMCH is currently battling with an influx of cases of Acute Encephalitis Syndrome (AES). The death toll due to the vector-borne disease mounted to 130 on Sunday.