"We have identified five families among the list of the deceased who lost their sole breadwinners in the fire incident," Mittal told IANS.

New Delhi: Firefighters try to douse a fire that broke out in a building at Mundka, in West Delhi, Friday, May 13, 2022. | (PTI Photo)

A Delhi-based NGO has decided to bear the cost of monthly ration of Rs 5,000 per family whose kin died in a massive blaze on May 13 in the national capital's Mundka.

The NGO -- Aao Saath Chalein -- being run by Visshnu Mittal, Treasurer at Bharatiya Janata Party's Delhi unit will provide the said amount every month for the period of next two years.

"We have identified five families among the list of the deceased who lost their sole breadwinners in the fire incident," Mittal told IANS.

He said that if need be, more families can be provided relief by the NGO. "We will transfer the said amount directly into their accounts," the NGO's national convener said.

Twenty-seven human lives perished on May 13, Friday, in one of the deadliest tragedies that the national capital has seen in recent years. A massive fire gutted a four-storey building located near a metro station, charring 27 people to death and wounding 12 others in west Delhi's Mundka area.

Of the 27 bodies recovered, only eight have been identified. The reason being most of the bodies were burnt beyond recognition. 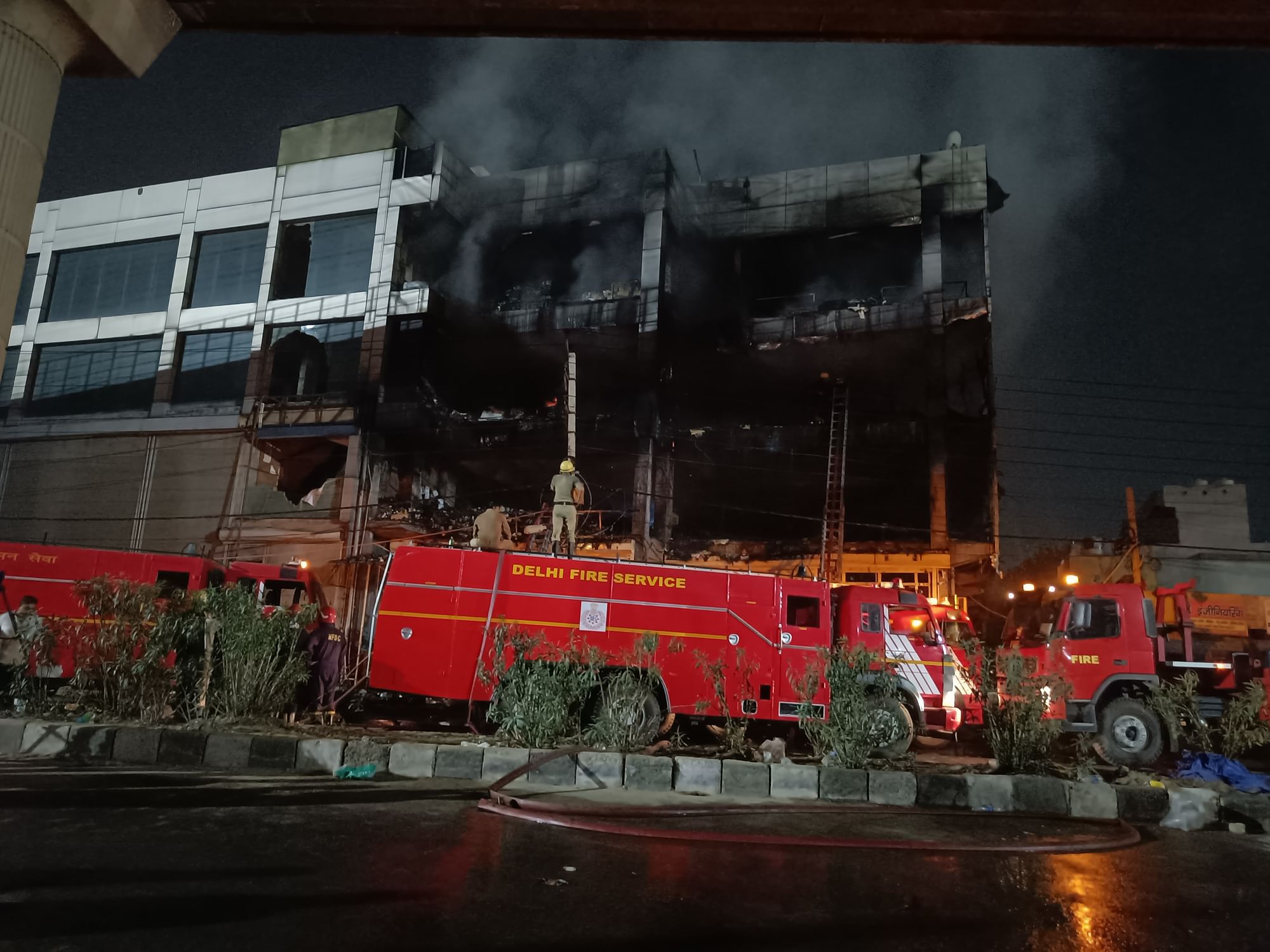