The Directorate of Revenue Intelligence (DRI) officials on Sunday arrested a 23-year-old Kenyan national for allegedly smuggling cocaine worth Rs 9 crore. The agency officials, on receipt of specific information, intercepted the suspect and when nothing was found from the examination of his baggage, he was sent for medical examination at the hospital where 100 capsules containing cocaine were taken out of his body.

The arrested person has been identified as Wycliffe Ochieng Oduol.

According to the DRI sources, Oduol had travelled from Nairobi to Addis Ababa and then had taken a flight for India on April 06. On receipt of specific information that the said passenger was acting as a carrier of contraband, the DRI officials got Oduol examined at the international airport. "Nothing was seized from the baggage of the passenger, after which with the permission of the court, a medical examination of the passenger was conducted at the JJ Hospital," said a DRI source.

He added, "Between April 06 till Saturday, the doctors had managed to take out 100 capsules containing cocaine totaling 900 grams worth Rs 9 crore from the body of the passenger. The passenger during his questioning had revealed that a woman had handed him over the contraband in Ethiopia and had also provided him with a ticket to travel to India. Oduol was supposed to deliver the said consignment to someone in Mumbai. We are probing further about the woman who trafficked drugs and the recipient. After the passenger was declared medically fit, he was produced before the court on Sunday for custodial remand."

Last month, the Air Intelligence Unit (AIU) of the Customs had apprehended a foreign national who had arrived from Addis Ababa via Sharjah and had confessed to having concealed narcotics in her rectum. The eventual recovery resulted in around 40 grams of substance later tested as “Heroin” concealed in the form of four capsules. The contraband is estimated to value at Rs. 28 lakh.

In August last year, officials from the DRI arrested a Tanzanian woman for allegedly smuggling cocaine worth Rs 8 crore. On her medical examination, the doctors had found 65 capsules concealing cocaine inside her body. 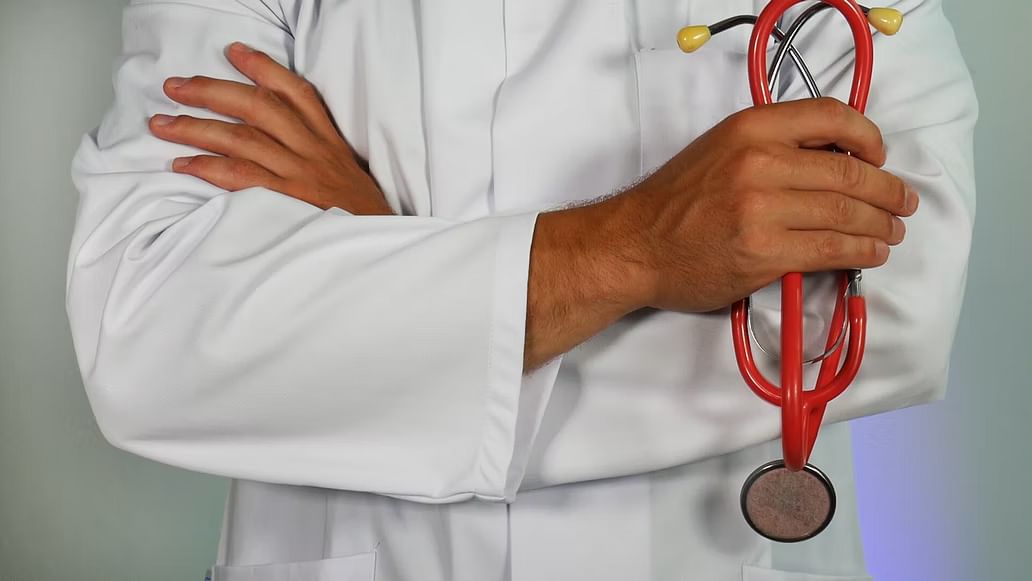 Onus to improve the doctor-patient relationship is ultimately on the individuals, writes Anil Singh