Onus to improve the doctor-patient relationship is ultimately on the individuals, writes Anil Singh

Whom do doctors go to when they fall ill? And do they take the same medicines and tests that they prescribe to us? Answering these questions may help heal the delicate doctor-patient relationship which suffered another setback last week. It started with Mumbai’s new police commissioner Sanjay Pandey warning doctors not to prescribe unnecessary tests for the sake of a commission from the diagnostic labs. “The person coming to you has a serious problem, you cannot treat him like a commodity,’’ he said in his weekly social media address. The Association of Medical Consultants wrote back to him demanding that he withdraw the remarks. Other doctors called his statement a downright attack on the medical profession.

As usual, the truth is somewhere in the middle. And the onus of dealing with it is on the medical profession. Pandey, a public-spirited bureaucrat, was just articulating people’s feelings in his normal blunt manner. While there are dedicated doctors, there are also those who exploit a patient’s faith in the noble profession. Complicating the equation are some unscrupulous private hospitals that milk the patient as well as the doctor but more about that later. The basic problem is with the doctor-patient relationship. Patients feel that doctors have no time to listen to them, that empathy is missing, and that they are happy prescribing a plethora of medicines and running a gamut of tests on them instead of hearing them out and examining them in some detail. In short, the doctor has no patience. Also, doctors never admit that some ailments can be treated better by alternate therapy.

Sadly, this happens in all professions, there are just too many anecdotal cases to dismiss it as deviant behaviour. I can reel out a few personal cases but let me narrate just one concerning my late father. After retirement, he trekked to Chhota Kailash during which he once experienced sharp pain in the chest. Attributing it to exhaustion, he moved on after resting a day or two. On returning home to Mumbai a month or so later, he saw the family doctor who ran an ECG which showed that he had suffered a minor heart attack. The doctor advised him to get admitted immediately to the ICU at a particular hospital. My father ignored it, reasoning that if he could survive two months in the hills and a long train journey home, he wasn’t going to die in a day. He took his own time and a second opinion and lived for two decades without any sign of heart trouble. Now, every case is different from the other but knowing both the parties, I am inclined to believe that in this case, it was a `different’ doctor.

Arguing for doctors, who are often bad communicators, one can say that patients expect a pill for every illness and feel that an injection is a better option. Over the years, patients have been conditioned to believe that doctors who do not give lengthy prescriptions are not qualified enough.

Patients can be such hypochondriacs that they google out the symptoms and want the doctor to confirm their diagnosis! Given their busy schedule, doctors don’t suffer such fools gladly. It is also irrational on the patient's part to attribute every death to negligence on the part of doctors. This could be one reason why doctors prescribe a battery of tests as defensive medicine. However, there is no denying the existence of the pernicious 'cut’ practice. Most experts agree that healthcare fraud is rampant in India, with recent corruption scandals engulfing everyone from doctors to drug companies and health regulators. In 2013, Dr. H S Bawaskar, who runs a hospital in Raigad, filed a complaint with the Maharashtra Medical Council with documentary proof of a diagnostic centre sending him a “cut” for referring his patients to it for scanning.

Dr. Arun Gadre, a gynaecologist-turned-health activist, says three types of malpractice are particularly common: kickbacks for referrals, irrational drug prescribing, and unnecessary interventions. One of the 78 doctors he interviewed told him that doctors typically get Rs 30,000 to 40,000 for referring patients for angioplasty. And this was ten years ago. This was what Sanjay Pandey was referring to when he said that in Covid times diagnostic companies had made mind-boggling amounts of money with tests that doctors prescribed. Here, one must also mention that as many as 67 doctors died due to COVID-19 in Maharashtra.

The medical profession is getting a bad name mainly because of corporate hospitals, where doctors are given targets and patients are overbilled. If doctors fail to meet the targets, they are punished, and if they exceed the targets they are rewarded. Some years ago, the Kokilaben Dhirubhai Ambani Hospital in Mumbai was hauled up for proposing an “Elite Forum for Doctors" where doctors would be rewarded with money for referring patients to the hospital. During Covid, these hospitals forgot all humanity and fleeced patients. Based on the complaints of patients, the Maharashtra government scrutinised thousands of bills and refunded more than Rs. 35 crores to them.

The onus to improve the doctor-patient relationship is ultimately on the individuals. Dr. Behram Pardiwala, a consultant at leading Mumbai hospitals, has a word of advice for young doctors: "One must always look at a patient as the doctor would if it was his family member. It is important to understand the patient’s suffering and then move forward with the treatment. But, young doctors lack this; they just see a patient as a job for which they are getting paid a certain sum of money.”

He was merely repeating the 17th-century Italian physician Giorgio Baglivi: “Let the young know they will never find a more interesting, more instructive book than the patient himself.”

(The writer is an independent journalist based in Mumbai and writes on civil society, law enforcement, environment, and urban development. He tweets at @anilsingh703.) 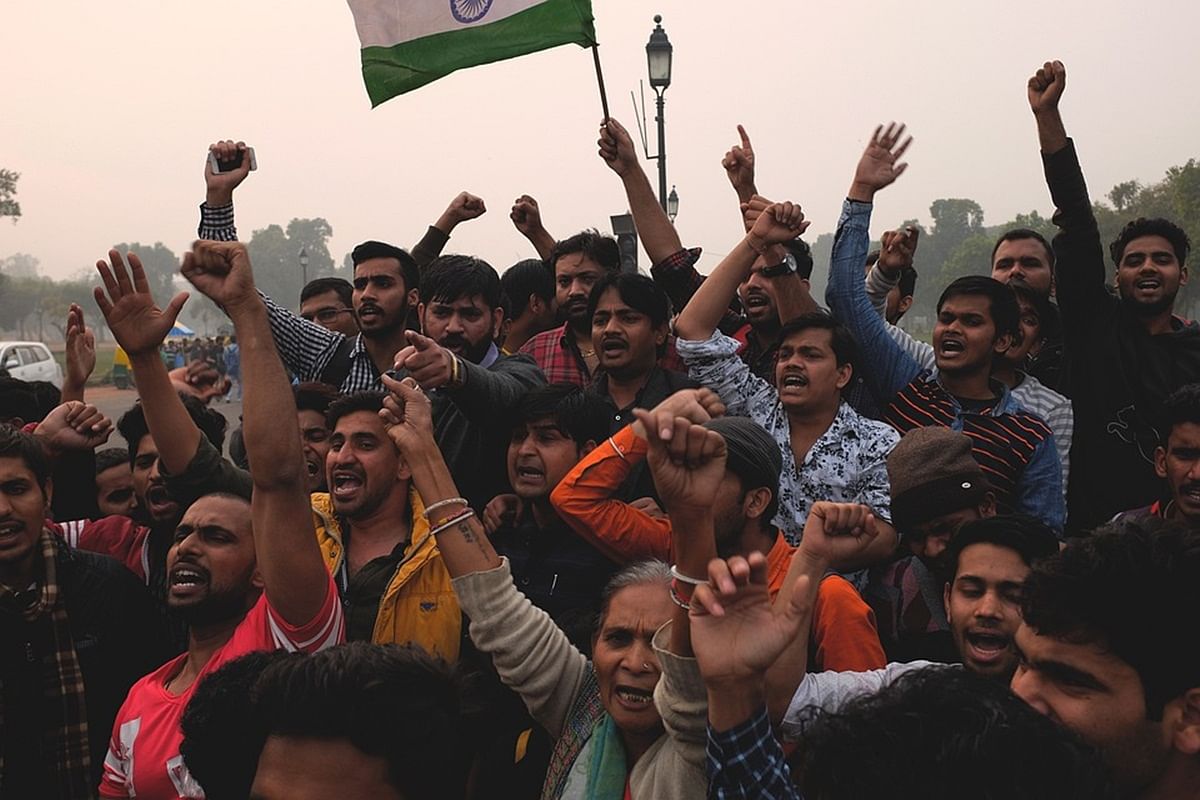