On receiving the complaint, a case was registered against the unknown under Section 429 of the IPC and section 13 of the Animal Cruelty Act.

Initially, the incident was considered to be an accident, but the blue colour on the dead female dog's body, according to those who were there, suggested that it had been poisoned.

This information was immediately passed on to the Madhya Pradesh Nagar police station. On receiving the complaint, the police registered a case against the unknown under Section 429 of the IPC and section 13 of the Animal Cruelty Act. Reportedly, an unknown person on this matter. 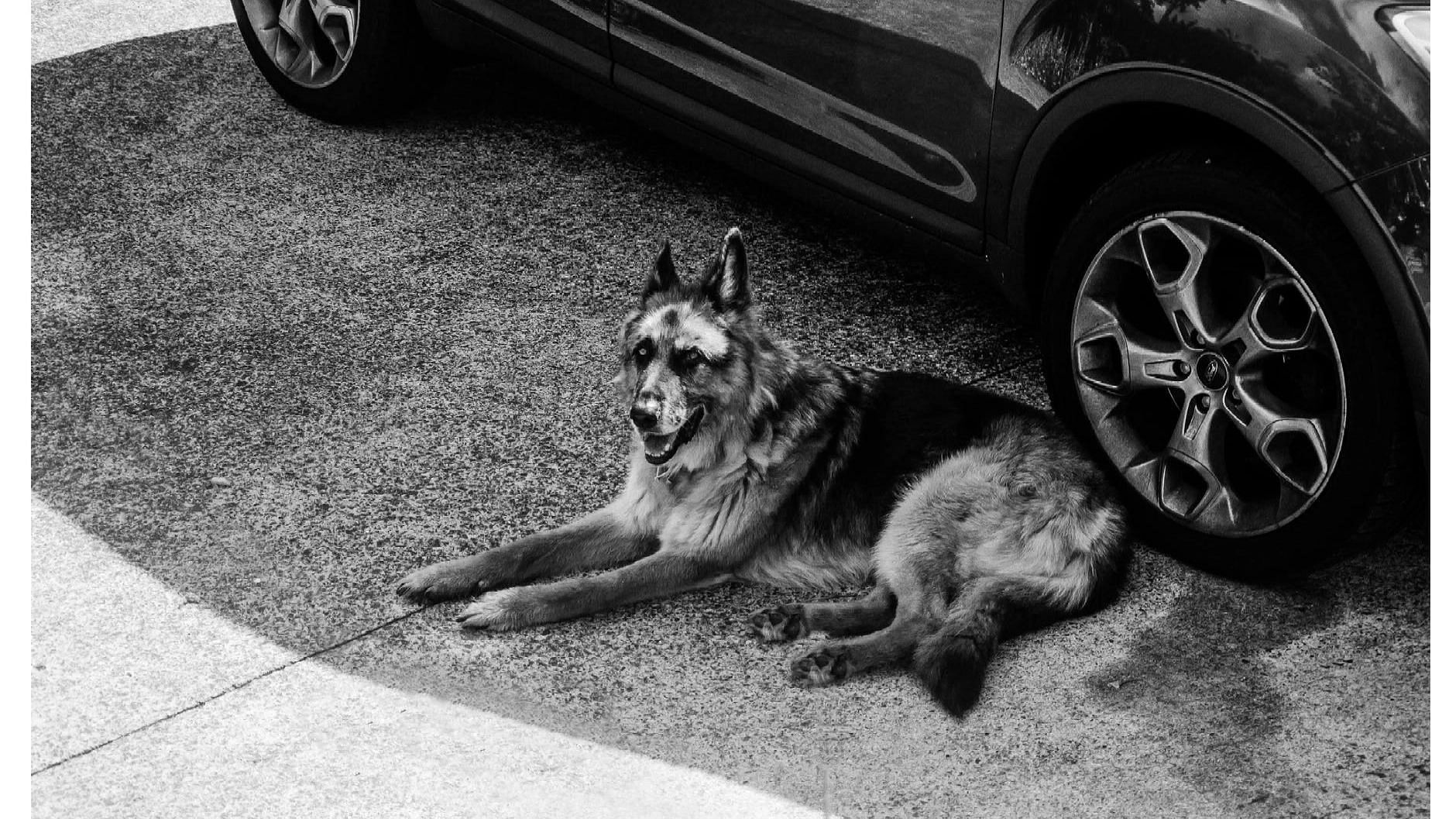 A female dog had given birth to three little pups in a park a few days ago, and when people came to visit the park on Sunday morning, they discovered the newborn pups had been burnt to death, and their mother's dead body was also lying at a distance from them.

MP Nagar police station in-charge, Sudhir Arjaria informed news agency IndiaToday, that such a heartless incident was been reported for the first time.