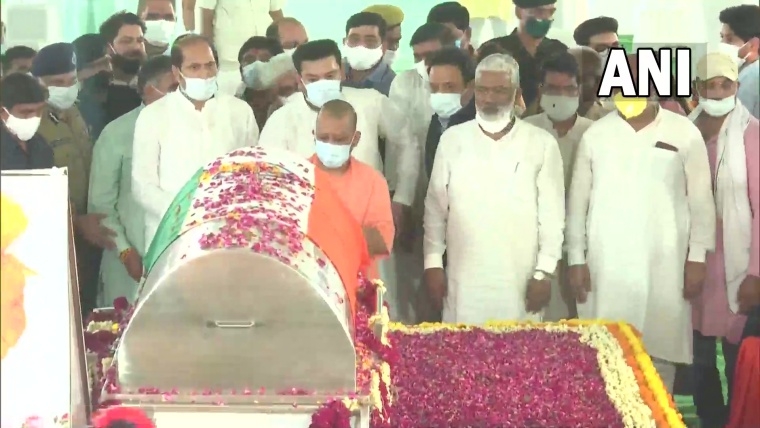 Uttar Pradesh's former chief minister Kalyan Singh's mortal remains have been brought from Lucknow to Maharani Ahilyabai Holkar Stadium in Aligarh for people to pay their last respects to the departed soul.

Prime Minister Narendra Modi on Sunday paid his last respects to the Bharatiya Janata Party (BJP) veteran saying that he devoted his life to public welfare.

"I had the last darshan of Kalyan Singh ji, who was devoted to public welfare throughout his life. Met his family members. May Lord Shri Ram give strength to his family members to bear this immense loss," tweeted PM Modi.

"This is a time of mourning for all of us. Kalyan Singh ji's parents named him Kalyan Singh. He lived life in such a way that he lived up to the name given to him by his parents. He lived for the welfare of the people throughout his life. He made public welfare his life-mantra," according to a release by the Prime Minister Office (PMO).

Mortal remains of former Uttar Pradesh CM brought from Lucknow to Maharani Ahilyabai Holkar Stadium in Aligarh for people to pay their last respects to the departed soul pic.twitter.com/NaVvoSGdu2

Kalyan Singh who was ailing for some time passed away on August 21 at Sanjay Gandhi Postgraduate Institute of Medical Sciences (SGPGI) in Lucknow, due to sepsis and multi-organ failure.

A two-time Chief Minister (June 1991 to December 1992 and September 1997 to November 1999), Singh also served as Governor of Rajasthan (2014-2019). Singh also held various organisational posts in the BJP, both at the state and the central level.

A Lodhi leader, Singh was instrumental in the rise of the BJP to power in Uttar Pradesh in the 1990s. 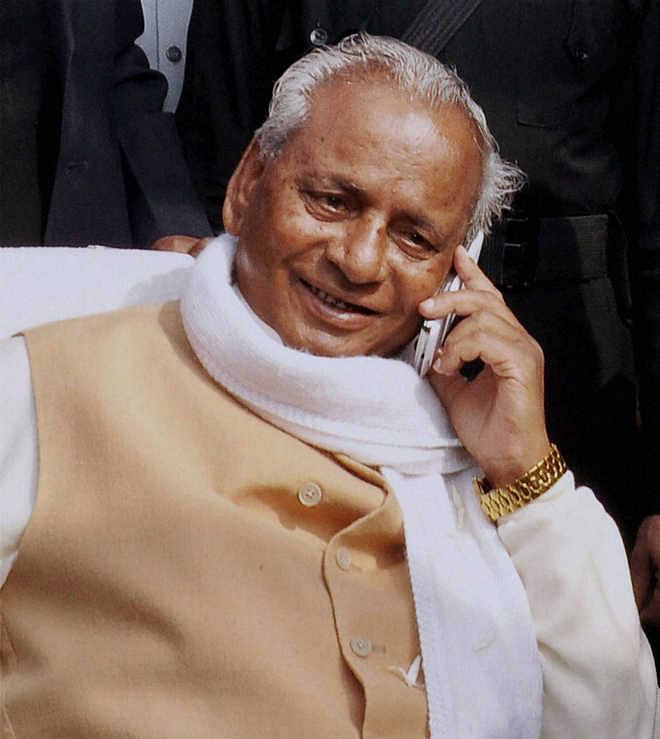