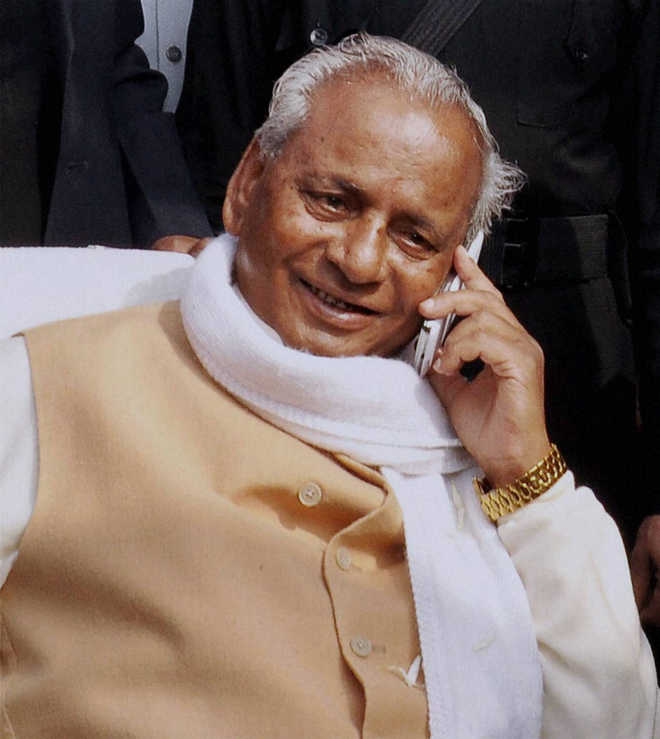 Paying rich tributes to former Uttar Pradesh chief minister Kalyan Singh, veteran BJP leader L K Advani said on Sunday that his commitment, drive and sincerity towards resolving the Ayodhya issue was a great source of strength for his party and others who eagerly waited to see the realisation of their dream of a grand Ram temple.

Expressing sadness at his death, Advani said Singh was a stalwart of Indian politics and a grassroots leader.

He endeared himself to the masses by working tirelessly for the upliftment of the weaker sections and contributed greatly to the overall progress of the state, the longest serving president of the BJP said.

"I cherish my many special memories with him during the Ram Janmabhoomi Movement. His commitment, drive and sincerity towards resolving the Ayodhya issue was a great source of strength not only for my party, the BJP, but for scores of Indians who were eagerly waiting to see the realisation of their dream of a grand temple of Lord Ram at Ram Janambhoomi," he said.

He said Singh's demise has left a huge void, and his selfless persona will continue to inspire many generations of Indians.

As the most powerful BJP leader along with Atal Bihari Vajpayee in that era, Advani was considered instrumental in the saffron party installing Singh, a backward caste leader, as its first chief minister in Uttar Pradesh.

Singh, who was ailing for some time, died at the Sanjay Gandhi Post Graduate Institute of Medical Sciences (SGPGI) in Lucknow on Saturday night. He was 89. 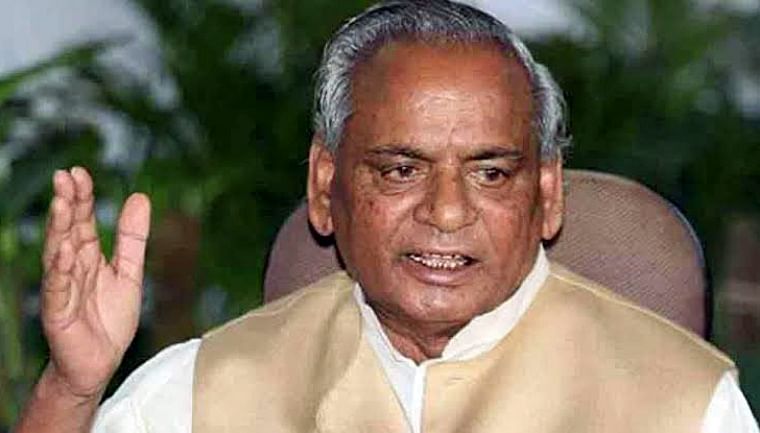