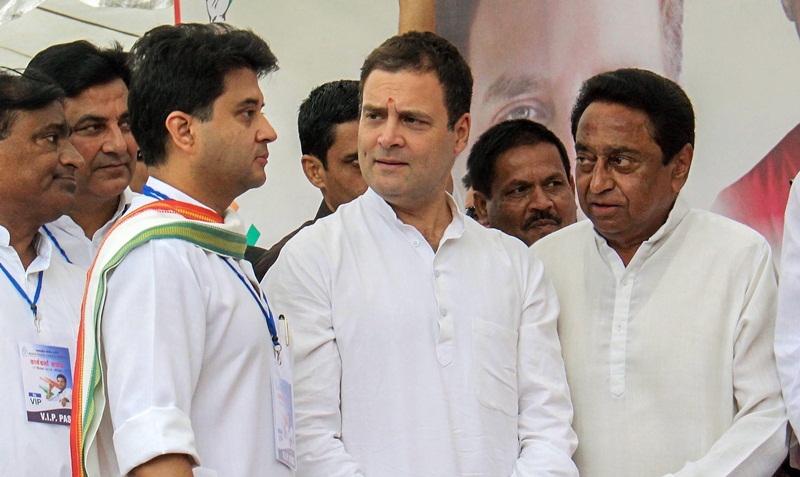 There was more trouble for Congress in Madhya Pradesh after several Congress MLAs believed to be in the Jyotiraditya Scindia camp went missing amid allegations of horse-trading. According to NDTV, 17 Congress MLAs were missing, while News 18, citing sources said it was 18. Scindia and Kamal Nath have never seen eye-to-eye and the former lost out in the CM race.

An NDTV journalist said that fissures arose after Digvijay Singh and Kamal Nath reportedly opposed Jyotiraditya Scindia going to Rajya Sabha. NDTV journalist Arvind Gunasekar tweeted that Scindia wanted a Rajya Sabha seat but the move was opposed by Kamal Nath and former CM Digvijaya Singh. Both NDTV and News 18 stated that the MLAs were in Delhi, even though their count was different.

Since the past one week, there has been a buzz that attempts were being made to destabilise the Kamal Nath government in the state. Ten MLAs of the ruling Congress abruptly left the state, out of which eight have returned.

A source close to Scindia told IANS that more than a dozen Congress MLAs are in Delhi and they have switched off their cell phones. There are also reports that some of the party legislators might be in touch with the Bharatiya Janata Party (BJP).

The source said that the pro-Scindia supporters and MLAs want Scindia to be made the state party president along with a Rajya Sabha nomination.

In the 230-member Madhya Pradesh Assembly, the Congress has 114 MLAs and the BJP has 107. Out of the rest, the BSP has two and the Samajwadi Party has one. Four are Independent MLAs, while two seats are currently vacant. 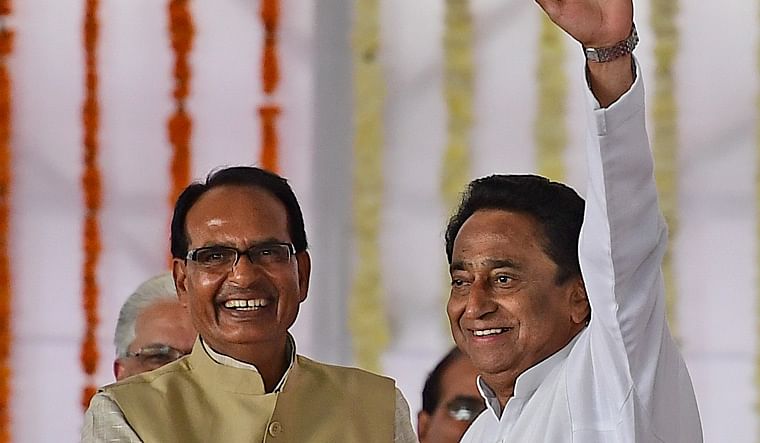 Jyotiraditya Scindia is the first member of his erstwhile royal family to lose from the seat of Guna. He lost to a former aide Krishna Pal Yadav.

Jyotiraditya Scindia has held the seat since 2002 – when he contested the by-election after his father’s death in 2001 – and it was a shock for him to lose.

The seat has been held by Vijaya Raje Scindia and Madhavrao Scindia even when they switched from Congress. In 1971, Madhavrao won the seat as a member of the Bharatiya Jan Sangh.

In 1984, Madhavrao Scindia and Atal Bihari Vajapyee had engaged in an epic battle for the Gwalior Lok Sabha constituency where Scindia triumphed and then the former PM chose Lucknow.

While Vijaya Raje Scindia was a pillar in the BJP in the early days, her daughter Vasundhra Raje was the CM of Rajasthan till BJP lost to Congress in 2018.

Yet as things stand now, it looks like there might be another Scindia heading back to the BJP fold.