In the absence of discussions on protested issues, Opposition parties are mulling to hold ‘mock Parliament’ outside the building.

Amid deadlock and disruptions in both Houses of Parliament, Opposition parties will meet tomorrow, August 3, to discuss options about a 'mock Parliament'.

“Opposition Party floor leaders from Lok Sabha and Rajya Sabha to meet tomorrow in Delhi to discuss strategy for Monsoon session. Rahul Gandhi to attend the meet, few Opposition parties are of the view that a mock Parliament session should be convened, decision after the meet,” sources told news agency ANI.

The business of both the Houses of the Parliament remained majorly disrupted due to the continuous ruckus created by the Opposition over the issues including farmers' protest, Pegasus spyware, COVID-19, and inflation.

As the stalemate between the opposition and the government continued for two weeks, both Houses of parliament have witnessed little business except the government passing bills amid din without any proper discussion.

Since the commencement of the Monsoon session on July 19, the Parliament has functioned only 18 hours out of possible 107 hours leading to the loss of taxpayers money amounting to more than Rs 133 crores.

So far, the Parliament has functioned only 18 hours out of the possible 107 hours. Around 89 hours of working time have been wasted. This means that the total loss to the taxpayers' money is more than Rs 133 crores, sources told news agency ANI.

The productivity of the Upper House fell drastically in the ongoing Monsoon Session of the Parliament as the Rajya Sabha Secretariat in an official notification informed that the House lost 40 out of 50 working hours during the first two weeks of the session.

"With disruptions continuing, the productivity of Rajya Sabha fell to 13.70 per cent during the second week of the ongoing monsoon session from 32.20 per cent during the first week, resulting in the overall productivity of 21.60 per cent for the first two weeks. Of the total 50 working hours available, 39 hours 52 minutes have been lost due to disruptions. The House, however, sat for 1 hour 12 minutes beyond the scheduled time, but for which the productivity would have been much lower," read the official notification.

During the nine sittings of these first two weeks, Rajya Sabha only had 1 hour 38 minutes of Question Hour, which is primarily meant for ensuring the accountability of the executive to the Parliament; 1 hour 24 minutes for legislative business passing four Bills with seven members intervening; 1 minute of Zero Hour and another 4 minutes on Special Mentions. 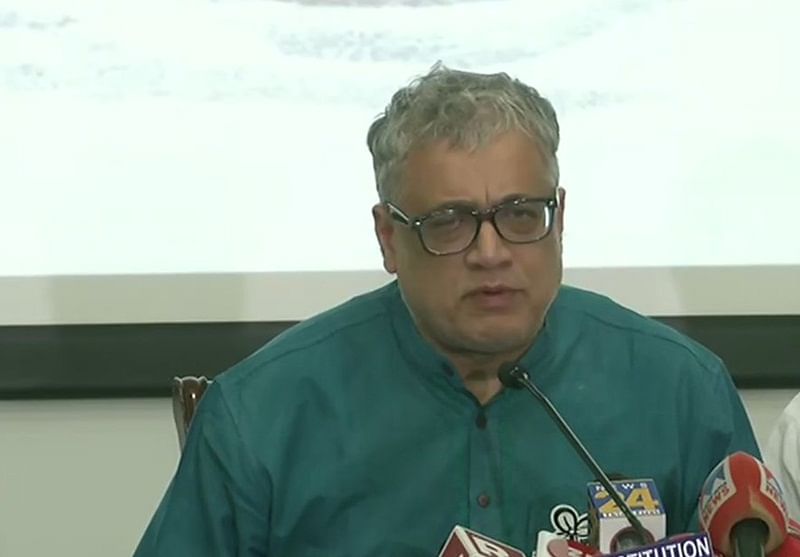