The seven Indian and one Pakistani channels had, in total, over 85 lakh subscribers, the MIB said in the release

The Ministry of Information and Broadcasting (MIB) on Thursday blocked eight YouTube channels for spreading disinformation related to India's national security, foreign relations and public order, according to the Press Information Bureau (PIB).

The seven Indian and one Pakistani channels had, in total, over 85 lakh subscribers and 114 crore views between them, the MIB said in the release.

"Such content was found to have the potential to create communal disharmony and disturb public order in the country," it said.

It said the YouTube channels were also used to post fake news on various subjects such as the Indian Armed Forces and Jammu and Kashmir.

"The content was observed to be completely false and sensitive from the perspective of national security and India's friendly relations with foreign States," the statement said.

The seven Indian channels blocked were:

The single Pakistani channel blocked was:

A history of censorship

In July, Union Minister of Information and Broadcasting Anurag Singh Thakur told the Lok Sabha that the government had blocked 78 news channels and 560 URLs on YouTube since last year.

Thakur said that Section 69A of the Information Technology Act “empowers the central government to issue directions to any government agency or an intermediary to block content” in the interest of the country’s sovereignty, integrity, defence, security, foreign affairs, public order or to prevent incitement of any cognizable offence in such matters.

“The ministry of information and broadcasting has issued directions for blocking of 78 YouTube based news channels and their social media accounts for public access during 2021 and 2022 for violation of Section 69A of Information Technology Act, 2000. Ministry of electronics and information technology (MeitY) has blocked 560 YouTube URLs during the years 2021 and 2022,” the minister said. 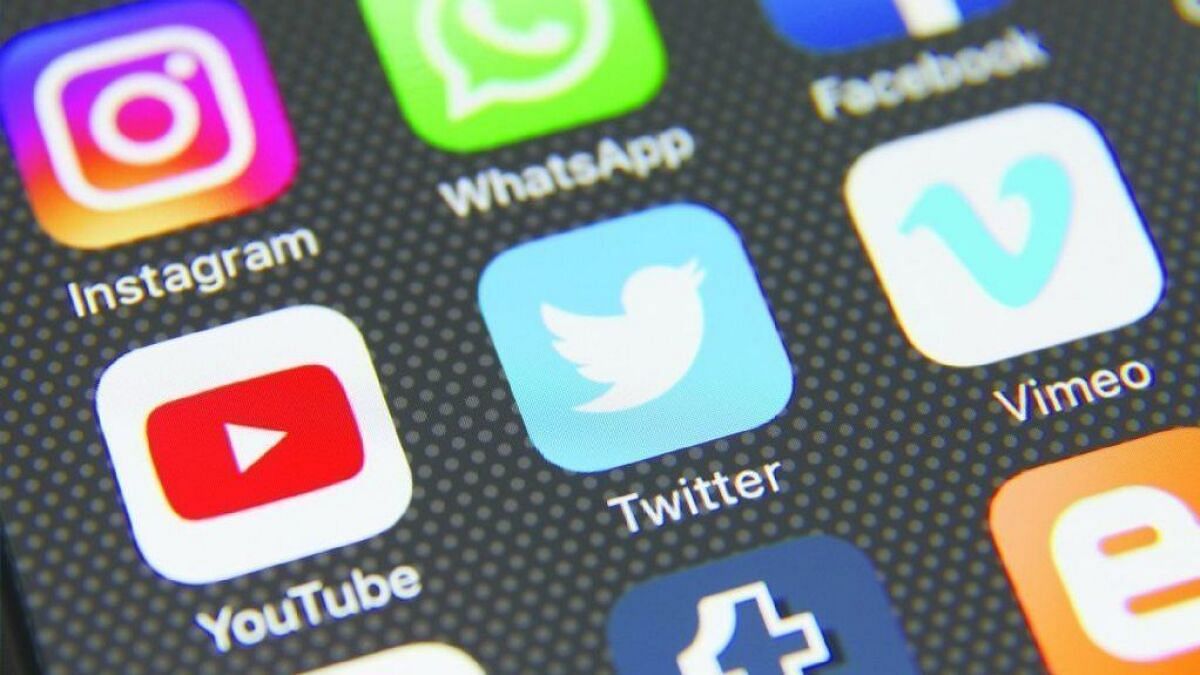