"We have told them (Antigua) about the urgency. There is a certain process that has to be followed," Ministry of External Affairs spokesperson Raveesh Kumar said here.
ANI 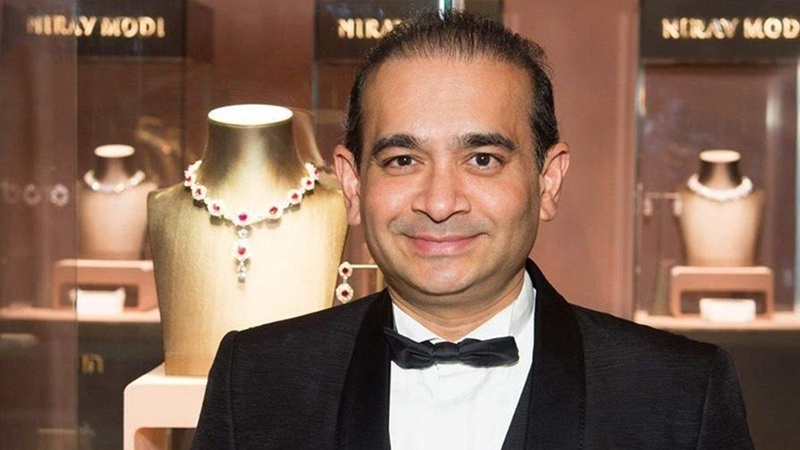 New Delhi: India on Thursday said the extradition request of fugitive diamantaire Mehul Choksi is still under consideration of Antiguan and Barbuda authorities.

"We have told them (Antigua) about the urgency. There is a certain process that has to be followed," Ministry of External Affairs spokesperson Raveesh Kumar said here.

"What we were told is that the extradition request still remains under the consideration of Antigua and Barbuda authorities," he added. On June 17, Choksi had submitted an affidavit in the Mumbai High Court, stating that he is residing in Antigua and was willing to co-operate in the investigation into Rs 13,000 crore PNB scam.

Choksi also said that he will travel to India as soon as he is medically fit to travel. "I am ready to undergo any medical examination by an authority to prove the veracity of the claims made by me," he added. He said that the claim made by the ED that he is not joining the probe is wrong.

He further said that has never shied away from facing the law and responded to the summons by the ED and the CBI or any other investigating agency. Choksi and nephew Nirav Modi are key accused in the PNB fraud case. They fled the country a year ago. The scam is estimated at USD two billion. Choksi was granted citizenship of Antigua and Barbuda on January 15, 2018.

On March 22, Choksi had moved an application before the Prevention of Money Laundering Act (PMLA) court, stating his long history of heart ailment and a blood clot in the brain as the reason for not being able to appear before it.