Manohar Parrikar Birth Anniversary: The Journey from 'Manu' to 'Bhai'

Manohar Parrikar Was Both An Opportunistic Politician And A Workaholic Leader

He died on 17 March, 2019 after a long battle with pancreatic cancer. A man of his words who lived very short but commendable life will be remembered for his tremendous work always. From Manu to Bhai

Parrikar, who was fondly called ‘Manu’ by his classmates in IIT Bombay, showed his inclination and knack for solving administrative problems early in his college days, when he is said to have significantly improved the quality of hostel food as Mess Secretary.

His inclination towards politics from his youth has also been demonstrated by his participation in anti-emergency agitations as well as in his active role in the 1977 election campaign of the then Janata Party candidate from Bombay North-East.

After graduating from IIT, Parrikar started his life as a businessman in Goa, running, amongst other businesses, a hydraulics component manufacturing factory in Sancoale Industrial Estate and being a dedicated RSS swayamsevak, almost single-handedly building the organisation’s network in the coastal state.

With BJP being at best a fringe player in Goa in the late 80’s, Parrikar’s entry into politics was due to the goading of BJP leader and then Goa-in charge Pramod Mahajan, and partly due to caste arithmetic and talent deficit within the party.

Parrikar was persuaded into contesting the 1991 Lok Sabha elections from North Goa and subsequently, the 1994 assembly elections from Panaji. It was argued that as a Gaud Saraswat Brahmin, the caste equations in the city would favour him and he would find it easier to win the seat. Ultimately, with alliance partner Maharashtrawadi Gomantak Party’s support and Parrikar’s own tireless campaign, he not only managed to win the Panaji seat but ensured that he never lost an election from the city again. Such was his grip amongst the party organisation and masses, that he reverentially came to be known as ‘Bhai’ across Goa. 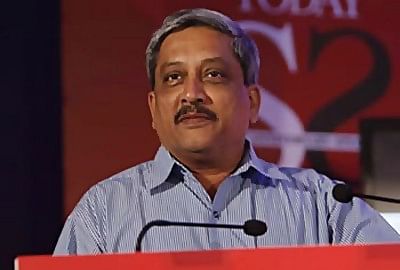 The former minister’s biography ‘An Extraordinary Life: A Biography of Manohar Parrikar’ by veteran journalists Sadguru Patil and Mayabhushan Nagvenkar is not a typical hagiography that is often written about many politicians and celebrities, but offers rare insights into the complex personality of the multiple-term Goa Chief Minister. The book portrays him as someone who won as an MLA from Panaji on an anti-corruption and clean governance agenda but later made several compromises while in power, often reneging on his election promises. 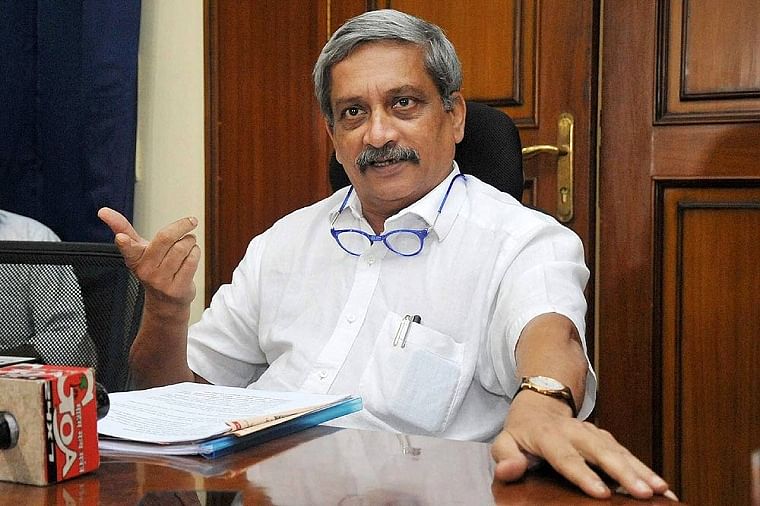 HomeIndiaManohar Parrikar Birth Anniversary: The Journey from 'Manu' to 'Bhai'