Man stabbed to death, 2 others injured in brawl with another group over job in Delhi 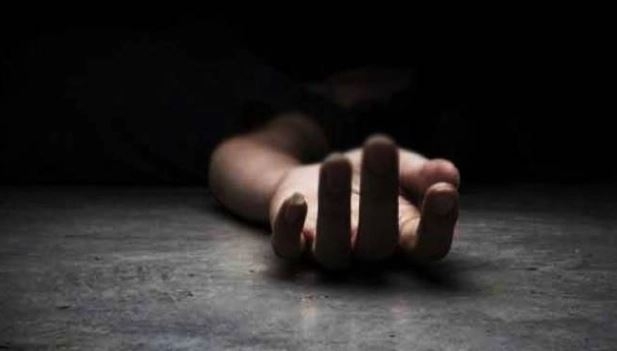 A man died after he was stabbed 22 times, while his two friends were injured in a brawl with another group of three people, including a juvenile, police said on Friday.

According to police, two of the three accused persons -- Krishan and Ravi -- also used to work at the same hospital, but were replaced by their contractor with Mukesh and Rakesh following which they developed enmity and hatched a conspiracy to attack them, police said.

The incident took place on Wednesday night when Mukesh and Rakesh left their workplace after finishing their shift. They were also accompanied by their friend Neeraj.

On the way, they were intercepted by Krishan and Ravi, who were accompanied by their juvenile associate. A heated argument ensued between both the groups and soon the verbal confrontation turned violent. The accused attacked Mukesh and Rakesh, and when Neeraj tried to stop them, they stabbed him also, police said.

Deputy Commissioner of Police (southwest) Ingit Pratap Singh said a case of murder was registered and two people were arrested, while the juvenile was apprehended.

"We have arrested two men named Krishna and Ravi. A juvenile has also been apprehended in connection with the case. A case of murder and attempt to murder has been registered and legal actions are being taken as per the law," said Ingit Pratap Singh, DCP, South West Delhi.