At the time of the killings, the accused's mother-in-law was in their house in Mehrauli which has two rooms
PTI 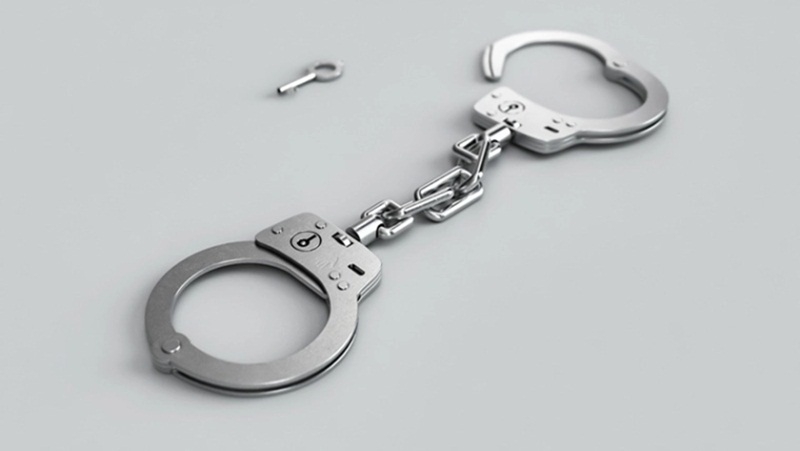 Upender Shukla, a private tutor, has been arrested and he is suspected to be suffering from depression, they said.

He killed his wife, Archana, and his two-months-old daughter, five-year-old son and seven-year-old daughter by slitting their throats in the early hours of Saturday, Deputy Commission of Police (South) Vijay Kumar said.

At the time of the killings, the accused's mother-in-law was in their house in Mehrauli which has two rooms.

When Shukla did not open the door of his room on Saturday morning, she informed the neighbours who broke it open and found him sitting next to the bodies, the officer added.

They then called up the police, he said.

A written note was found in which Shukla confessed to the killing of his wife and children. He, however, did not give any reason for it, the officer said.

Preliminary investigation suggests that the killings took place between 1 and 1.30 am, the officer added.

The knife used in the incident has been seized and further investigation is underway, he said. PTI AMP