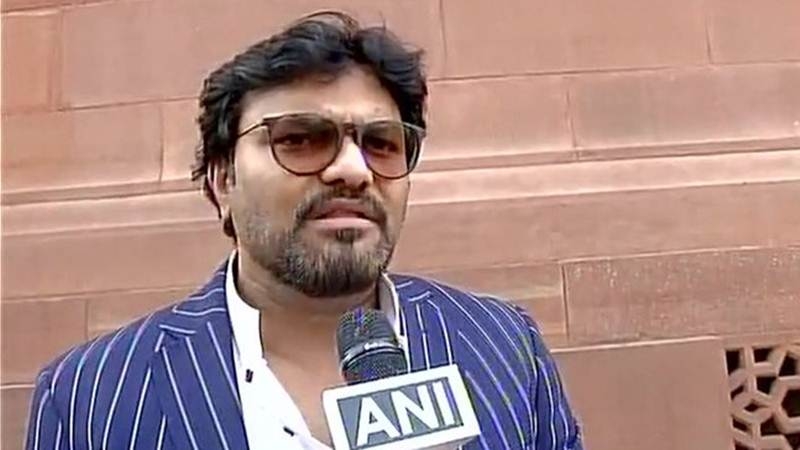 Kolkata: A day after joining the ruling Trinamool Congress, BJP MP Babul Supriyo on Sunday claimed that he would love to see Chief Minister Mamata Banerjee’s name in the race for Prime Minister in the 2024 Lok Sabha election.

“Nobody can rule out the fact that Mamata didi is a popular face and is the main face of the opposition. The landslide victory in the Assembly polls have proven that the people of Bengal want Mamata didi as their leader. Most popular face should be the Prime Minister in 2024,” said Babul.

Expressing gratitude towards TMC Supremo Mamata Banerjee and TMC national general secretary Abhishek Banerjee, Babul said that they have given him a chance to stay in ‘playing 11’.

“There is no point in playing in Mohun Bagan’s junior team and instead he would play in East Bengal. My main agenda is to serve the people of West Bengal and understanding the same Mamata didi has shown me empathy and has motivated me to stay back in public service,” claimed the former Union Minister.

Babul also stated that if the Speaker of the Parliament gives him time then he would resign from the BJP MP post on Wednesday after he visits the national capital.

Speaking about being trolled on social media, to which the singer-turned politician said that he was aware that he will be slammed.

“When there was exodus before from the BJP even I have slammed people. I have read a few comments and replied to a few and it is nothing new and in keeping to all this I have decided to defect,” further mentioned Babul.

TMC Rajya Sabha MP Derek O’ Brien who was also present in the press conference said that Babul had answered all the questions raised but the Prime Minister Narendra Modi had never called for a press conference for the last seven years. 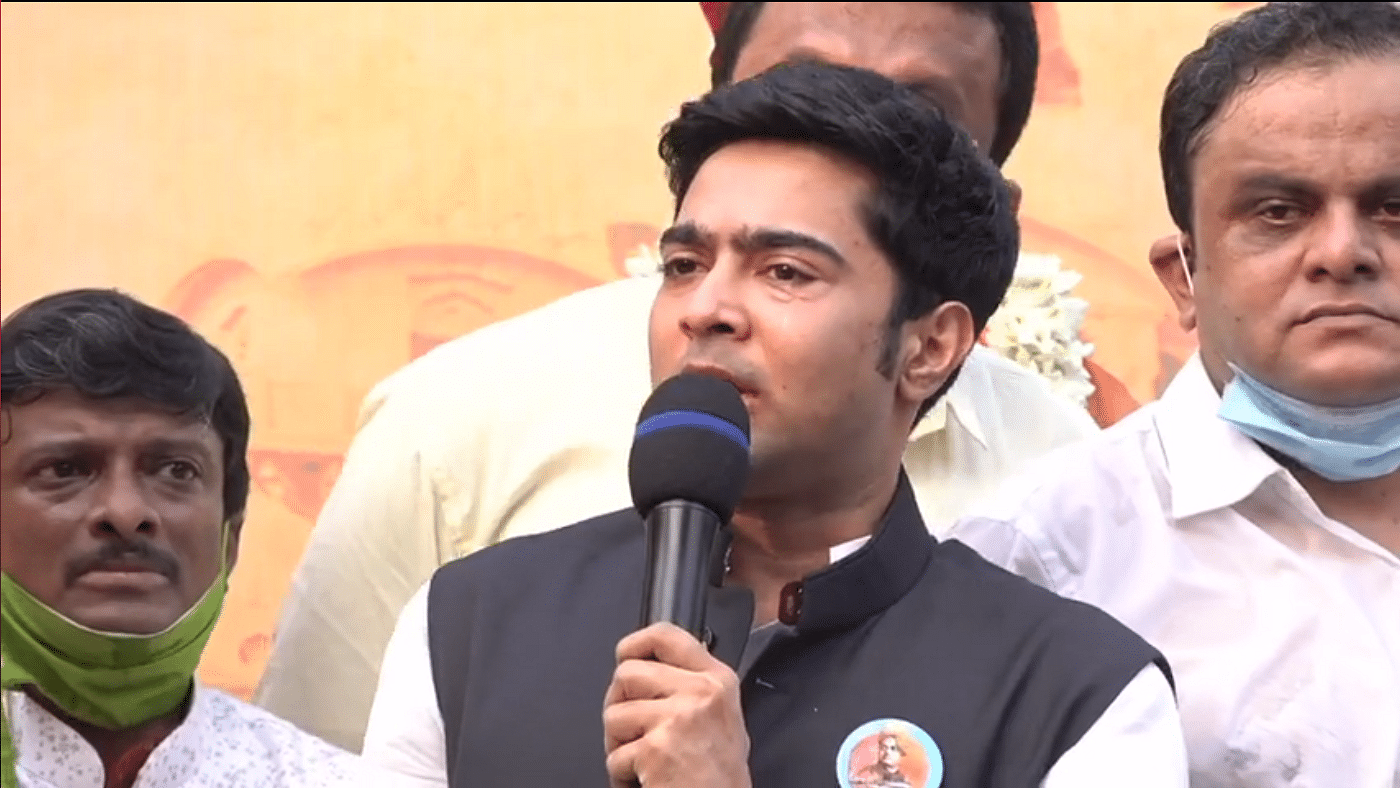