“In next three months the Trinamool Congress will rise more. Alphabet B just not only stands for Bahabanipur but also stands for Bharat. If Mamata Banerjee wins Bhabanipur constituency then TMC will win Bharat as well,” said Abhishek while campaigning for TMC Supremo Mamata Banerjee.

While interacting with Hindi speaking voters at Bhabanipur, Abhishek also claimed that ‘BJP is at the verge of ruin’.

After meeting with the people in Non-Bengali belt, the TMC MP also visited a temple that TMC Supremo Mamata Banerjee had visited a day before. 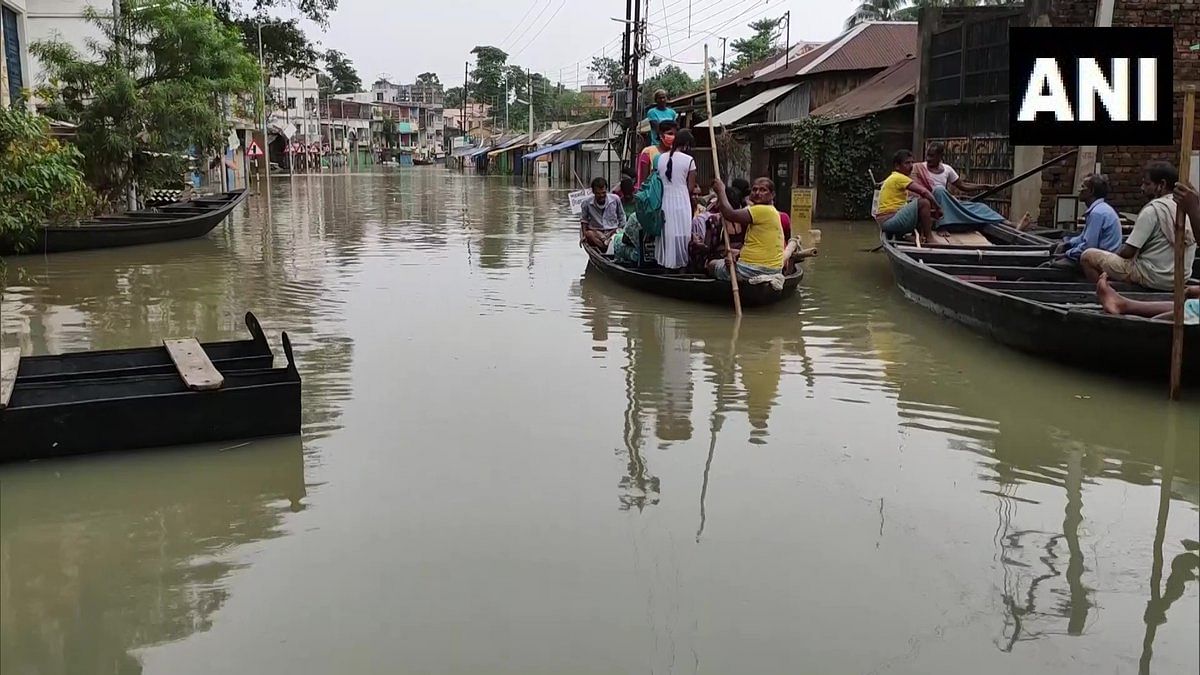