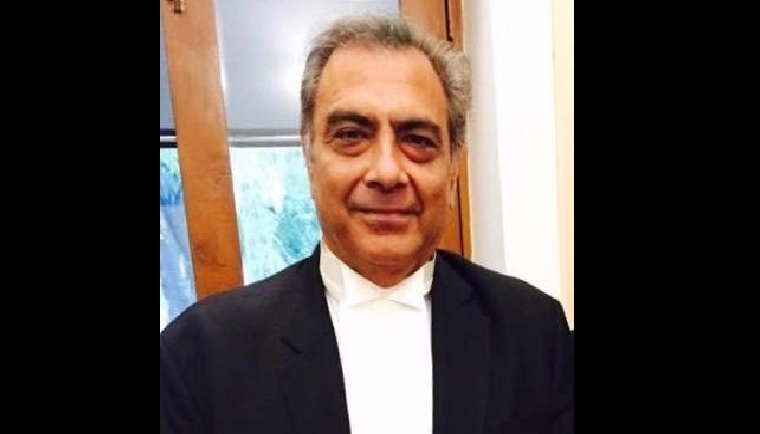 Senior advocate Mahesh Jethmalani on Sunday slammed Rahul Gandhi and Sonia Gandhi for their agreement signing with China in 2008. Jethmalani also urged the government to initiate a probe by NIA under the Unlawful Activities (Prevention) Act and secure the agreement.

Taking to Twitter, Mahesh Jethmalani wrote: “This picture of Rahul Gandhi signing an agreement in 2008 in China with Sonia and Xi in the background has possible sinister implications for the country’s security. The NIA must initiate an investigation under the Unlawful Activities (Prevention) Act and secure the agreement.”

Mahesh Jethmalani told news channel Republic TV, that the agreement for cooperation between Congress and China's ruling Communist Party is extremely strange and questioned what was the motive behind signing such an agreement. He also demanded the agreement be made public.

Gandhi's dig at the prime minister came in a tweet wherein he tagged an article in a foreign publication with the headline "India's appeasement policy toward China unravels". "Narendra Modi is actually Surender Modi," he tweeted. 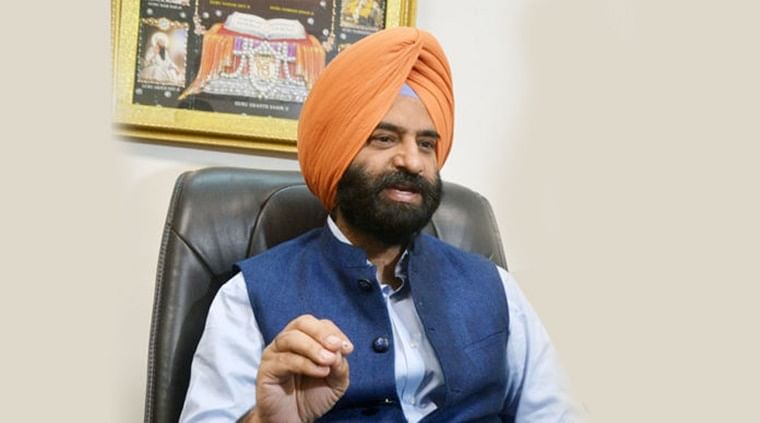