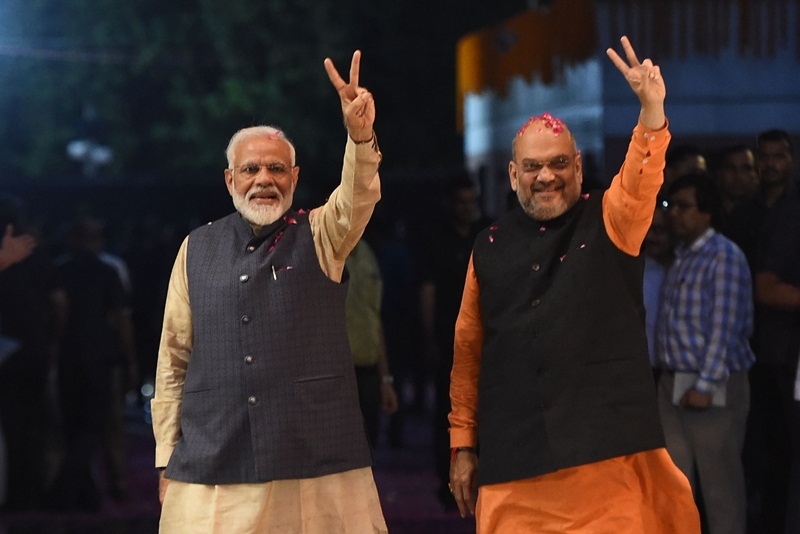 On Saturday, in the wee hours of the morning, as Mumbaikars slept, President’s rule was removed at 5:47 AM in the morning.

Since Parliament was is session, President’s Rule can only be removed by invoking Rule 12 of the Government of India (Transaction of Business Rules).

However, the President needs a recommendation of the Union Cabinet to revoke it.

President's rule was imposed in the state on November 12. As there was no meeting of the Union Cabinet, the central government invoked the Government of India (Transaction of Business) Rules (12).

The Rule 12 says: "Departure from Rules.- The Prime Minister may, in any case or classes of cases, permit or condone a departure from these rules, to the extent he deems necessary".

The prime minister gave this approval, which acts as post-facto approval of the Union Cabinet, the official said.

The approval of the Union Cabinet for the revocation of the President's rule in Maharashtra was given by the central government by invoking a special provision of The Government of India (Transaction of Business) Rules which gives the prime minister special powers, a senior home ministry official said.

After the President's signature on the proclamation, a gazette notification to this effect was issued by Union Home Secretary Ajay Kumar Bhalla at 5.47 AM on Saturday morning, putting an end to the President's rule and facilitating formation of a government in Maharashtra. Maharashtra plunged into a political crisis when no party or alliance could form a government even after 18 days of the declaration of the assembly election results.