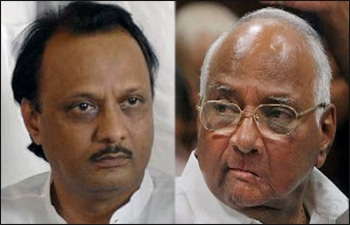 In an unprecedented turn of events in Maharashtra politics, Devendra Fadnavis took oath as the Chief Minister along with NCP leader Ajit Pawar as his deputy on Saturday morning. The unexpected development came a day after Shiv Sena president Uddhav Thackeray emerged as the Sena-NCP-Congress' consensus candidate for the top post.

However, Sharad Pawar said that Ajit Pawar's decision to support the BJP to form the Maharashtra Government is his personal decision and not that of the NCP. Ajit Pawar's decision is against the party line and is indiscipline. No NCP leader or worker is in favour of an NCP-BJP government, NCP chief added. 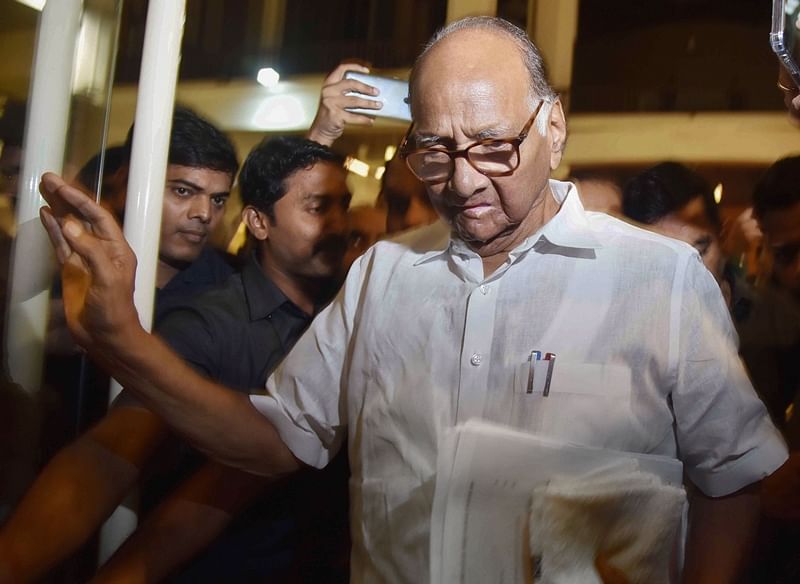 Looking into history this isn't the first time this has happened with the Pawars. It was the NCP chief Sharad Pawar himself who had switched sides back in 1978.

After the emergency, in the Lok Sabha Elections of 1977, the Indian National Congress party lost to the Janata Party and the then Maharashtra CM Shakarrao Chavan resigned, accepting responsibility of the defeat. Vasantdada Patil became the chief minister his place which led to a division in the party.

Both the parts contested the 1978 Assembly elections seperately. However, the Janata Party was the single largest party but fell short of majority. The two Congress factions came together to form the government in which Sharad Pawar became the Minister of Industry and Labour.

However, the alliance didn't survive enough and later in July 1978 Pawar formed his own party- Indian Congress (socialist). Pawar only aged 38 at the time was then sworn in as the chief minister of Maharashtra on 18 July 1978, with the support of the Janata Party, and it what was called the Progressive Democratic Coalition.