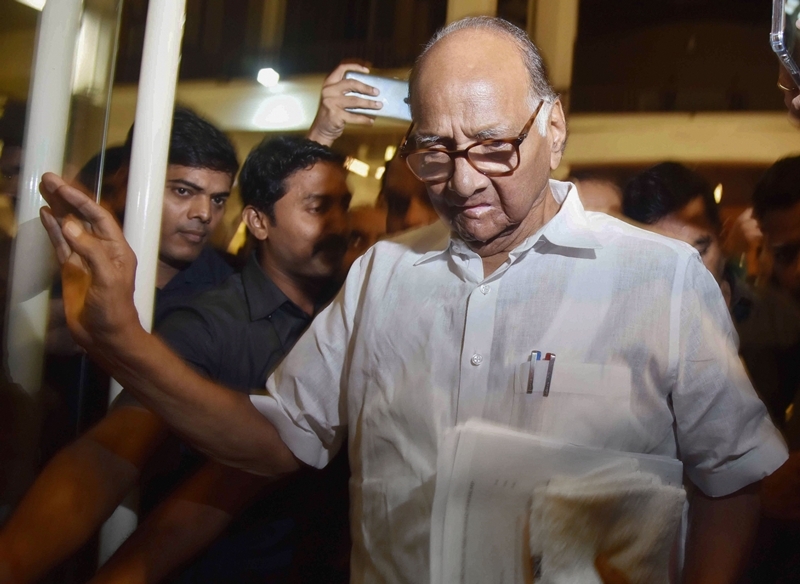 Taking to Twitter, Modi said, "Congratulations to @Dev_Fadnavis Ji and @AjitPawarSpeaks Ji on taking oath as the CM and Deputy CM of Maharashtra respectively. I am confident they will work diligently for the bright future of Maharashtra." 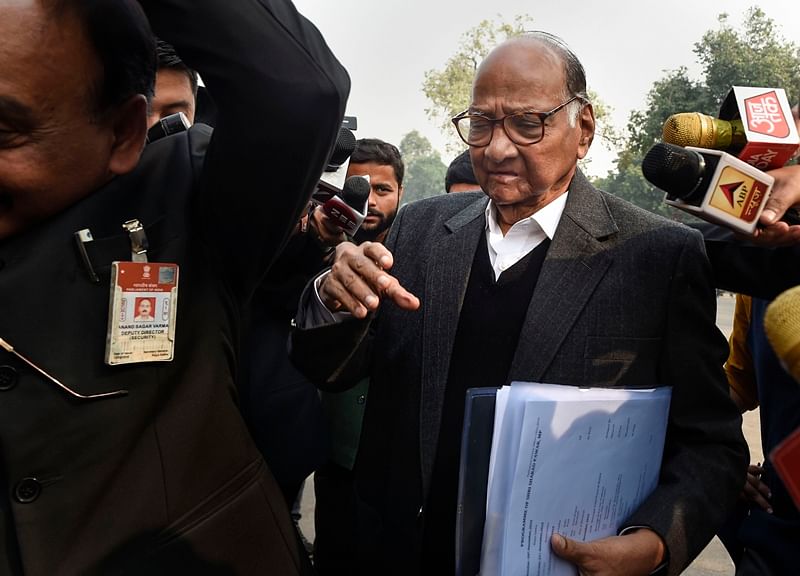 The oath was administered by Governor Bhagat Singh Koshyari at Raj Bhawan to Fadnavis and Pawar. Reacting Sharad Pawar said: “Ajit Pawar's decision to support the BJP to form the Maharashtra Government is his personal decision and not that of the Nationalist Congress Party (NCP).

We place on record that we do not support or endorse this decision of his.” In a major development, Fadnavis earlier this morning took oath as the Chief Minister for the second consecutive term while Pawar took oath as Deputy Chief Minister of the state.

Earlier, NCP supremo Sharad Pawar had claimed that there was a consensus on Sena chief Uddhav Thackeray as chief minister of the alliance government.

The Governor had then invited NCP, the third-largest party, to prove its ability to form the government failing which President's Rule was imposed in the state