The judge noted that in a democracy “the will of the majority” has to prevail.

Chennai: The Madras High Court, which at the eleventh hour on Monday gave the green signal for the AIADMK general council meeting, pulled up former Chief Minister O Pannneerselvam (since expelled from AIADMK) for rushing to the court regarding the internal affairs of the party.

Dismissing Panneerselvam’s petition challenging the convening of the general council meeting, Justice Krishnan Ramasamy said: “It is very unfortunate that a leader, in the capacity of coordinator has time and again rushed to this court seeking interference instead of participating in the general council and introducing his ideas and plans towards the welfare of the party so as to gain the confidence of the members.”

Last month, the Panneerselvam faction had challenged an order passed by Justice Ramasamy allowing a June 23 general council meeting of the party and rushed to a Division Bench past midnight to get an order at the crack of dawn restraining the AIADMK general council from discussing about migrating to unitary leadership at its meeting.

Though the Supreme Court recently stayed the Division Bench’s order and said it is not for courts to decide on party affairs, Panneerselvam again moved the single judge to stall the July 11 general council meeting.

“What the applicant [Panneerselvam] could not achieve (internally in the party), he wants to achieve through the court of law and the court will certainly refrain from interfering with the private affairs of the party and not get dragged into it at the instance of just one or two members as against the interests of thousands of other members of the party,” Justice Ramasamy said on Monday.

The judge noted that in a democracy “the will of the majority” has to prevail. “The general rule is that during a difference among members, the majority decides an issue. If the majority exercises its powers in internal administration, courts will not interfere into the wisdom of the majority. The matter at hand is an intra party affair,” the court held. 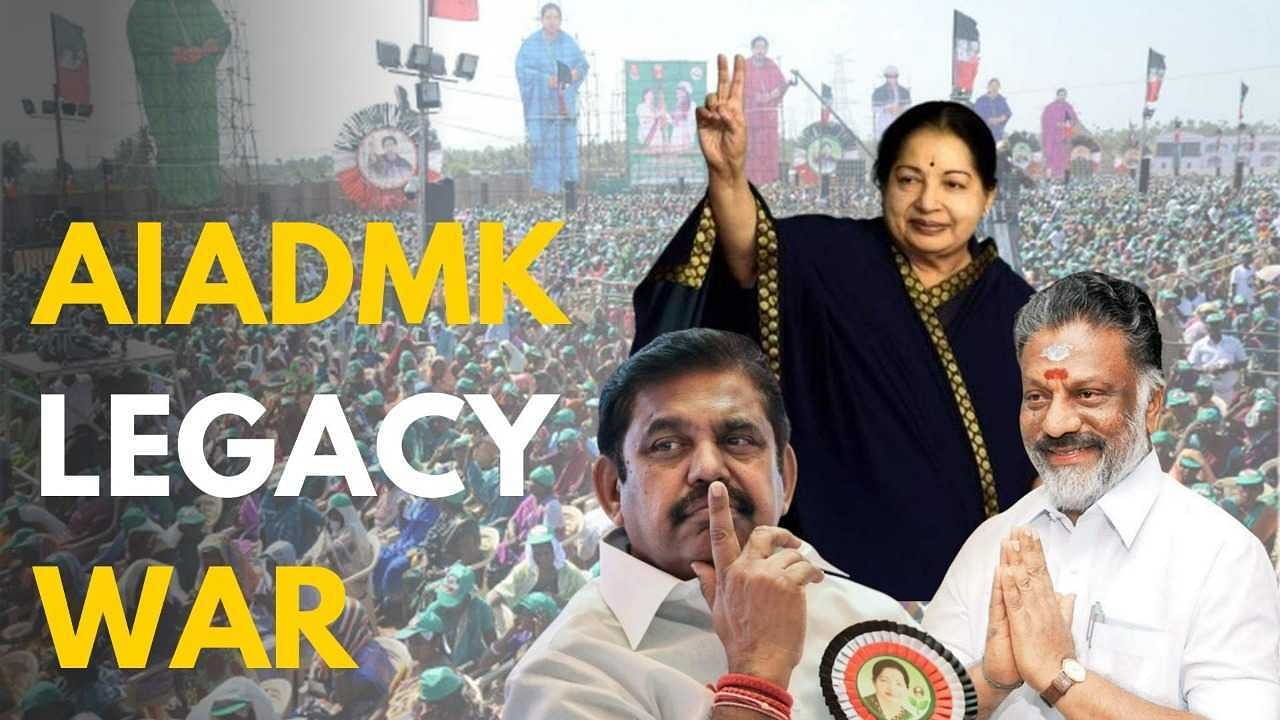