According to sources, Jyotiraditya Scindia, who met PM Modi and Amit Shah earlier on Tuesday, will join the Bhartiya Janata Party at 6 pm.
FPJ Web Desk 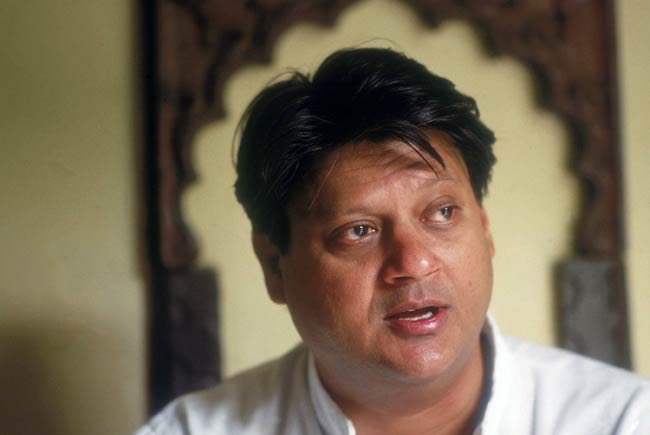 He said, "I am not surprised that Jyotiraditya Scindia resigned from Congress & will join BJP. I feel he will be sent to Rajya Sabha and inducted into Union Cabinet." 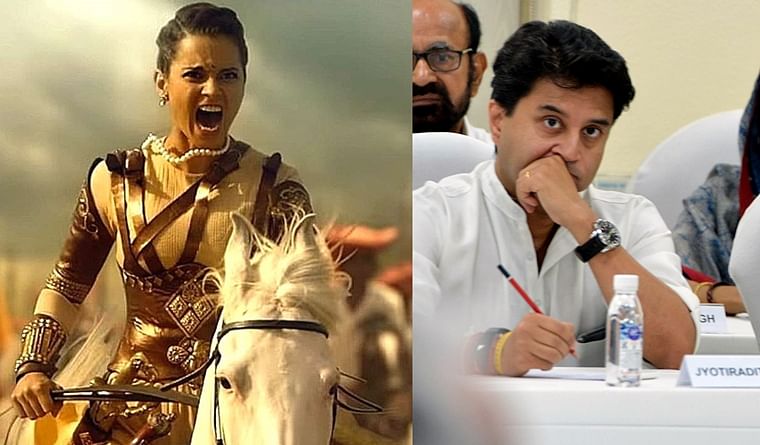 Earlier on Tuesday, Jyotiraditya Scindia tendered his resignation from the Congress party. In a letter addressed to Congress Interim President Sonia Gandhi, Scindia said that it was "now time" for him to move on.

He wrote, "I am tendering my resignation from the primary membership of the Indian National Congress and as you well know, this is a path that has been drawing itself out over the last year."

After his resignation, 19 Congress MLAs and Scindia loyalists also resigned from the party, leaving the Kamal Nath-led Madhya Pradesh government in a total disarray.

According to sources, Jyotiraditya Scindia, who met PM Modi and Amit Shah earlier on Tuesday, will join the Bhartiya Janata Party at 6 pm. 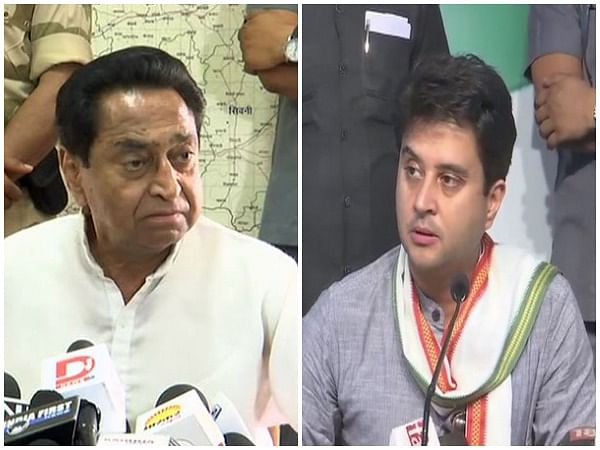