The move reminds of a popular urban myth, when his ancestors betrayed Rani Lakshmi Bai of Jhansi by providing her with a “weak horse", during the revolt of 1857.
FPJ Web Desk 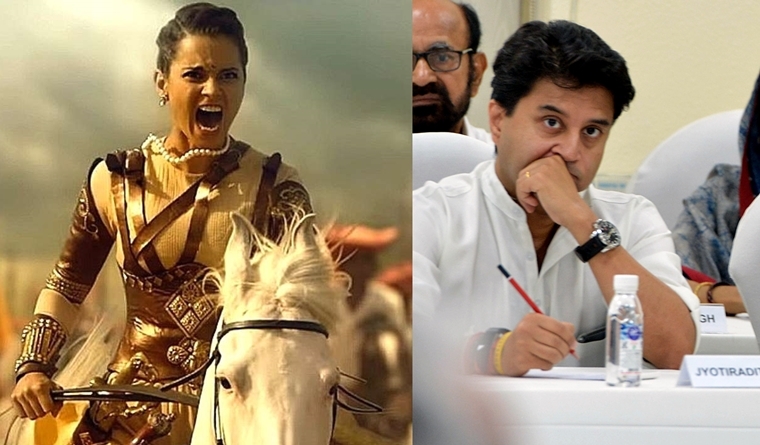 Jyotiraditya Scindia has finally resigned from the primary membership of Indian National Congress, which pushed the Madhya Pradesh government to face its worst crisis. While Scindia is tipped of joining BJP after his hour long meeting with the Prime Minister Narendra Modi, the move is the reminder of a popular urban myth, when his ancestors betrayed Rani Lakshmi Bai of Jhansi by providing her with a “weak horse", during the revolt of 1857.

While there isn’t any historical evidence, the references are drawn from a poem and Kangana Ranaut’s magnum opus Manikarnika: The Queen of Jhansi. The English translation for this poem has been provided by Manjula Reddy which goes as following:

Wounded and bruised she carried on

Until a wide canal she came upon

The new untrained horse that she rode

Tried to leap across but could not cope

Surrounded by the enemy she faced a noble warrior's end

Outnumbered this lioness fought, to become a legend

Of how she fought like a man every bit

A woman fearless and defiant was she

Jyotiraditya is related to the same family and represents the Guna constituency of Madhya Pradesh. According to the film, shows Rani Lakshmi Bai calling out the Maharaja of Gwalior for bowing down to the British oppressors. "Jo apni maa ka sauda kar de, woh mar chuka hai. Aur main murdo par talwar nahi chalati," says the queen (People who sell their motherland are dead inside and I don't draw my sword to kill the dead).

While there hasn't been an official record of betrayal, the Scindias were patronised by the British, as evidenced by the huge Gwalior fort which houses the prestigious Scindia School.The Scindias' proximity to the British earned them several rewards and Jayajirao received the rank of a general and a 21-run salute from the Empire in 1877. 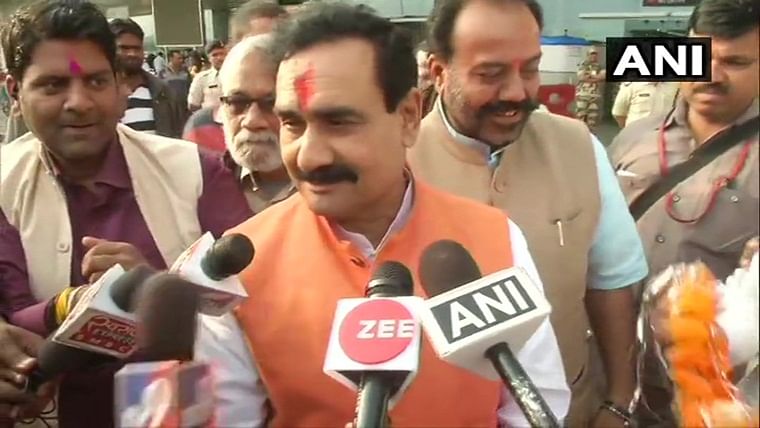