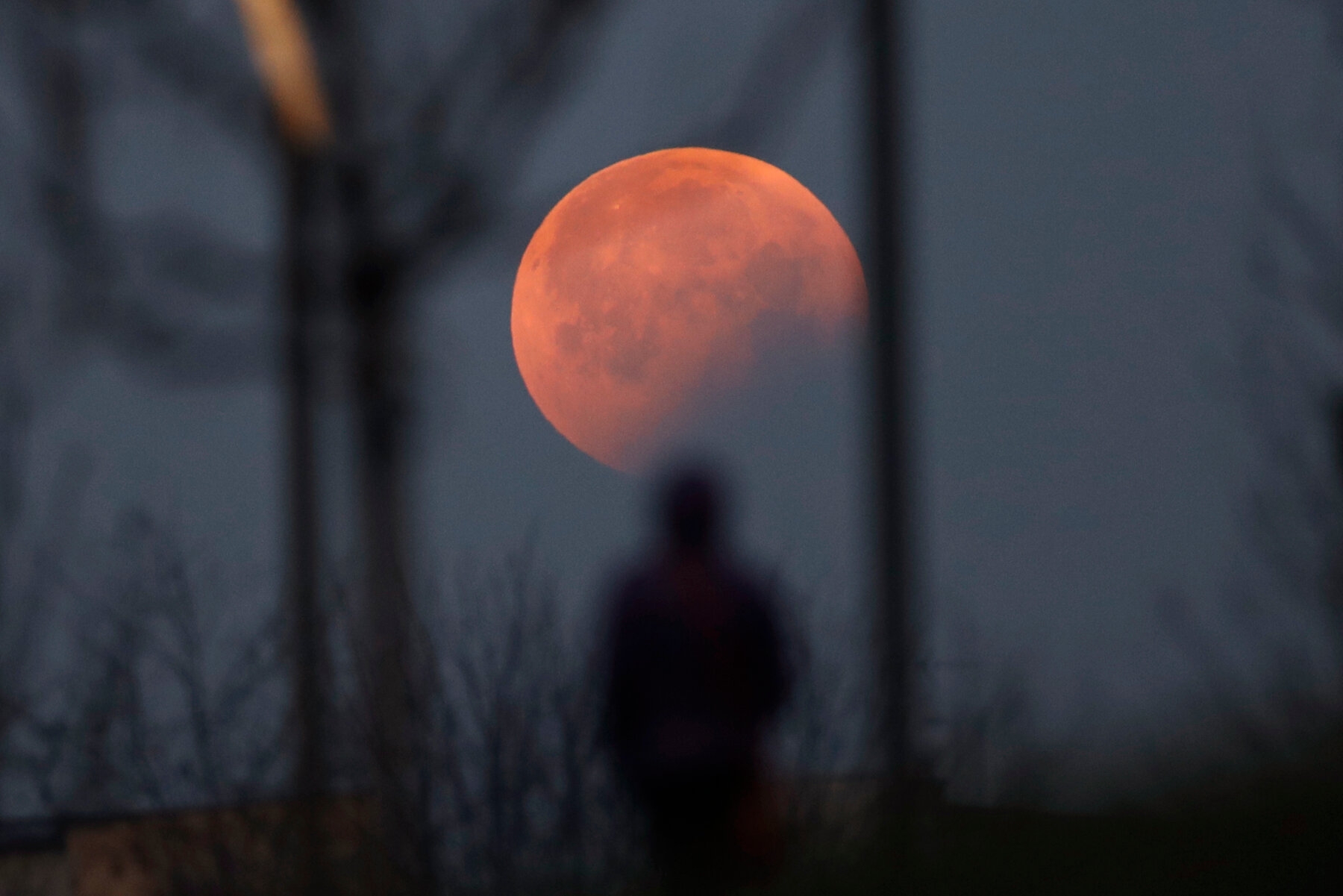 The last lunar eclipse of 2021 will happen on November 19. This would be a rare celestial event as the eclipse will be the longest in more than 500 years. It will be visible from many parts of the world, including some areas in India. This will be a partial lunar eclipse and the Moon is likely to appear blood-red. An eclipse happens when the Sun, the Moon, and the Earth come in an imaginary straight line obstructing the Sun's rays from reaching either the Moon or the Earth.

According to the Hindu calendar, the lunar eclipse is taking place on the day of Kartik Purnima in Vikram Samvat 2078 in Taurus and Krittika constellation. For this reason, the people born in this zodiac and constellation will have the most impact of the eclipse. The people of the Taurus zodiac have to be very careful. During this, avoid arguments and extravagance. According to astrologers, during this time, worshipping or chanting of the Ishtadev should be done while staying inside the house.

After the eclipse, take a bath after mixing Ganges water. And also change clothes.

It is believed that donating clothes after the eclipse saves from trouble. If possible donate clothes.

After the eclipse, feed bread to a cow, give food to the poor. By doing this, the defects of the eclipse can be avoided.

The lunar eclipse will take place on November 19. It will start at 12:48 pm IST and end at 4:17 pm. The eclipse will peak around 2:34 pm when 97 percent of the Moon will be shadowed. Then the shadow will begin to disperse and in India, it will be visible till 4:17 pm.

Sadly, most of India will not get to view the lunar eclipse. However, those living in the northeast part of India will get to watch it. One can, however, watch the live stream of the eclipse on the YouTube channel of Lowell Observatory and timeanddate.com. India will only experience a total lunar eclipse on November 8, 2022, which is some time away.

According to NASA, this is the longest partial lunar eclipse of the century and will last for a duration of 3 hours, 28 minutes, and 23 seconds. According to NASA, the best viewing will be right around the peak of the eclipse at 4:03 AM EST or 2.30 pm India standard time.

A lunar eclipse occurs when the Moon passes directly behind Earth and into its shadow. This occurs only when the Sun, Earth, and Moon are exactly or very closely aligned, with Earth between the other two.