As per police, both met at the Western Court, Janpath, Delhi, where Raj allegedly sexually assaulted the victim after drugging her and made a video of the act and threatened her.
FPJ Web Desk 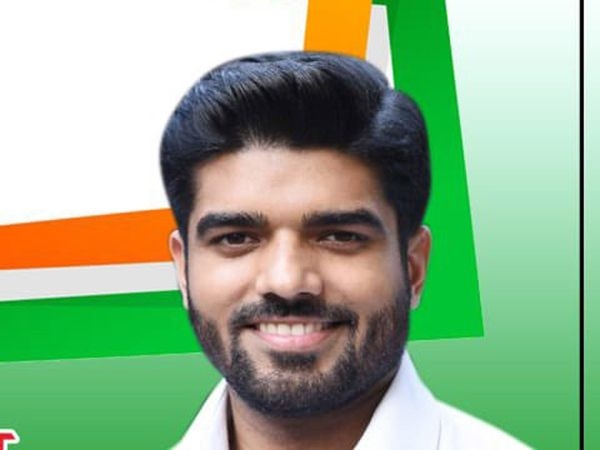 Prince, who is also the president of the Bihar unit of the party, was booked in the national capital on August 9 for allegedly raping a former party member.

FIR was registered after the instructions of a Delhi court almost three months after the victim filed a complaint with the police in Delhi.
Raj met the victim for the first time in January 2020, who had also joined the party in 2019 as well.

As per police, both met at the Western Court, Janpath, Delhi, where Raj allegedly sexually assaulted the victim after drugging her and made a video of the act and threatened her.

According to the FIR, the victim also met senior party leader Chirag Paswan and informed him regarding the issue. Paswan also assured her of getting the entire matter resolved and she was persuaded to not file a case. No action was taken further, the victim alleged in the FIR.

Later in February 2020, after the victim left the party, Raj filed an FIR against the complainant. He kept the victim in illegal detention for over 14 hours and in collusion with the police, fabricated all the evidence available against him, the complaint stated.

In May 2021, a complaint was submitted by the victim in the Parliament Street Police Station, New Delhi. On seeing a lack of action by the police, a Delhi court issued instructions to the police station and an FIR was registered.

Meanwhile, Prince Raj Paswan had also lodged an FIR against the complainant for making "defamatory statements". The LJP MP has also time and again denied all allegations.

"I categorically deny any such claim or assertion that has been made against me. All such claims are blatantly false, fabricated, and are part of a larger criminal conspiracy to pressurise me professionally and personally by threatening my reputation," the MP tweeted.

"I am extremely saddened by these repeated and malevolent attempts to misuse the well-intended laws for the protection of women of our country," he wrote.

On June 17, Prince Raj had tweeted a statement denying what he called the allegations of "a certain woman making defamatory statements" claiming harassment and abuse as reported by NDTV.