'Love and narcotic jihad': Pala bishop gets support of Syro-Malabar Church over his remark - All you need to know

A statement was issued by the Public Affairs Commission of Syro-Malabar Church led by Mar Andrews Thazhath on Wednesday and said that the Pala Bishop never defamed any community, religion or creed
FPJ Web Desk 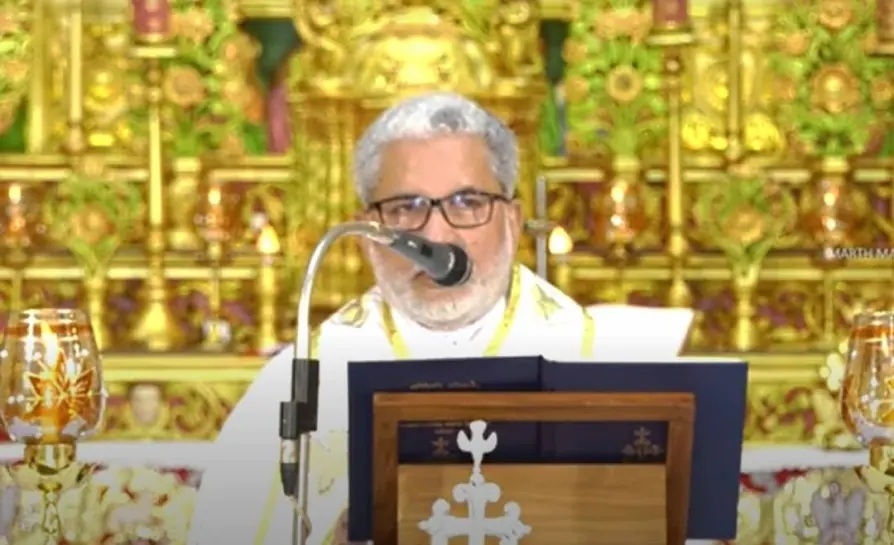 Thiruvananthapuram: Pala Bishop Joseph Kallarangatt has received the support of the Syro-Malabar Church in Kerala on Wednesday, which has alleged a concerted move to isolate and attack him for some 'warnings' issued by him against organized anti-social activities.

A statement was issued by the Public Affairs Commission of Syro-Malabar Church led by Mar Andrews Thazhath on Wednesday and said that the Pala Bishop never defamed any community, religion or creed.

"It is unfortunate that the ongoing controversy over some of the warnings which Pala Bishop Mar Joseph Kallarangatt has given to the congregation. It is clear to everyone that he never spoke in a way that defamed any community, religion or creed. At the same time, he warned of some organized anti-social activities. The Pala diocese has also stated that he did not speak out against any religion or creed," the statement said.

"Those who are consciously campaigning to isolate and attack him by accusing him of preaching religious rivalry are requested to withdraw from it. While context and motive of his speech are clear, we recognise that call for action against him is deliberate," it said.

"Such moves will only serve to destroy brotherhood and co-existence that exists in Kerala society... We are making clear that we will stand against this and will stand united with him (Pala bishop)," it added.

This comes after a controversial "love and narcotic jihad" remark by Kallarangatt triggered a row in Kerala's political circles.

Pala Bishop, while addressing devotees at a church on September 9, had alleged that young girls were largely falling prey to "love and narcotic jihad" in Kerala and said that these tactics are being used to destroy non-Muslims.

While the the traditional rival political parties came out criticising the bishop, the BJP decided to support him.

Meanwhile, Chief Minister Pinarayi Vijayan had said the bishop should have been more careful in airing his views, which had serious implications for the society. Vijayan said drug abuse did not have any communal colour and was a problem with the whole society.

A section of the Christian community, while agreeing with the bishop on the existence of the problem, however, had questioned the propriety of his using the word ‘jihad’.

The Kerala Catholic Bishops Council (KCBC) had stood firmly behind the bishop to defend him and claimed that he had only spoken the truth. “It is a fact that Kerala is facing certain serious social crises and among them rise in narcotic abuse tops. His words should be taken up responsibly, instead of attacking him,” it had said.

Bishop Kallarangatt has been airing his pro-Hindutva and anti-Muslim rhetoric for quite some time, as per a Quint report. In March 2021, he even invited RSS’ Kottayam district secretary to the diocese office and contributed towards the construction of the Ram temple in Ayodhya. 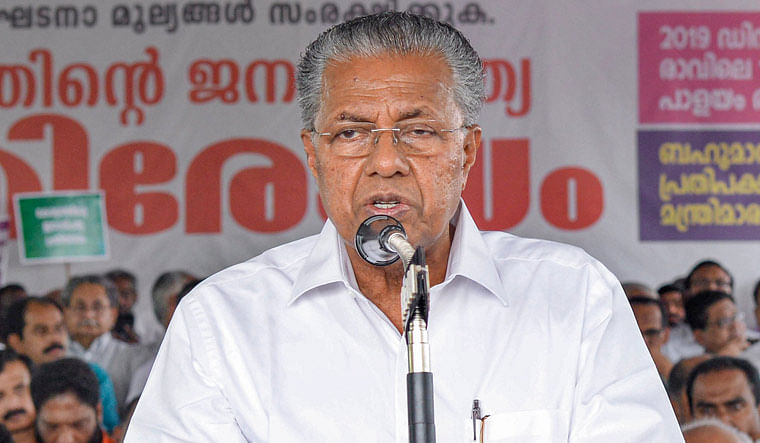 Those in position should restrict from making communal statements: Kerala CM Pinarayi Vijayan on...