Legal gallery: Over 7,800 PILs on fundamental rights violation since 2019

While some high courts have not maintained a separate record of such PILs, data of some other HCs was available without a year-wise breakup
Agencies 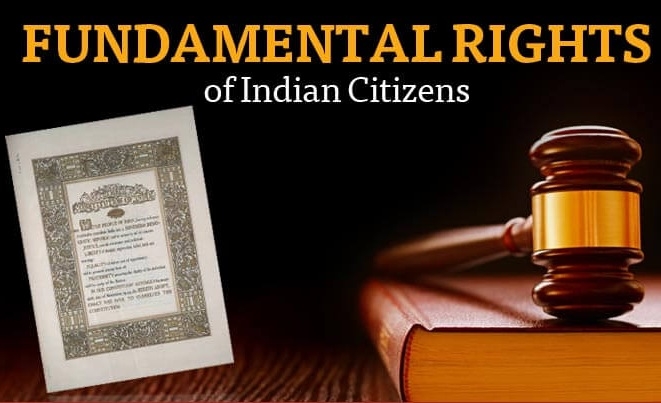 Over 7,800 Public Interest Litigations (PILs) regarding the violation of fundamental rights have been filed in various high courts across the country since 2019, according to government data. While some high courts have not maintained a separate record of such PILs, data of some other HCs was available without a year-wise breakup. The data was shared by the government in Rajya Sabha last week as part of a written response to a question on the details of PILs filed particularly regarding the violation of fundamental rights in the Supreme Court and various high courts during the last two years and the current year.

The Delhi High Court has granted time to the CBSE to respond to a plea concerning the methodology of assessment of private class 10 students after the examination was cancelled on account of Covid-19 earlier this year. Justice Prateek Jalan, hearing a petition moved by the mother of a private class 10 student, passed the order after time was sought by the counsel for the CBSE.

"Rupesh Kumar, learned counsel for the Central Board of Secondary Education, seeks ten days' further time to take instructions on the methodology for assessment of private candidates for the class 10 examinations," the judge recorded in the order dated July 29 as he listed the matter for further hearing on August 23.

The notice to CBSE in the petition was issued in June when the court granted six weeks' time to the education body to clarify its stand.

In her petition, Payal Bahl has submitted that while students have been declared as "Pass" after the announcement of cancellation of examinations, CBSE has not issued any notification regarding its policy on how marks are to be awarded to private students.

CBSE's attitude towards the students who are privately enrolled in class 10 examination is "prima facie violative of the Article 14 of the Constitution of India" and takes away "their equal opportunity of proceeding with further education", she contended.

It is highlighted that CBSE has already notified that assessment of regular class 10 students was to be based on internal assessment.