Bengaluru: The late Sandalwood actor Puneeth Kumar’s private physician Dr Ramana Rao has been given police protection after he received threats from a section of the actor’s diehard fans.

Local media had pointed an accusing finger at Dr Rao of medical negligence following which threats have been coming in from fans. The actor passed away on October 29, minutes after Dr Rao attended to him.

According to Bengaluru City Police, a platoon has been deployed outside the residence and clinic of Dr Rao here. “We are closely monitoring the situation near these areas with intensified patrolling to avoid any untoward incident,” a senior officer said.

"PHANA is deeply concerned with the way healthcare is being portrayed in the media and public following the death of Puneeth Rajkumar. While we share the grief and shock of losing a young and popular actor, the turn of events post this are sad and calls for your immediate attention," PHANA president Prasanna HM told Karnataka Chief Minister Basavaraj Bommai.

"We strongly oppose the attempts by the public to point fingers at the treating physicians, especially Dr Ramana Rao who did his best. After all, we know that the medical profession has its limitations and saving lives is not always possible. Else, no one would be dying," he said.

Visual and social media platforms are carrying narratives blaming lack of care by the medical professionals for the untimely demise of the popular actor, he added.

"This kind of judgemental and hyper critical media frenzy is creating distrust in the society besides risking the lives of the medical professionals who served the deceased," he stated.

It may be recalled that Puneeth had consulted Dr Rao at his clinic the day he succumbed to a massive cardiac arrest. Following the demise, Dr Rao had told the media that all the appropriate measures had been taken by him, as well as by the doctors at Vikram Hospital, where Puneeth was rushed after the heart attack. However, Puneeth could not be resuscitated and passed away at the hospital. 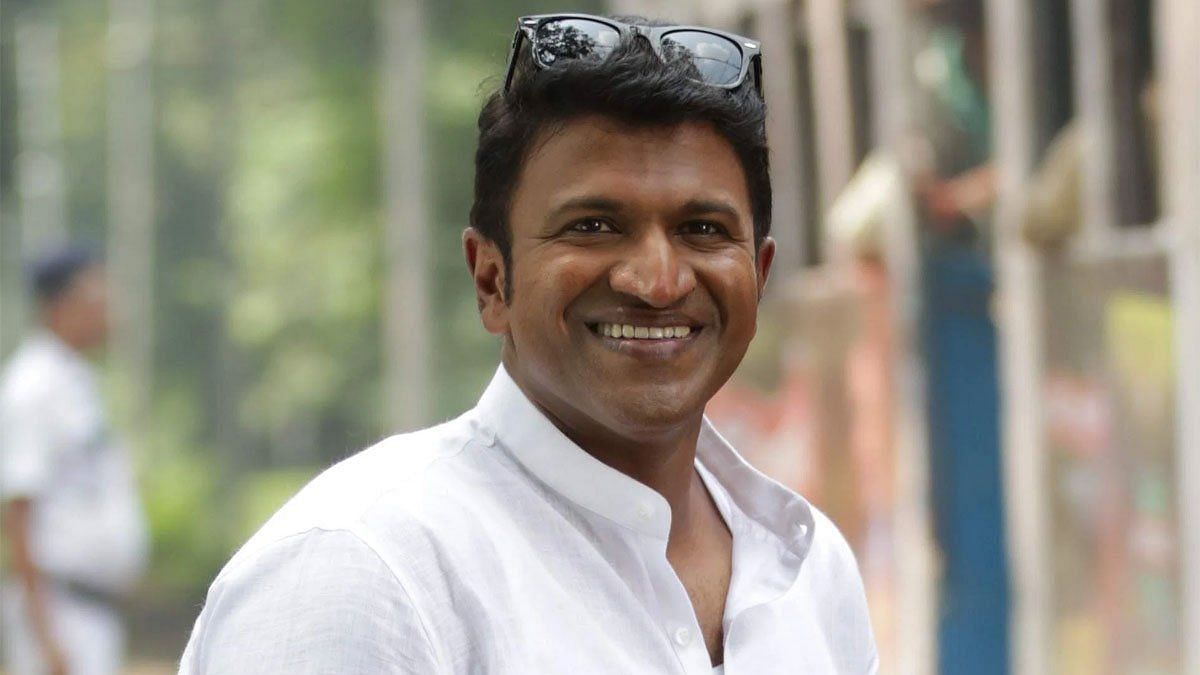