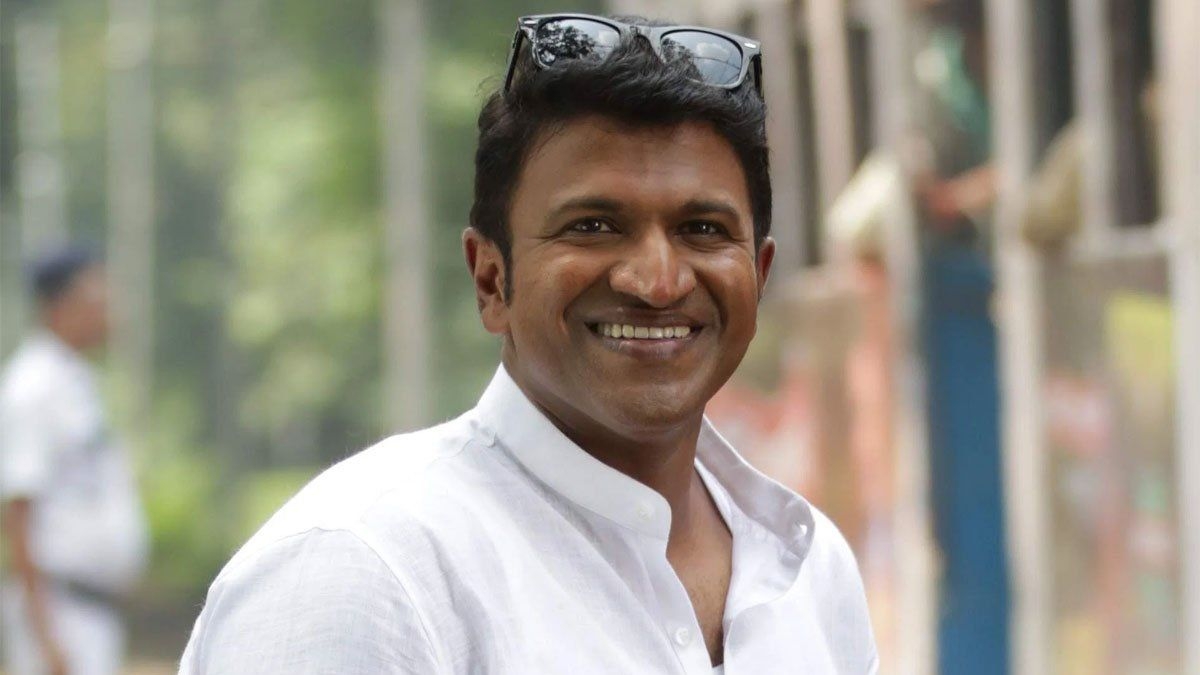 Bengaluru: Four people in Karnataka would be able to see the world in a new light as they got the eyes donated by ‘Power Star' Puneeth Rajkumar. Just moments after his death, doctors at the Narayana Nethralaya here collected his eyes and sliced the corneas and transplanted them in four corneal blind patients.

This is reportedly the first time that such a transplant is being done in Karnataka.

Speaking to the media, Dr Bhujang Shetty, Chairman and Managing Director of Narayana Nethralaya, said that each eye of the late actor was used to treat two patients. "What was unique is that we used each eye to treat two patients by separating the superior and deeper layers of the cornea,” he said.

The transplant was done free of cost in honour of the Rajkumar family Saturday, a day after Puneeth's death.

Appu, as Puneeth was fondly called, followed in the footsteps of his father Dr Rajkumar and mother Parvathamma Rajkumar in donating their eyes after their deaths.

Puneeth Rajkumar passed away after suffering a fatal heart attack on Friday, October 29.