Lala Lajpat Rai Death Anniversary: Lesser-known facts about the 'Punjab Kesari' you ought to know

Lala Lajpat Rai affectionately called ‘Punjab Kesari’ breathed his last on November 17, 1928 after getting hurt due to a baton charge ordered by the superintendent of police James A. Scott.
FPJ Web Desk 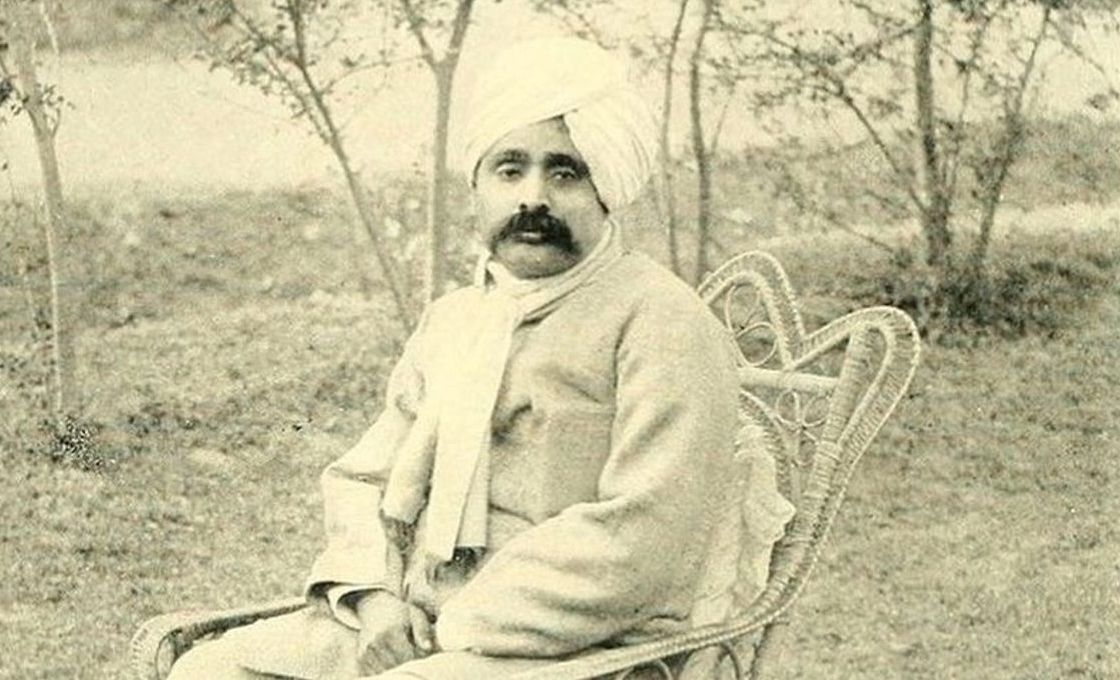 Lala Lajpat Rai is remembered for his role during the Swadeshi movement and for his advocacy of education. Rai affectionately called ‘Punjab Kesari’ breathed his last on November 17, 1928 after getting hurt due to a baton charge ordered by the superintendent of police James A. Scott.

Rai was leading a non-violent march in protest against the Simon Commission which was set up to report on the political situation in India. The commission did not include a single Indian, leading to country-wide protests. 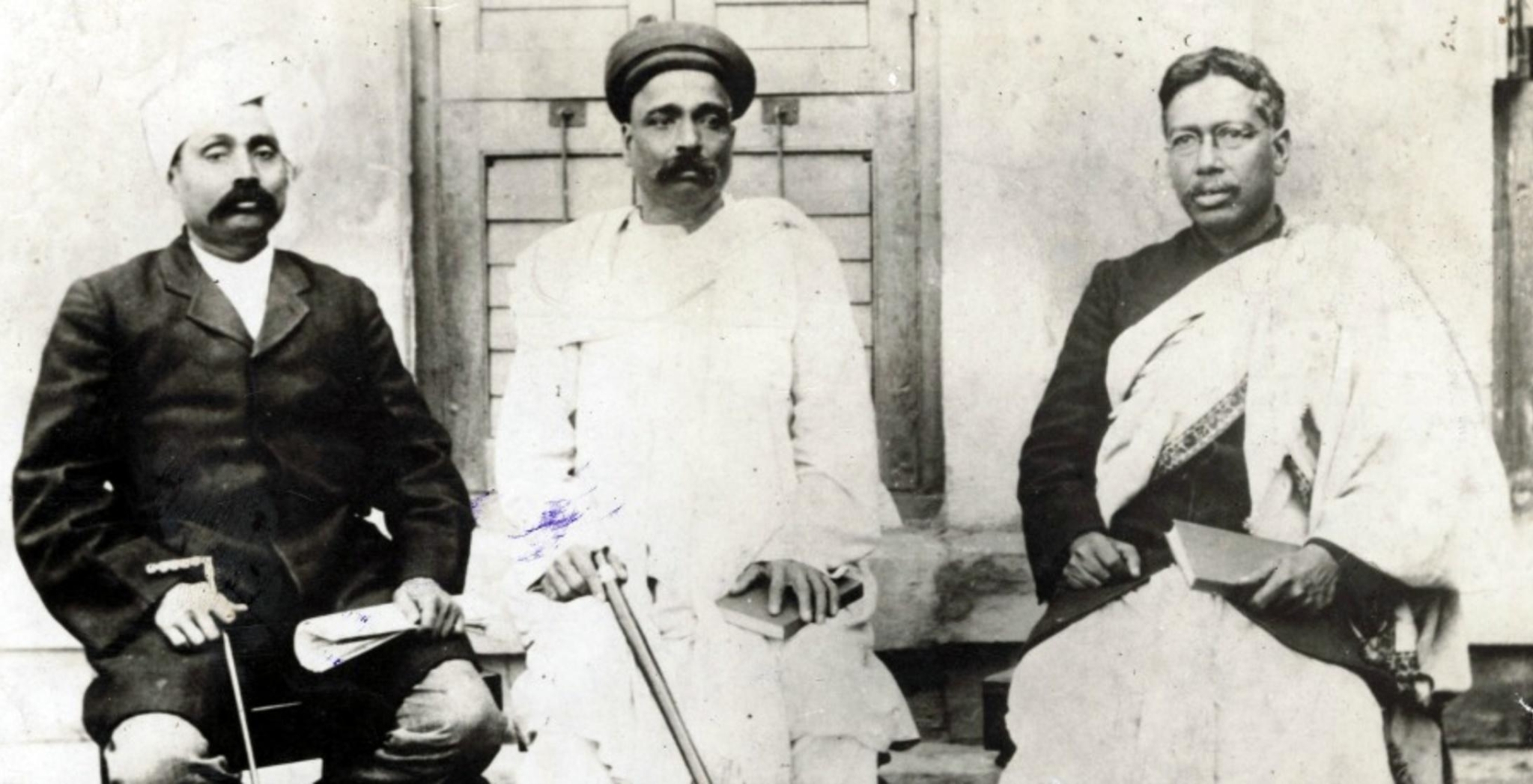 1. Born at Dhudike near Ludhiana in Punjab in 1865, Rai studied law at the Government College Lahore and even had a legal practice in the city.

2. He became a follower of Dayanand Saraswati, the founder of the Arya Samaj and went on become one of the society’s leaders.

3. In 1881, he joined the Indian National Congress at 16, and in 1885 established the Dayanand Anglo-Vedic School in Lahore.

4. He first met Bal Gangadhar Tilak during the Lahore Session of the Congress in 1893 and the two along with Bipin Chandra Pal would become known as Lal-Bal-Pal, a trio who fervently advocated the use of Swadeshi goods.

5. He was deported to Mandalay (present day Myanmar) in 1907 for taking part in a demonstration in Punjab. However, he was allowed to return the same year due to lack of evidence against him.

6. Rai was elected President of the Indian National Congress during its Special Session in Kolkata in 1920, which saw the launch of Mahatma Gandhi’s Non-cooperation Movement.

7. Apart from founding the Arya Gazaette as its editor, he also authored several books and wrote biographies of Mazzini, Garibaldi, Shivaji and Shrikrishna.