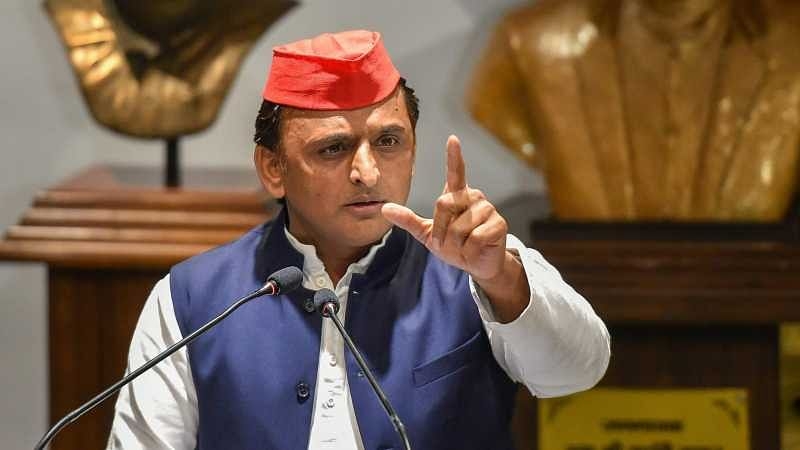 Lakhimpur Kheri (Uttar Pradesh): Samajwadi Party president and former Uttar Pradesh Chief Minister, Akhilesh Yadav said that he met the families of the deceased and they all want justice, Samajwadi party demands financial aid of Rs 2 crore and government jobs for the families.

Akhilesh said, "I met all the families of the deceased and all of them want justice. I expect that the truth will come out. There are several cases where justice had not been served. National Human Rights Commission has given the report where Uttar Pradesh has the most numbers of custodial deaths." He further added, "If a police officer visits Minister of State for Home Ajay Kumar Mishra for a probe, he will first have to salute him. Do you expect an officer who salutes to probe MoS? People who have seen are saying that MoS Ajay Mishra, his son (Ashish Mishra) are involved in this incident. Internet services are suspended so that people don't get to share or forward the recorded videos and know the truth." A total of eight people including four farmers died in the violence that took place in Lakhimpur Kheri on October 3.

The Uttar Pradesh Police on Monday filed an FIR for murder against Ashish Mishra, son of MoS Ajay Mishra.

It has been alleged that Ashish ran his car over the protesting farmers in Uttar Pradesh's Lakhimpur Kheri district on October 3 (Sunday). 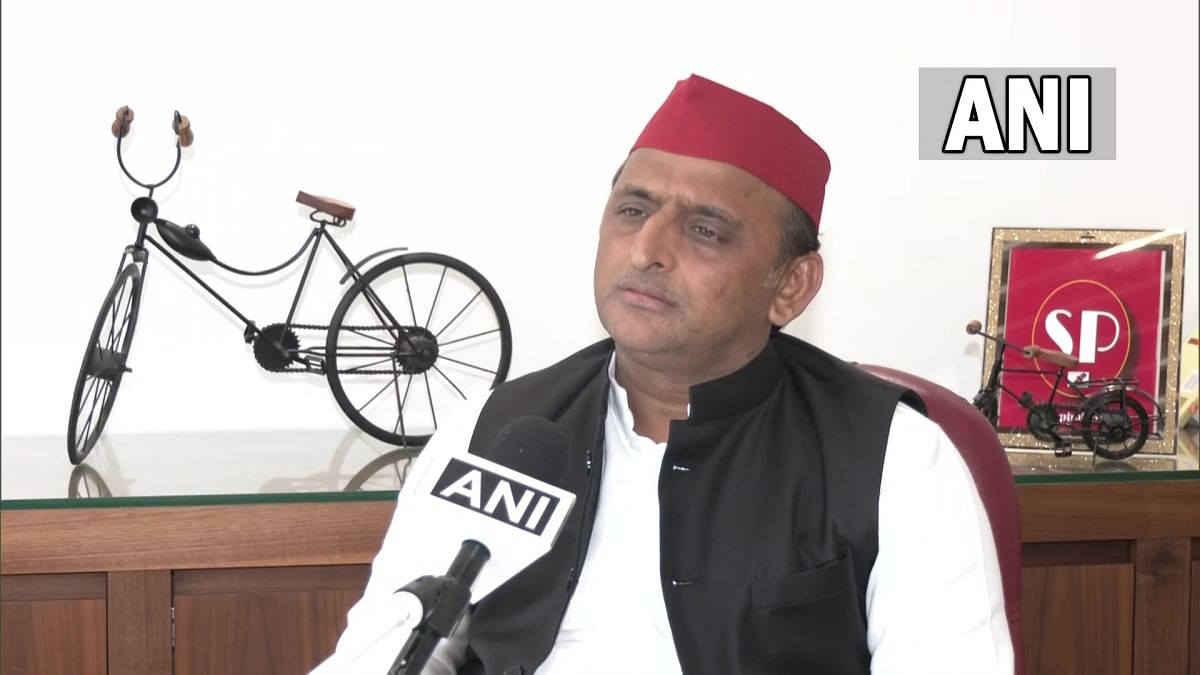