'We appeal to farmers to throw BJP govt out of power': SP chief Akhilesh Yadav on Lakhimpur Kehri violence 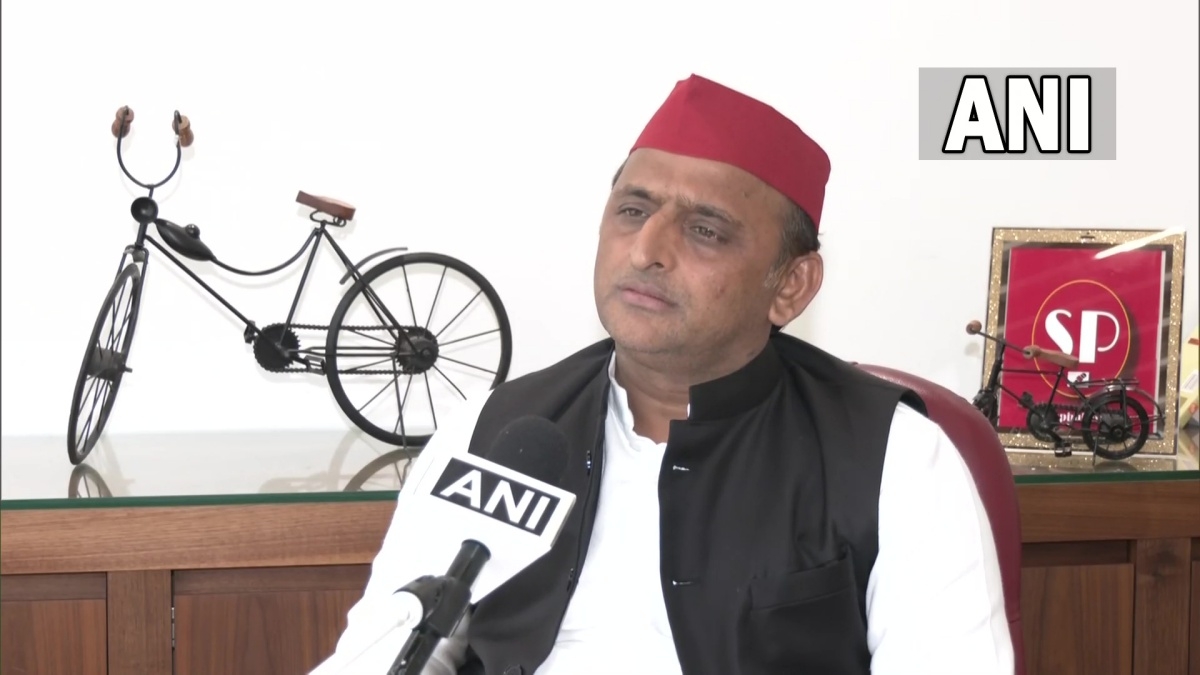 Samajwadi Party chief Akhilesh Yadav reacting again on the unfortunate Lakhimpur Kheri violence has attacked the BJP led government in Uttar Pradesh. The SP chief has appealed the farmers to throw the ruling government out of power from the state.

His attack on BJP comes as the main culprit who has been accused of ramming the car on farmers is the son of the Union Minister Ajay Mishra.

He said, "We don't trust that BJP govt will bring culprit/s to justice and so we appeal to farmers to throw this govt out of power." "Videos and people at the spot indicated involvement of the son of MoS Home Ajay Mishra Teni along with others," Yadav added.

Speaking about the arrest of Ajay Mishra's son Ashish, Akhilesh Yadav asked if he is still a minister, how the police will enter his house? and said he must resign and accused must be arrested.

Yesterday, Akhilesh Yadav was detained by the police from outside his residence in Uttar Pradesh capital Lucknow where he staged a sit-in after being stopped from visiting Lakhimpur Kheri district, where eight including four farmers were killed in violence on Sunday.

We don't trust that BJP govt will bring culprit/s to justice. We appeal to farmers to throw this govt out of power. Videos & people at the spot indicated involvement of the son of MoS Home (Ajay Mishra Teni) along with others: Samajwadi Party chief Akhilesh Yadav told ANI (1/2) pic.twitter.com/JRSuKq6U9a

"Even the British did not commit such atrocities as much as the BJP government is doing on the farmers. The Minister of State for Home and the Deputy Chief Minister should resign. Rs 2 crore should be given to the farmers who have lost their lives. Their families should be given government jobs," Mr Yadav said.

Several opposition leaders from various parties were scheduled to visit the district yesterday.

The violence erupted on Sunday as a group of protesting farmers tried to block Union Minister Ajay Kumar Mishra and Deputy Chief Minister Keshav Prasad Maurya from visiting the area.

The farmers claimed the violence broke out after their car ran over protesters. Visuals from the area showed arson and vehicles set on fire.