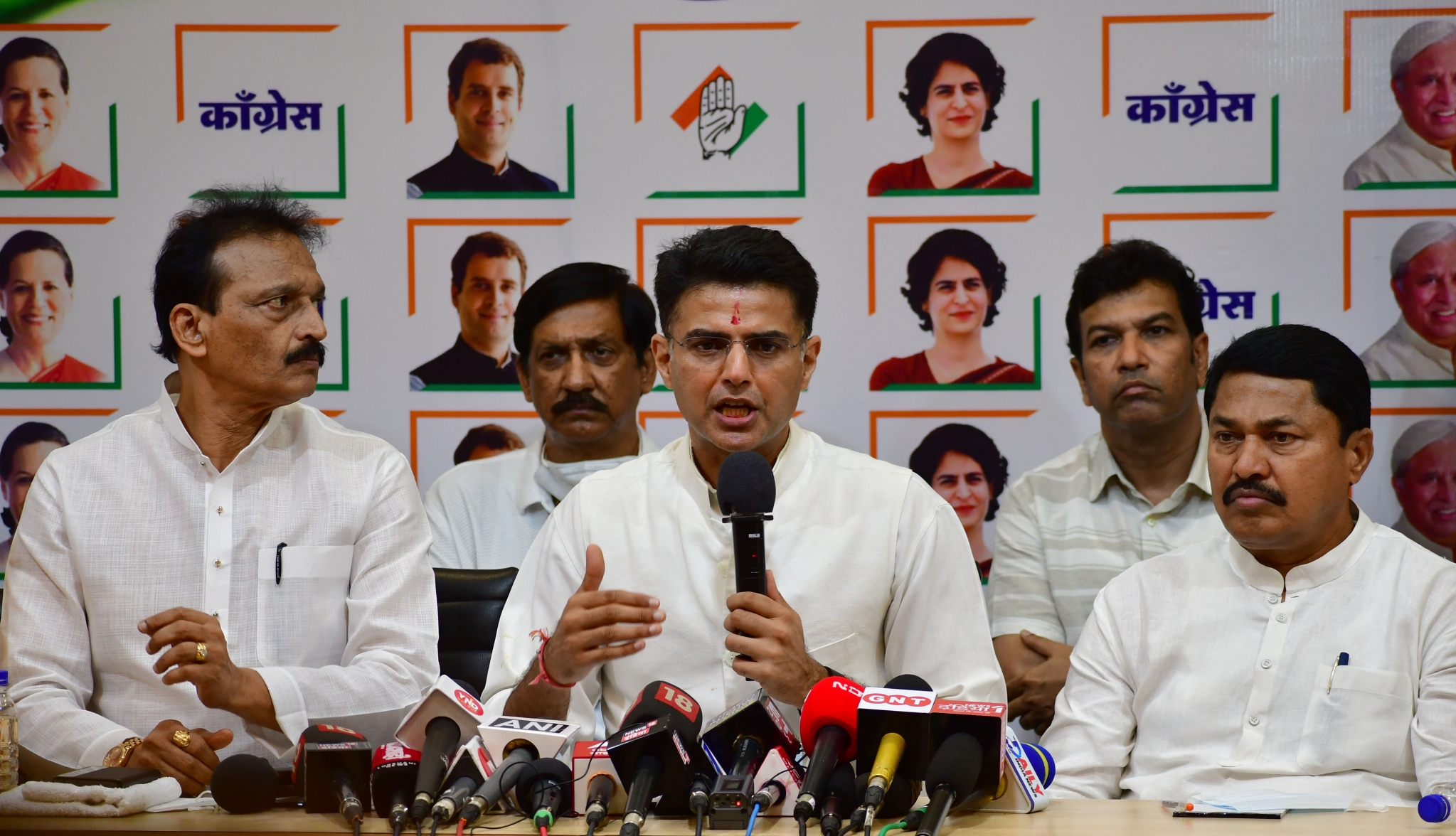 Rajasthan Congress leader Sachin Pilot while while addressing a press conference at the Mumbai Congress office today criticised the BJP-led government in Uttar Pradesh for the incident at Lakhimpur Kheri and the subsequent detention of Congress General Secretary Priyanka Gandhi Vadra, who was on her way to visit the district.

"Haryana CM ML Khattar's statement is unfortunate. Priyanka Gandhi wants to go to Lakhimpur Kheri and sympathise with farmers but the UP government is afraid and didn't allow her. We demand a judicial inquiry into the incident," said Rajasthan Congress leader Sachin Pilot . 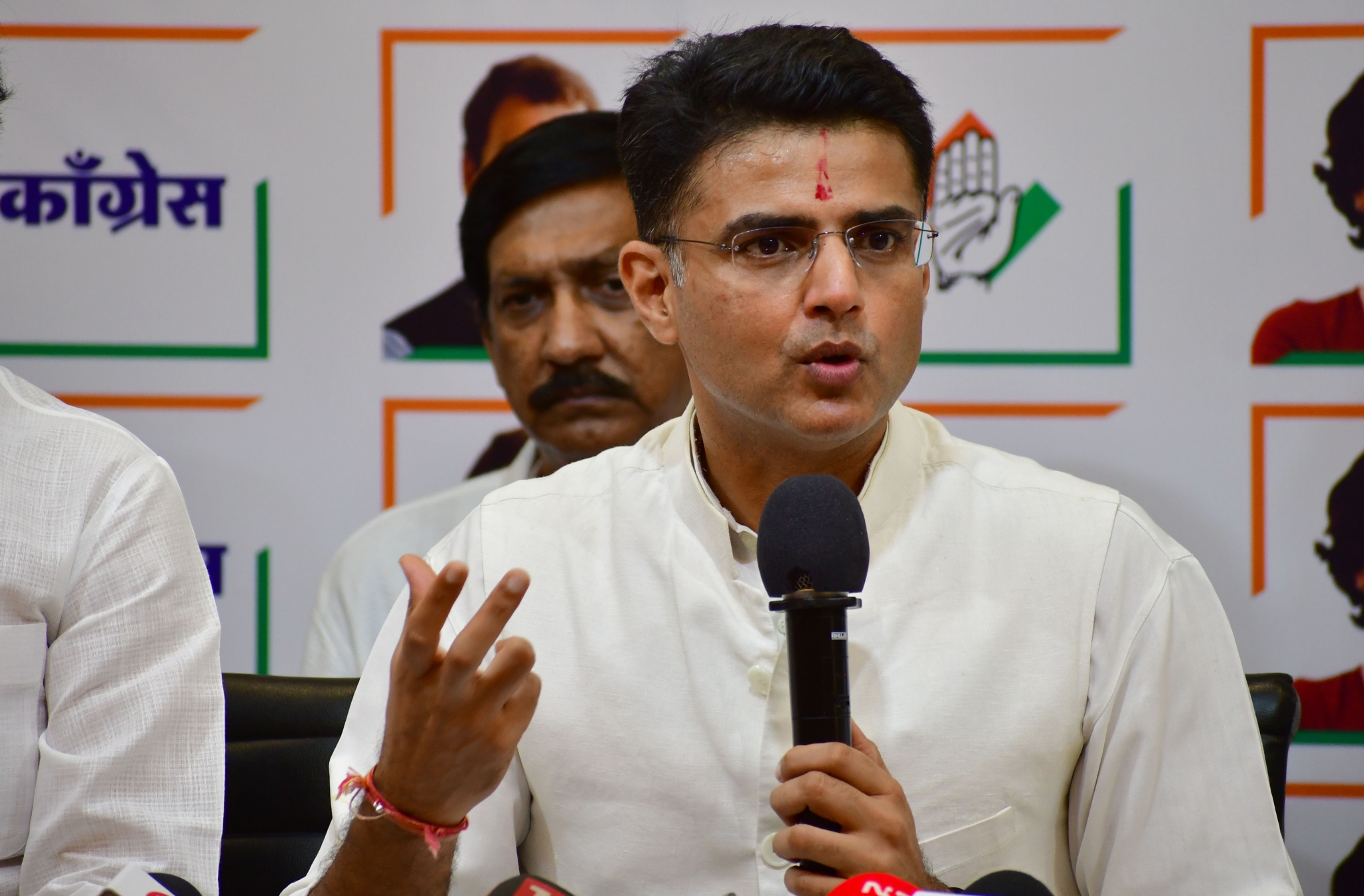 He further went on to say that drugs worth Rs 21,000 crores were seized at Gujarat's Mundra port but the BJP-led government is yet to take action. "We demand that a sitting supreme court judge should investigate this matter so that the youth of this country are saved," Pilot said. Haryana Chief Minister Manohar Lal Khattar on Sunday asked the state unit of BJP's Kisan Morcha to 'pick up sticks' and to use 'tit for tat' methodology against the protesting farmers. 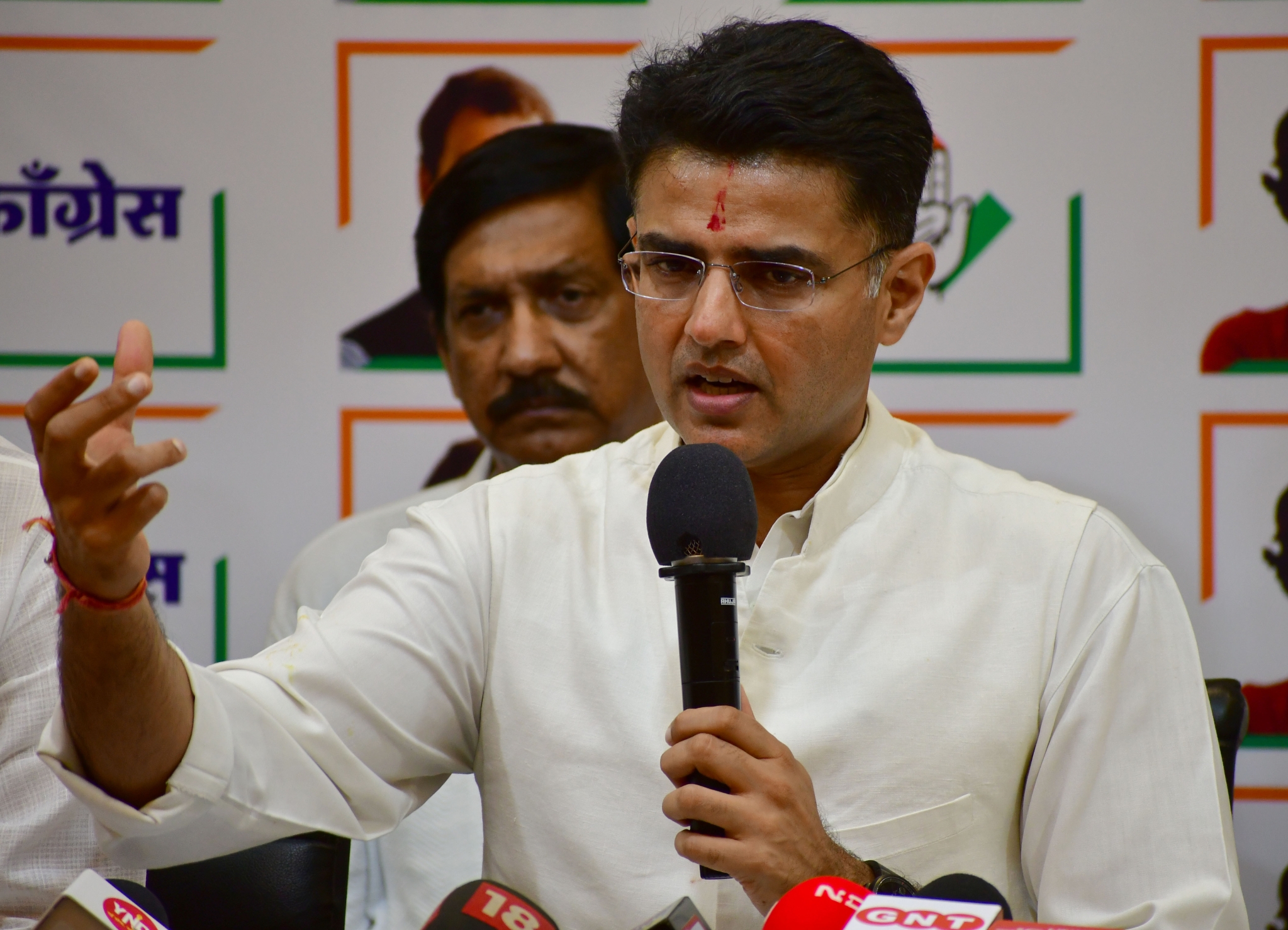 He also demanded a judicial inquiry into the incident| Bhushan Koyande

Addressing the unit here, Khattar asked them to form volunteer groups of 700-1000 farmers at different places of the state. "Do not worry...when you remain there (in jail) for a month, three months or six months, you will become big leaders, your names will be etched in history," he said. The Chief Minister, referring to the impact of the ongoing farmers' agitation, said that the problem is limited to the northern and western districts of Haryana, while it is not as much in the southern districts.

Notably, Khattar also said that if a protest has to be suppressed, it can be done through one government order, but those protesting are "our own people and not enemies".

Meanwhile, the Congress on Monday demanded the immediate dismissal of Union Minister of State for Home Ajay Mishra and the arrest of his son who has been named in an FIR by the Uttar Pradesh Police after the death of eight people, including four farmers in violent clashes in Lakhimpur Kheri.

The party also demanded enhanced compensation of Rs one crore for each of the farmers killed and sought immediate release of Priyanka Gandhi Vadra, who the leaders alleged has been illegally detained by the Uttar Pradesh Police.

On Monday, Congress leaders protested outside UP Bhawan in the national capital and staged agitations near Mantralaya in Mumbai.

Mumbai: Congress staged a protest in front of Gandhi Statue near Mantralaya over Lakhimpur Kheri violence

The Congress said it would hold protests outside the offices of all district magistrates across the country on Tuesday to protest against the incident. 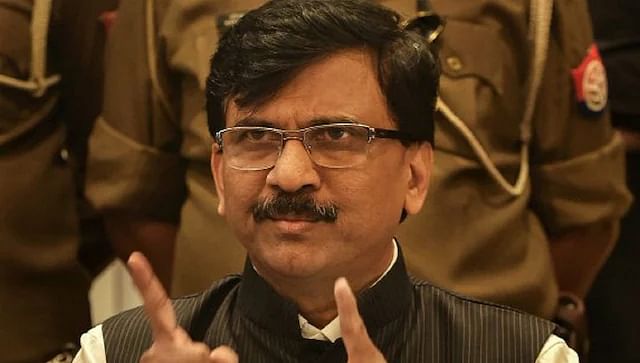