The post mortem of the farmer, Gurvinder Singh, was performed again on Wednesday, informed Dinesh Chandra, District Magistrate of Bahraich. The second post mortem was demanded by the dead farmer's family

Charred remains of a vehicle which set ablaze in yesterday's violence during farmers' protest, in Lakhimpur Kheri on Monday | ANI
Follow us on

Lakhimpur Kheri: The FIR, based on complaint by farmers, against Ashish Mishra, son of Union Minister Ajay Mishra, states "The act (mowing down the farmers) was a well-planned conspiracy by minister and his son". Ajay Mishra drove into the gathering of protesting farmers, gun blazing, in which one farmer died, reads the FIR, as per a report by NDTV.

Ashish Mishra, who has been accused of murder and negligence in the FIR, is yet to be arrested. The police have attributed the delay to their being preoccupied with multiple issues including "negotiations with farmers, postmortems and cremations".

The FIR, based on a complaint by farmers, said they were holding a peaceful black flag protest on Sunday, hoping to block the visit of the Union Minister and Deputy Chief Minister Keshav Maurya.

"The incident took place around 3 pm, when Ashish Mishra with his three vehicles along with 15-20 men with weapons moved towards Banwaripur meeting place... Ashish, sitting on the left side of his Thar Mahindra fired at the crowd. The vehicle mowed into the people... Due to the firing, farmer Sukhvinder Singh's 22-year-old Son Gurvinder died," read the FIR.

The car also crushed the farmers "on both sides of the road", after which the driver lost control and the vehicle rolled into a ditch, due to which many got hurt as well, the FIR read.

The minister's son, the FIR added, then got off and fled into the sugarcane field, continuing to fire his gun. Five people had died in this alleged attack, which triggered violence and arson by the furious farmers. The violence cost another three lives.

Ajay Mishra, who is the junior home minister at the Centre, and his son have denied that they were at the spot. The minister, though, has admitted that the vehicle belongs to him.

After the incident, he had said that the car crashed as the people were pelting stones at the cavalcade, indicating the possibility of the driver losing control of the vehicle. The people got crushed when the vehicle toppled over, he had said.

A video doing the rounds on social media - and tweeted by leaders including the Congress's Priyanka Gandhi Vadra and BJP MP Varun Gandhi -- however, shows an SUV driving into a group of protesters from behind, crushing many of them.

"We follow a due process in every case and we will investigate this case thoroughly," SN Sabat, the Additional Director General of Police for the Lucknow Zone, told NDTV.

The investigation and compensation

The Uttar Pradesh government had on Monday announced a judicial inquiry under a retired high court judge in the Lakhimpur Kheri incident. The government also announced that the family of those who died in the violence will be provided Rs 45 lakh and a government job. The injured will be given Rs 10 lakh each.

"Will go into the bottom of the causes of this incident and expose the elements involved in the incident and take strict action against the culprits," Chief Minister Yogi Adityanath had tweeted.

The postmortem report of the people who initially died, lists the cause of death as injuries, shock and brain haemorrhage. Following days of negotiations, three of the bodies were cremated this afternoon after the police agreed to conduct a second postmortem of the alleged gunshot victim.

The post mortem of the farmer, Gurvinder Singh, was performed again on Wednesday, informed Dinesh Chandra, District Magistrate of Bahraich. While speaking to ANI, Dinesh Chandra, DM of Bahraich, said, "An expert panel of doctors had come from Lucknow to monitor the post mortem, which was recorded in compliance with the orders from Chief Minister's Office. The panel will give the result. The post-mortem is being done again as the satisfaction of the family is our priority."

The post mortem was done again as his family believed that he was shot dead. A family member of the deceased, said, "I have no issue now. The team from the Lucknow came for the post-mortem. We will accept the result. After few rituals, the cremation will take place." 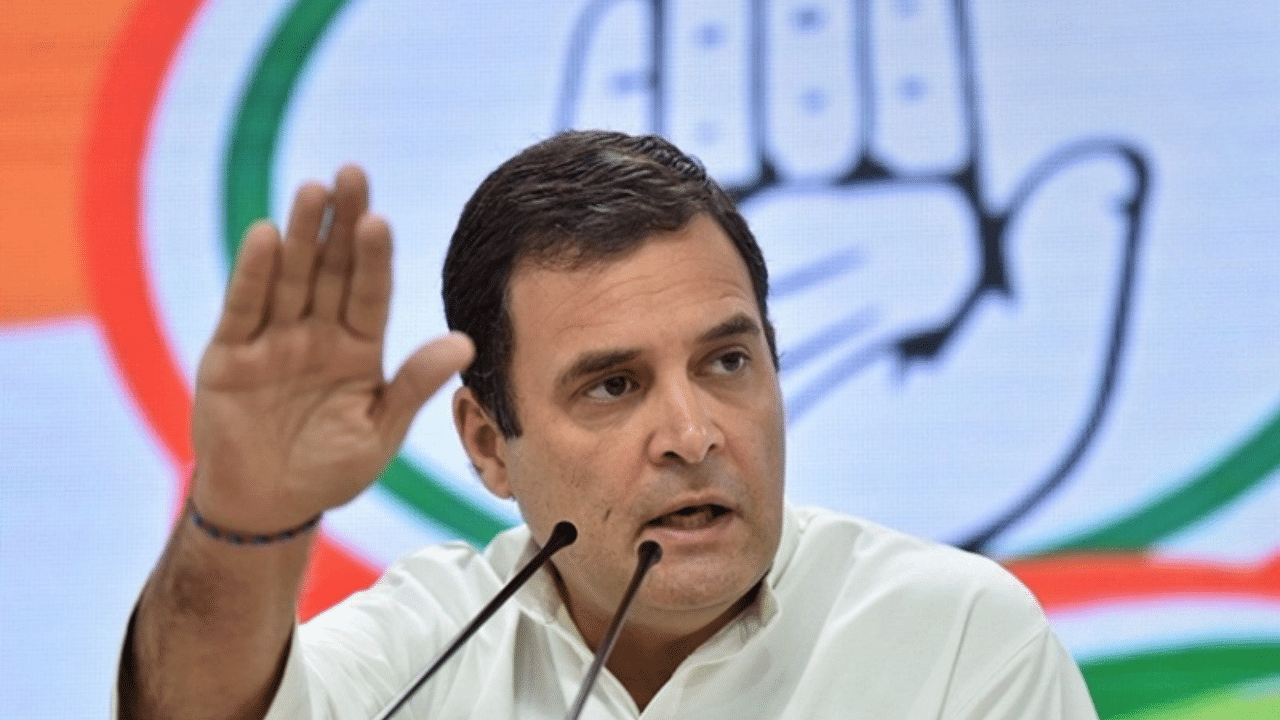