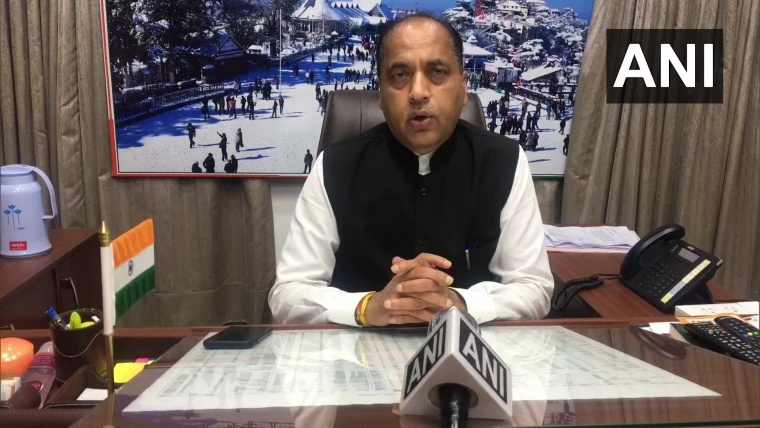 Himachal Pradesh chief minister Jairam Thakur announced ex-gratia of Rs 4 lakh each to kin of those who lost their lives in the landlside accident in Kinnaur, Himachal Pradesh. Besides, treatment of those injured will be taken care of by the state government he added.

Due to sudden landslide, huge rocks slided downwards and pounced on nearby road, stream and a bridge too collapsed. At least nine people were killed and three injured in the landslide incident on Sangla-Chitkul road in Kinnaur district. Several orchards, vehicles, and houses were also damaged.

After the incident, the CM had also prayed for speedy recovery of the injured.

Himachal Pradesh government announces ex-gratia of Rs 4 lakh each to kin of those who lost their lives in the accident in Kinnaur, Himachal Pradesh. Treatment of the injured will be taken care of by the govt: Himachal Pradesh CM Jairam Thakur pic.twitter.com/GhwUqDyF9E

Apart from state government, Prime Minister Narendra Modi also expressed grief over the loss of lives in the accident. The PM also announced an ex-gratia of Rs. 2 lakh to be given to the next of kin of those who lost their lives and Rs. 50,000 to those injured.

Rocks fell from a hill near Batseri to Sangla Chitkul road. 11 people, including the driver, were in the tempo traveler. The rest suffered injuries, along with another passerby who was walking on the road.

"Nine persons died and three are injured after boulders rolled downhill due to landslide in Kinnaur. The Batseri bridge collapsed in the incident. Rescue team present at the spot," Saju Ram Rana, Superintendent of Police, Kinnaur district said. 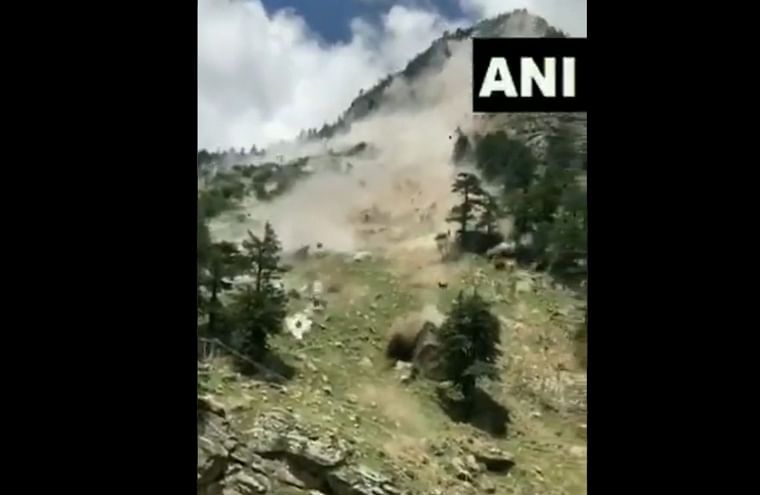