Kerala: This 14-year-old girl allegedly commits suicide as she could not attend online classes

A class nine Dalit student allegedly committed suicide by setting herself ablaze over not being able to attend online classes as she did not have a smartphone and the television in her house was not working.

The new academic session began in Kerala from Monday with online classes.

The incident occurred at nearby Valancherryon Monday evening, hours after the virtual classes for school and college students began as the educational institutions continued to be shut due to the coronavirus-induced lockdown.

According to senior police sources, the 14-year old Devika committed suicide by setting herself on fire on Monday evening near her home.

Her inconsolable father, Balakrishnan, said she was a bright student and was nervous as the family's television set had been defunct for long and none at home had a smartphone.

Her grandmother said Devika was upset and depressed unable to attend the digital class.

Devika was missing since afternoon and her charred body was found at a spot not very far from her home, police sources said.

A casual worker, the girl's father had been undergoing serious financial difficulties following the lockdown.

Ubaid Hussain Thangal, MLA, alleged the student was a victim of lack of foresightedness of the authorities who failed to do homework prior to launching online classes. 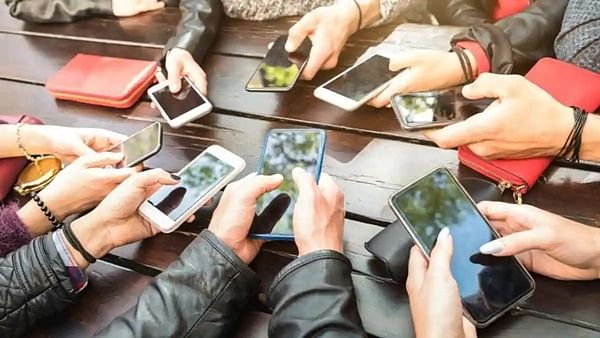 There are thousands of students who have no tool at their disposal to take part in the online classes underway,he said.

The online sessions named 'First Bell' are telecast through VICTERS Channel, under the State General Education Department, for classes 1 to 12 from 8.30 AM to 5.30 PM on weekdays.

Education Minister Prof C Raveendran has sought a report about the incident.

In a letter addressed to Chief Minister Pinarayi Vijayan and the District Collector Adeela Abdullah on Tuesday, Gandhi said the 'First Bell' initiative launched is an innovative move to establish digital classrooms.

"While this is a temporary alternative, its success depends on students access to digital infrastructure like computers, smart phones, television and reliable internet connections," wrote Gandhi.

It was on Monday that Vijayan launched the online classes for around 4.5 million students studying in 16,000 schools offering the state syllabus.

Gandhi in his letter also pointed out that a large number of tribal students in his constituency do not have access to the infrastructure needed for this online classes.