The 30-year old victim identified as Ajesh succumbed to his injuries on Monday.

The 30-year old victim identified as Ajesh succumbed to his injuries on Monday. All five auto-rickshaw drivers were later arrested by the Thiruvallam police. 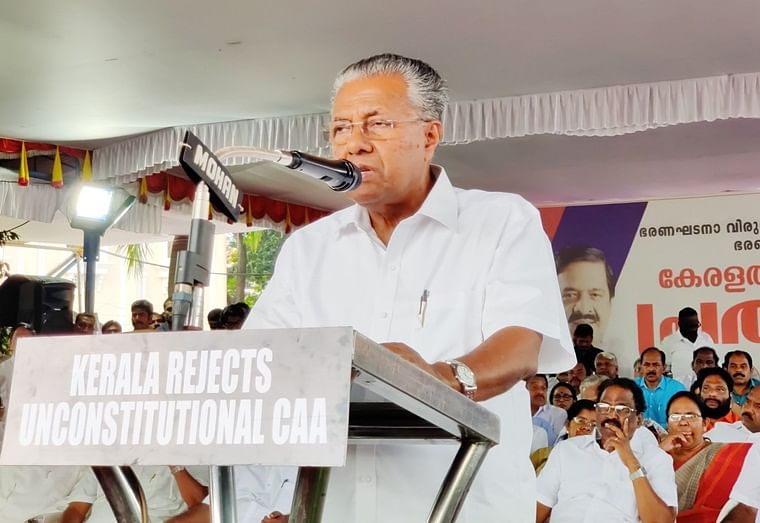 According to police, Ajesh, a native of Pappanchani near Thiruvallom, was attacked by the group alleging that he had stolen wallet and mobile phone from a Malappuram native when he was sleeping at the Central Bus Stand in Thampanoor.

The drivers severely tortured Ajesh on suspicion of theft. The Thiruvallam police said the man had suffered 40 per cent burn injuries on his genitals. "The burns were sustained in private body parts and that could have led to his death," the police said.

The police identified the accused after they got a video that was captured by the onlookers at Vandithadam area, where Ajesh was allegedly brutally beaten up by the auto drivers.

Based on the video, the police arrested Naseer, Dinesh Varghese, Arun, Sajan and Robinson in alleged connection with the case.

All those arrested were produced before a court and were remanded to judicial custody.