A lesser known terror outfit, 'Kashmir Tigers' has owned responsibility for the attack. Intelligence agencies believe that this is a terror cell of Jaish-e-Muhammad (JeM) outfit.
IANS 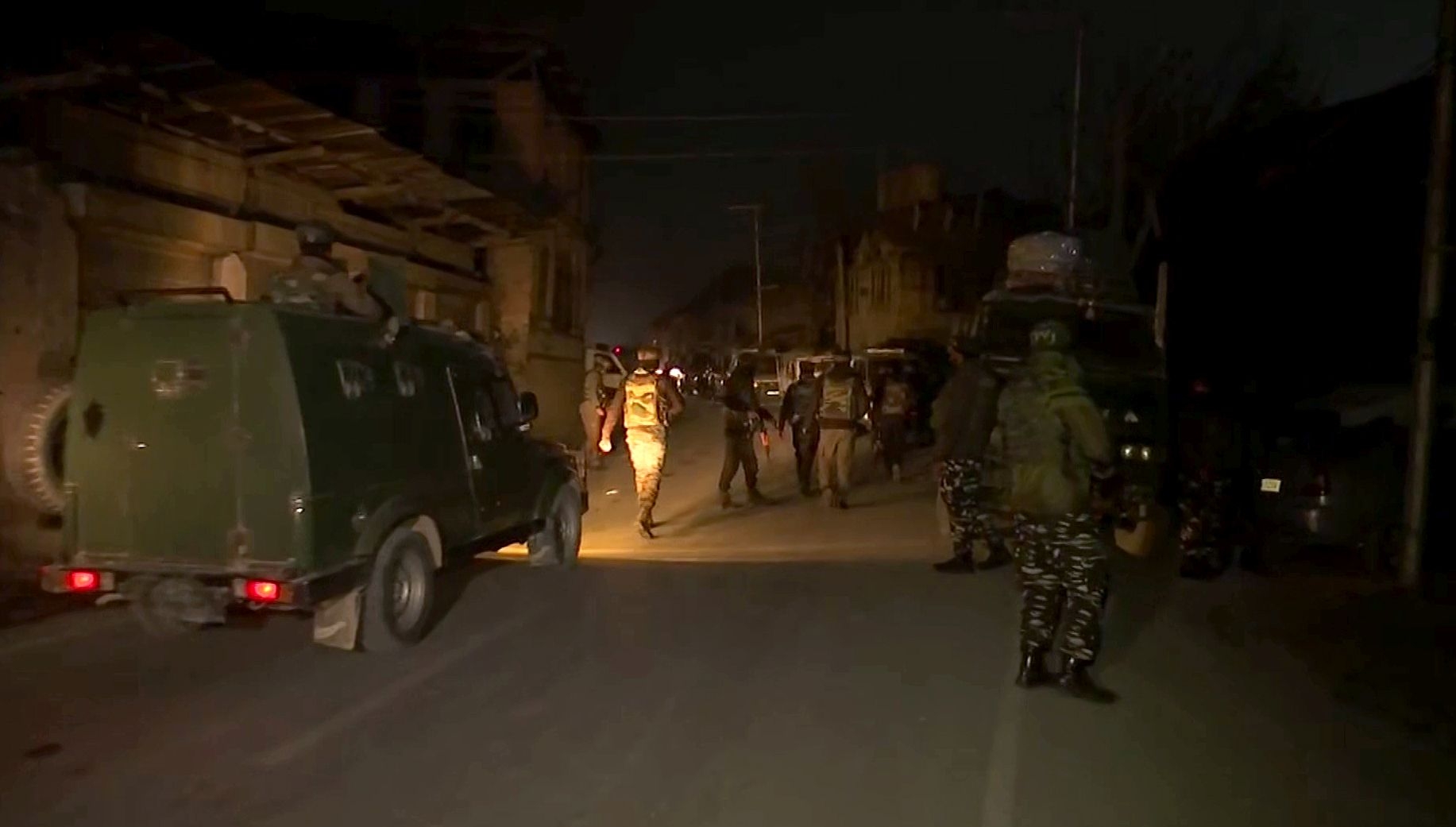 The death toll in the terror attack in Pantha Chowk, outskirts of J&K's Srinagar city, reached three on Tuesday as another injured policeman succumbed to injuries, police said.

Constable Rameez Ahmad, who was among the 12 injured policemen in Monday's terror attack, succumbed to critical injuries in the hospital during the night, police said.

Earlier, a sub-inspector and a selection grade constable had died in this attack. 11 policemen were injured in the attack who are being treated in two hospitals in Srinagar city.

Vijay Kumar, IGP (Kashmir) said 2-3 terrorists carried out the attack in which a bus belonging to the 9th battalion of the armed police was targeted.

A lesser known terror outfit, 'Kashmir Tigers' has owned responsibility for the attack. Intelligence agencies believe that this is a terror cell of Jaish-e-Muhammad (JeM) outfit.

Prime Minister Narendra Modi has sought a report on the attack and expressed condolences with the bereaved families.

In a tweet, the Prime Minister's Office (PMO) said, "PM Narendra Modi has sought details on the terror attack in Jammu and Kashmir. He has also expressed condolences to the families of those security personnel who have been martyred in the attack".

Dilbag Singh, DGP has said those responsible for the cowardly attack will soon be brought to justice. 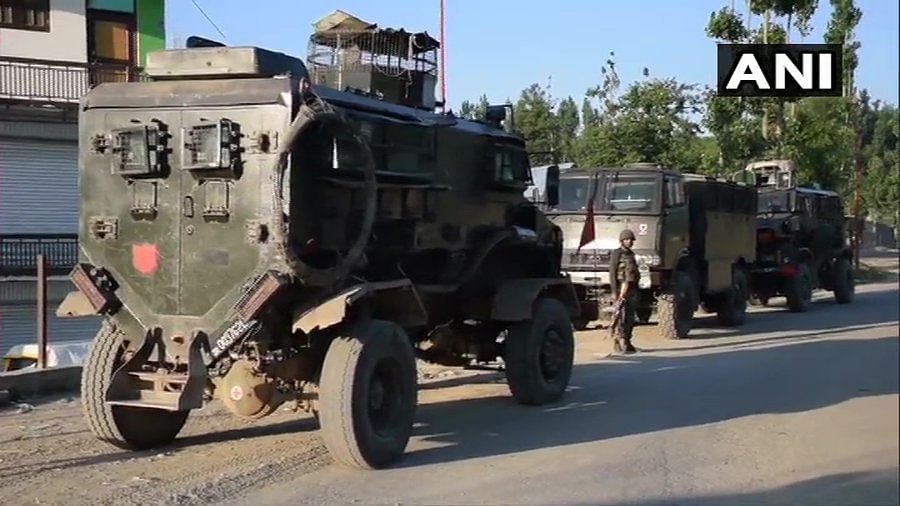 Jammu and Kashmir: 2 unidentified terrorists killed in encounter in Rangret area of Srinagar