The two killings on Thursday added up to five attacks targeting minorities over the past three weeks, and eight overall aimed at individuals in this period, in the valley

Jammu and Kashmir Lieutenant Governor Manoj Sinha has been summoned to New Delhi for a meeting with Union Home Minister Amit Shah on Friday, a day after two men including a bank manager were shot dead, as part of a spate of eight targeted killings within a week in the restive region.

A bank manager hailing from Rajasthan and a brick kiln worker from Bihar were shot dead by suspected militants within a span of 10 hours on Thursday, two days after a woman teacher from Jammu was gunned down outside her school, in the latest wave of attacks targeting minorities and migrants in the Kashmir valley.

The two killings added up to five attacks targeting minorities over the past three weeks, and eight overall aimed at individuals in this period, in the valley.

Target killing in the Valley will be one of the main agendas of this meeting. At the same time, the operation being conducted against the terrorists will also be reviewed in this meeting. In the month of May this year, security forces have conducted 14 successful operations in Jammu and Kashmir, in which 27 terrorists have been killed.

After a bank employee from Rajasthan was killed in Jammu and Kashmir's Kulgam district Thursday, Amit Shah held a meeting with NSA Ajit Doval, R&AW chief Samant Goel, Intelligence Bureau head Arvind Kumar, and other top officials of the Ministry of Home Affairs to review the security situation in the Union Territory among other issues.

This is the second major meeting of Home Minister Amit Shah on the issue of security in Kashmir in a span of 15 days. Only two weeks ago he held a meeting to review security arrangements for the Amarnath Yatra, which will begin later this month, and the overall security situation in Jammu and Kashmir.

Meanwhile, after days of protests over what they say is the administration’s “failure” to protect them from targeted attacks, Kashmiri Pandits employed in the valley under the Prime Minister’s rehabilitation package decided on Thursday to call off their agitation, expressing frustration over official “inaction," reported The Indian Express.

"The government has made us hostages. We are not being allowed to leave our homes. We are all scared. There is a security failure in Kashmir. We implore the LG (Lieutenant Governor) to let us leave for Jammu," said a member of the community in an SOS video posted online.

In March 2021, in a written reply to a question in Parliament, the Ministry of Home Affairs had stated that out of 6,000 sanctioned posts, nearly 3,800 migrant candidates have returned to Kashmir over the past few years to take up government jobs under the PM package. After the abrogation of Article 370, 520 migrant candidates returned to Kashmir to take up such jobs, it said. 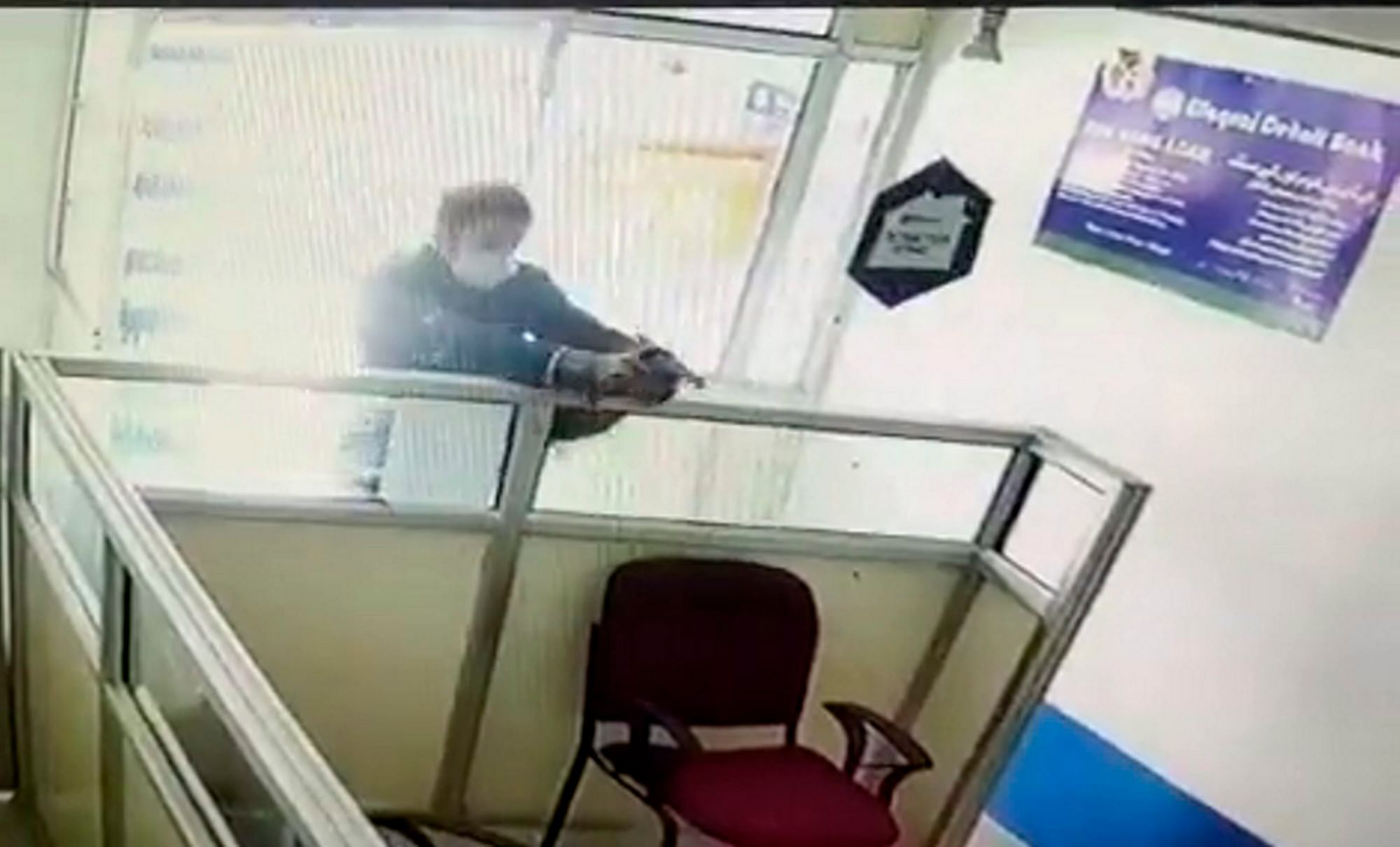