Bommai added, "The main perpetrators of the recent vandalism in Karnataka have already been arrested. We will not allow any hooliganism to continue: Karnataka."
FPJ Web Desk 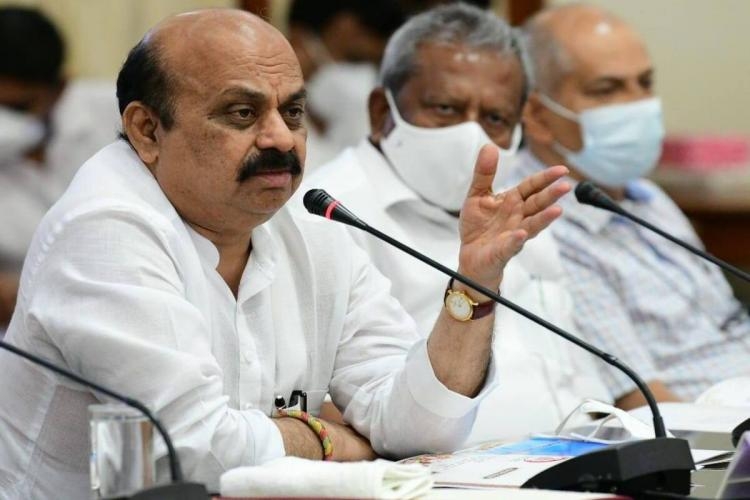 The State government will take decisive steps to stop vandalism. Stringent action would be initiated against those who take the law into their hands sais Karnataka CM Basavaraj Bommai in Belagavi after facing a huge backlash from Maharashtra and other politicians.

Bommai added, "The main perpetrators of the recent vandalism in Karnataka have already been arrested. We will not allow any hooliganism to continue: Karnataka."

"State Home Secretary and DG of Police have taken up the issue with their Maharashtra counterparts to protect the life and property of Kannadigas in Maharashtra, and also provide security for Karnataka government vehicles."added Karnataka CM Basavaraj Bommai.

Chief Minister of Maharashtra Uddhav Thackeray demanded immediate action on part of the Karnataka government in the matter; he has also sought PM Modi’s intervention to stop ‘Kannada atrocities’ and check the ‘pervert mindset.’ He said the incident cannot be taken lightly as for several years Marathi speaking people in Karnataka are facing atrocities.

Desecration of Shivaji Maharaj's statue in Bengaluru gave an opportunity to the Shiv Sena to launch a scathing attack on its erstwhile ally BJP. Shiv Sena staged impromptu protest at the Shivaji Park, Mumbai against the BJP led government in Karnataka and its Chief Minister Basavraj Bommai. 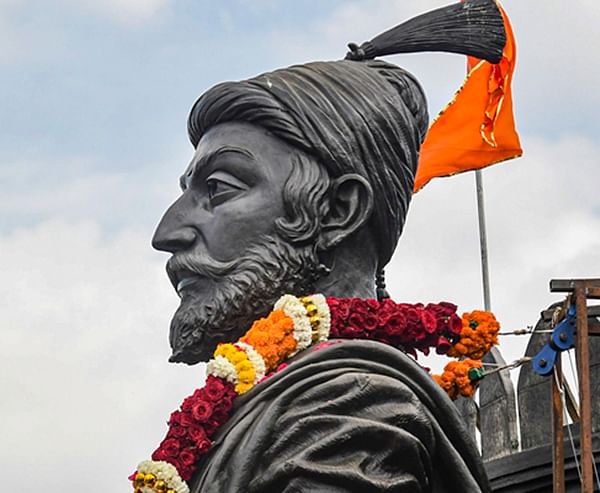