Bengaluru: In an incident that has raised eyebrows, a man in Karnataka appeared semi-naked on video during the hybrid court hearing at the Karnataka High Court.

A bench headed by Chief Justice Rituraj Awasthi was shocked when it was told that semi-naked was seen bathing while the case was being heard. The case was regarding sex-for-jobs scandal in which former minister Ramesh Jarkiholi has been named.

The Court has now issued a notice to the man who was seen on screen.

The matter was raised by senior advocate Indira Jaising, who was appearing for the survivor in the case.

The semi-naked man was visible and even found bathing, she said. She complained that she was exposed to the visual for about 20 minutes and she opined that the act seemed to be intentional and deliberate.

In a tweet, she said: “I confirm that a semi-naked man was visible on the screen for a full 20 minutes despite my objection. I am making an official complaint for contempt of court and sexual harassment. It’s extremely disturbing in the middle of an argument in court.”

When Indira pointed out the issue to the court, the bench asked who the man was. The senior advocate said the man was bathing and staring at her.

An advocate, who was part of the proceeding on Tuesday, told local media that the man’s name appeared as Sreedhar Bhat on Zoom and he logged out of the Zoom call only after an officer of the court called him. Another person who was following the court proceedings said that the man was not a party to the case but was known to the court in connection with a different manner.

The divisional bench headed by Chief Justice and Sachin Shankar Magadum has now asked the police to issue the man a notice and asked that the electronic data in this connection be retrieved. 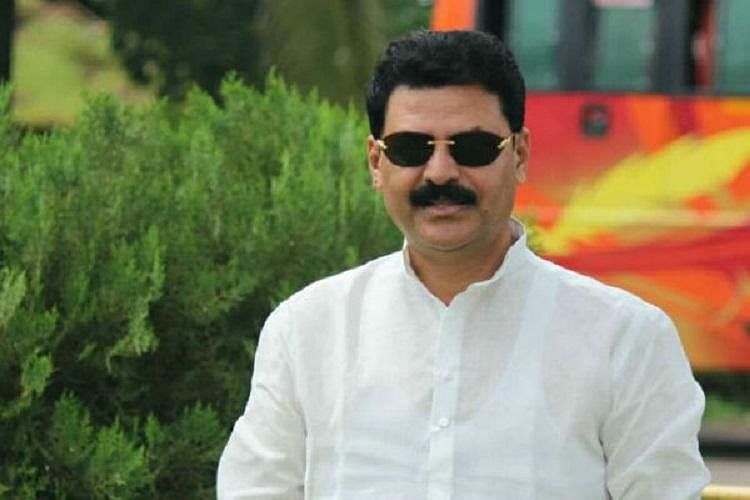