The police said the video was "undated" and that they were probing the matter for further action.
FPJ Web Desk 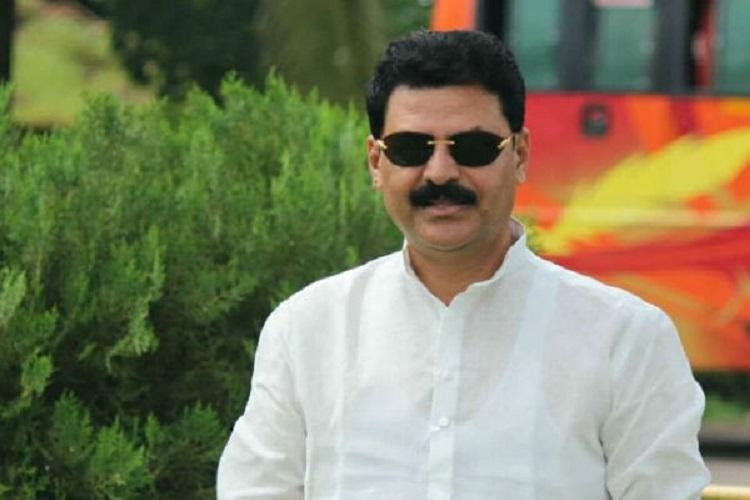 In a video that has gone viral, Congress leader Belur Gopalakrishna has been captured on camera purportedly planning the murder of BJP MLA SR Vishwanath.

It is a three-minute video clip that shows the Congress leader in conversation with another person, who can be heard saying, "Kill him finish the MLA. Let it be Rs 1 crore or so. It's okay. Let's finish, no one should know...it should be between us."

The police said the video was "undated" and that they were probing the matter for further action.

Karnataka Home Minister Araga Jnanendra said, "The state police have taken the matter seriously...Vishwanath also spoke to me on the issue."

"I got to know about the video last night. Police will take a call over the filing of an FIR. We will think of giving [him] protection. The intelligence department will decide [on giving protection to Vishwanath]. Police are investigating the matter as of now," said Araga Jnanendra.