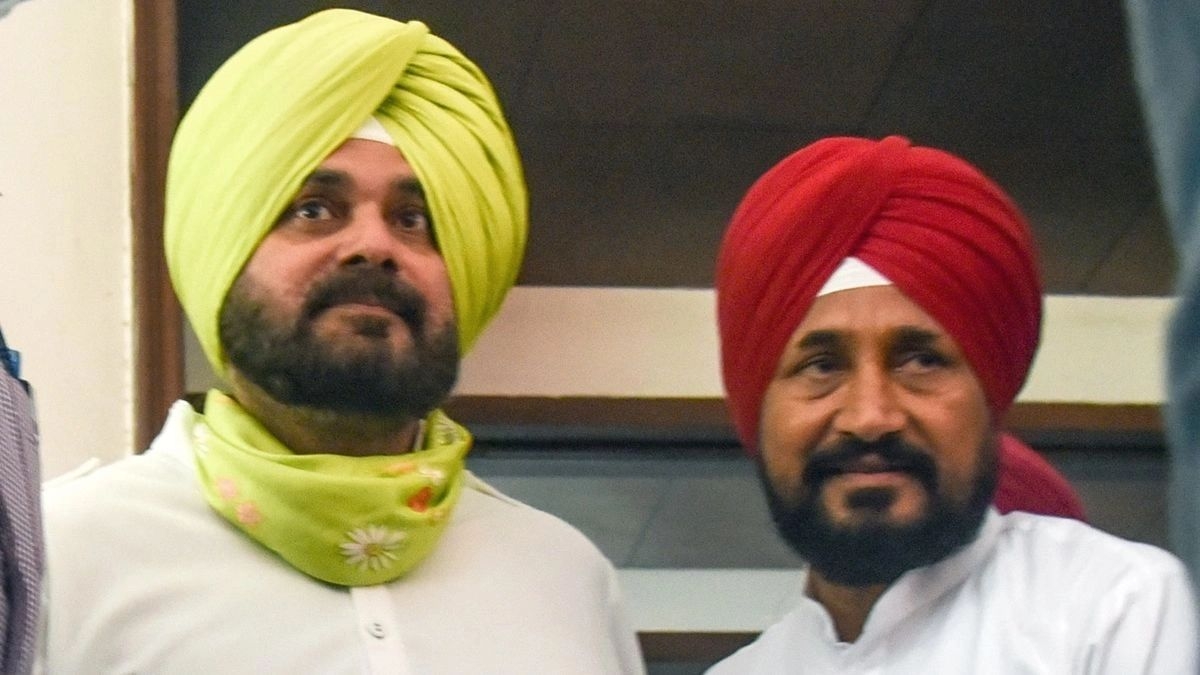 Jakhar was earlier asked to arrive in the capital city at 10 am but he was in Chandigarh at that time. Both Channi and Sidhu have been told to report in the evening. According to certain media reports, all three leaders would meet the high command separately. There is also a possibility of a meeting together, later, if needed.

The meeting has been necessitated as Jakhar has been frequently slamming the Punjab government on Twitter with Sidhu too lashing out at the government publicly and Channi foraying into Sidhu’s jurisdiction by holding meeting of block presidents without the PPCC chief.

Jakhar took a jibe at the party and the government on Tuesday by saying “Your monkey, your circus “I follow this dictum – neither suggest anything nor interfere in other’s ‘show’ !”

Jakhar's reaction came after Sidhu had trashed the list of district Congress committee (DCC) chiefs he had finalised when he was the PPCC chief.

Sidhu has been critical of Congress government in the state and recently created a fresh controversy by threatening to go on hunger strike if the government did not make the Special Task Force (STF) report on drugs public.

The STF report was submitted by former STF chief Harpreet Singh Sidhu in a sealed envelope to the high court and was not made public.

Moreover, Sidhu also forced the government to sack APS Deol as advocate general by resigning from the PPCC chief's post. He withdrew his resignation only after Deol was asked to resign.