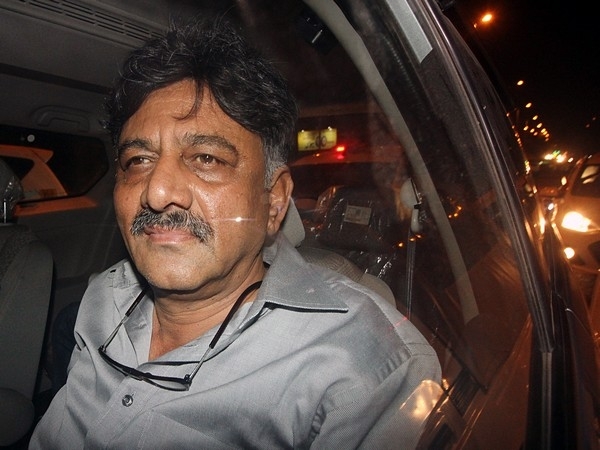 Bengaluru: Political leaders in Karnataka are often prone to getting caught on camera at the wrong moment. This time, in a major embarrassment for the Congress, two top leaders were caught on camera discussing state party president DK Sivakumar’s clandestine way of collecting bribes. One of the leaders was also heard saying that DKS is a drunkard.

Former Lok Sabha member VS Ugrappa and the media coordinator of the Congress Party, MA Salim were heard discussing in an animated manner about how DKS collects bribes. The two were discussing Income Tax raids in Karnataka, especially on a political consultancy firm called ‘Designboxed’. The two leaders were unaware that the mikes were on just ahead of a press conference..

In the conversation, Salim mentions that someone close to DKS has made crores and wonders how much others have made.

The two leaders were heard discussing how DKS made "adjustments (from six-eight per cent to 12 per cent share in contracts)" by Sivakumar and to an aide of his who "made around 50-100 crores".

"It was six-eight per cent (but) after DK came he made it 12 per cent. These are all some adjustments by DK... he is a scamster... his aide made around 50-100 crore. Imagine how much DK would have made... he is just a collection person," Salim can be heard saying.

Later, DKS did not deny the conversation took place, but has denied any link to the allegations.

"You have shown they spoke ill against me... I will not deny it. (But) Ugrappa has given a statement... (and) I was never part of any 'percentage' (share in contracts)," he was quoted by news agency PTI.

The 'percentage' is reportedly linked to scams in the state's Irrigation Department at a time when DKS was the Irrigation Minister; this was when the Congress-JDS was in power in Karnataka.

"Whenever DK talks, he stammers a lot, just like drunkards. He drinks?" Salim asks of Ugrappa, to which the latter responds: "That's what they were telling".

The Congress has responded by expelling MA Salim for six years and sending Ugrappa a show-cause notice. Ugrappa later clarified that Salim was making him aware of the BJP's allegations.

The BJP was quick to react to the controversy. "Former Congress MP VS Ugrappa and KPCC media coordinator Salim discuss how party President DK Sivakumar takes bribes... and a close aide of his has made between 50-100 crores... They are also discussing how he stutters while talking and as if he is drunk. Interesting," Amit Malviya tweeted.

Party General Secretary CT Ravi tweeted, “Kannadigas are wondering how much the ‘Fake Gandhis' would have collected.

FPJ could not independently verify if the video clip of the conversation was true. 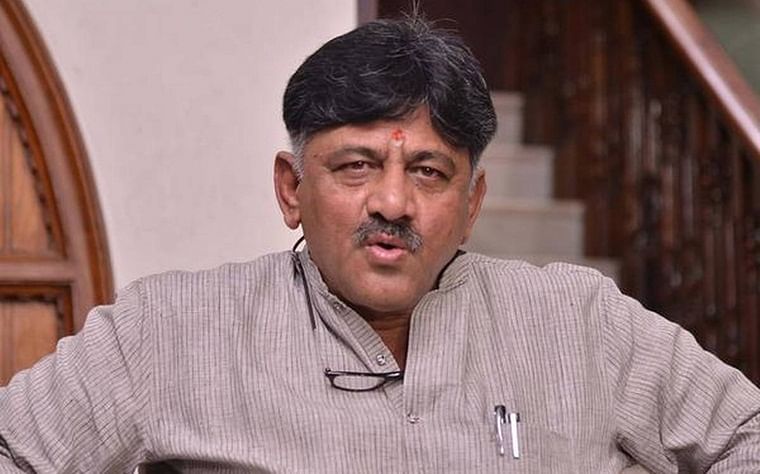