Karnataka CM BS Yediyurappa resigns: It is not the end of an era, it may mark another era 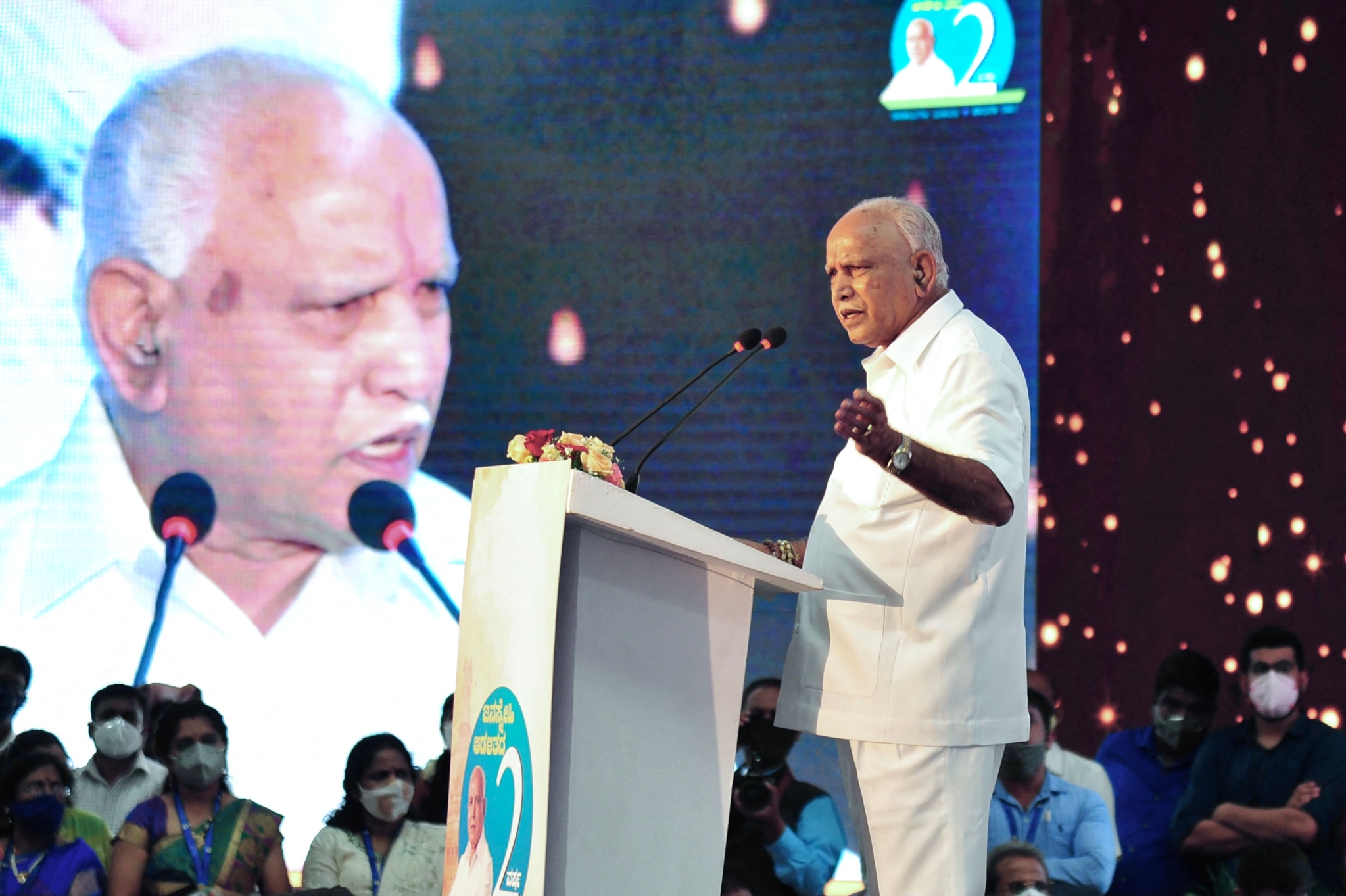 Clad always in white and a heart and thoughts painted in saffron, the never-smiling Lingayat strongman BS Yediyurappa single-handedly built the BJP in Karnataka. A man of few words, Hindutva politics runs in his blood 24x7x365. The 78-year-old warhorse who has stepped down and forced into the stables is unlikely to remain silent. When he will bolt and where to is to be seen. It is not the end of an era; it may mark another era.

For the records, he has said that he will work for the party and deliver whatever the party demands, including 150 plus seats in the Assembly elections in 2023 and all 24 seats for the Lok Sabha from Karnataka. But for that the warhorse has demanded unbridled power at his disposal and a powerful post for his second son BY Vijayendra.

Sources close to him say that what he says may not be what he means and what he means may not be what he does. And more than anything else, his bouts of silence can be deafening to many. This is where the BJP highcommand may have to be wary. He can easily and swiftly pull the rug from under anyone’s feet in one stroke as he would be smiling and shaking hands with the person in front of him. 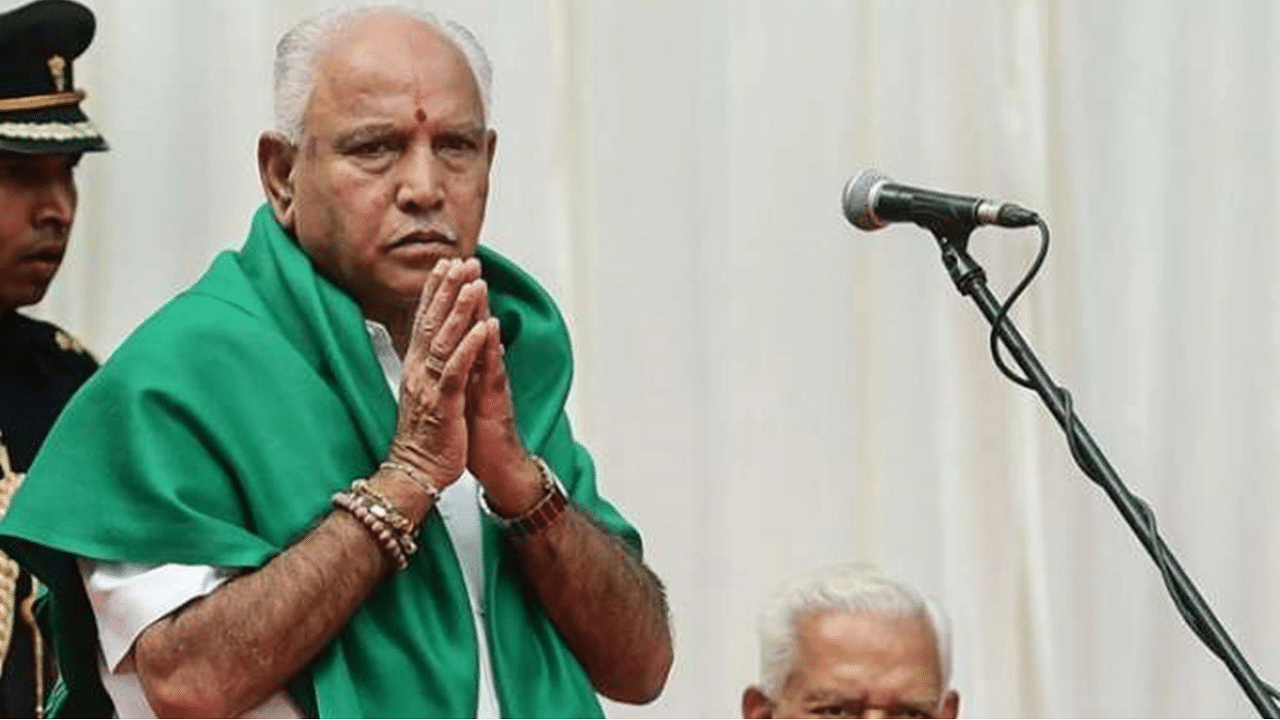 It would be foolhardy to write his political obituary. A Yediyurappa out of power is more dangerous and powerful than when he was the CM. He has already indicated that he has another 15 years of active politics ahead and will not accept a Governor’s post even if offered on a golden platter. He has also indicated that he will never step out of Karnataka. He is in for long strides, not short political trots.

The high command is aware that whenever Yediyurappa is belittled, he can trigger a series of political explosions that could rock the BJP in Karnataka and Delhi. When the party failed to support him in a series of corruption cases in 2012, he threw in his papers and stormed out of the BJP to form his own outfit. The BJP tanked in the next elections and he had to be cajoled and brought back to the party fold.

All said, it was BSY, who built the BJP from scratch and hoisted the party flag for the first time below the Vindhyas. In 1985 Assembly elections, under the leadership of BSY, the party won just two seats after having fielded 115 candidates. Nearly 100 candidates lost their deposits. In 2008, Yediyurappa managed to bag 110 of the 224 Assembly at stake and stormed to power. One reason for his exit is that he did not voluntarily step down when he crossed 75 years thus flouting an unwritten rule in the BJP of keeping out those above 75 years from elective offices; also age was catching up with him and the high command wanted to make way for the fresh leadership, ahead of the assembly polls, likely by mid-2023.

But the major reasons were the growing rebellion in the party with complaints about his “authoritative” style of functioning, his younger son and state BJP Vice President B Y Vijayendra’s alleged interference in the administration, and allegations of rampant corruption.

With massive and unconditional support from his loyalists and backing from the Lingayat mutts, Yediyurappa will still be a force to reckon with in Karnataka.